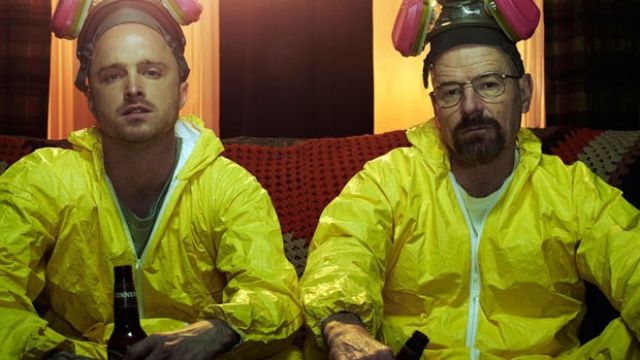 The return of Walter White?

Breaking Bad is one of the most loved television shows since the turn of the millennium and with Better Call Saul still engrossing audiences all over the world, it’s no surprise that television executives can’t get enough  of the Vince Gilligan created universe and are asking for more of it.

The latest instalment is set to be a feature length Breaking Bad movie, which incredibly is due to begin shooting in a few weeks. Gilligan is set to write, executive produce and possibly even direct the film, although few details have emerged over the plot at this point, save that it involves the story of a kidnapped man escaping to freedom. 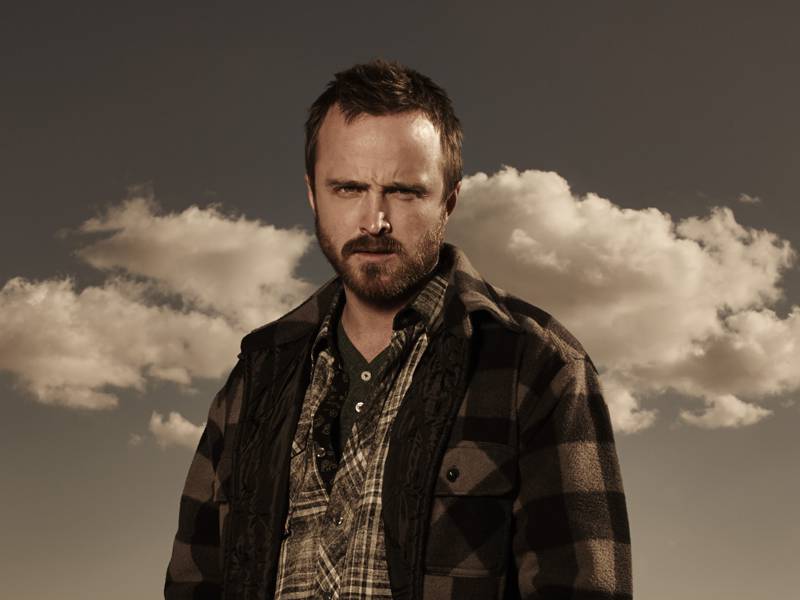 Of course, (SPOILERS) we all know that the original series ended with Jesse Pinkman busting out of that compound to freedom, but it seems unlikely that Gilligan will tarnish the legacy of that show by doing a whole movie about his escape. Seems more viable that he’ll be writing a story about someone we don’t yet know that will dip into the mythos of the show and maybe feature a couple of characters that we already know or have heard of and focus on them, rather than one of the mainstays of it. Just saying.

Nobody is attached to star in it at this point, but we’re sure we’ll be getting loads of tidbits and updates about it until it’s finally released towards the end of next year I imagine. Stay tuned.

For more Breaking Bad, check out this bunch of connections between Breaking Bad and The X Files. Deeper than you think.