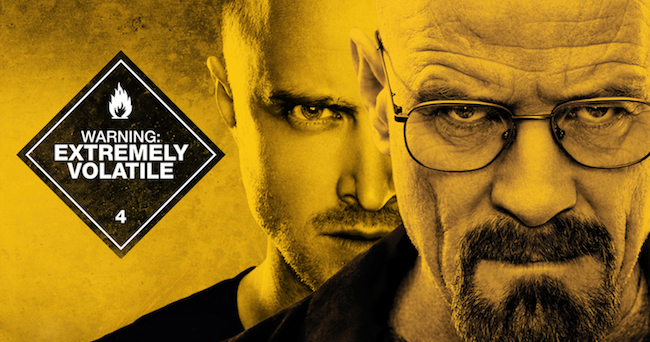 To celebrate Breaking Bad’s return last night, some guy decided to make graphics displaying each character’s characteristics and traits in the form of chemical elements.

Breaking Bad returned last night with a doozy of an episode – well the last five minutes were good at least, nothing much of note really happened throughout the episode – and so to celebrate Shutterstock has made up some diagrams which display a chemical formula for each character from the show. That’s smart right, you know, because Breaking Bad is all about chemistry, you get it?

Most of the characters have the traits yo would pretty much expect so it’s not that surprising or anything, it’s just quite a cool gimmicky way to portray them. I was kinda bummed out they didn’t do a graphic for Walt Jr with just one chemical symbol for retard on it.

Check out the graphics below:

What If Breaking Bad Was A Sitcom? 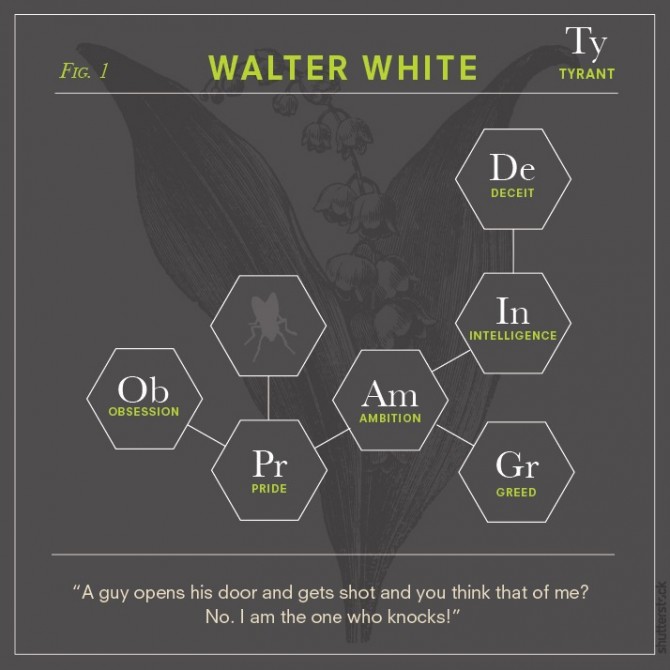 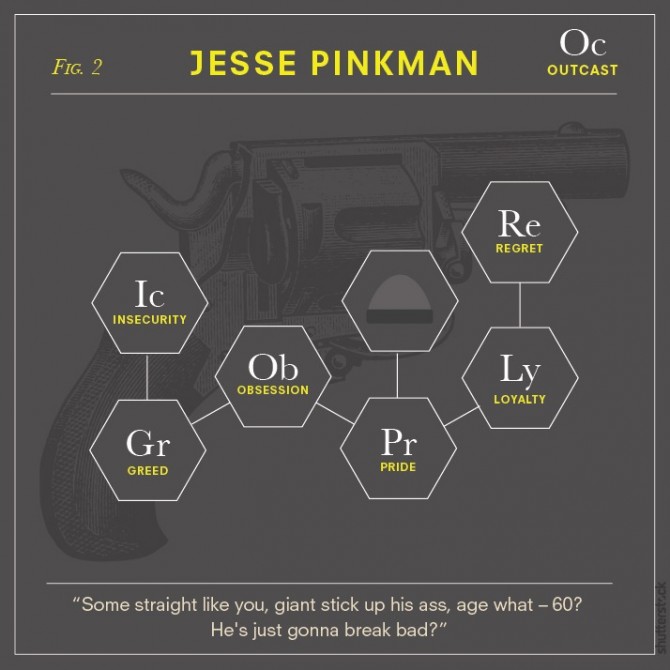 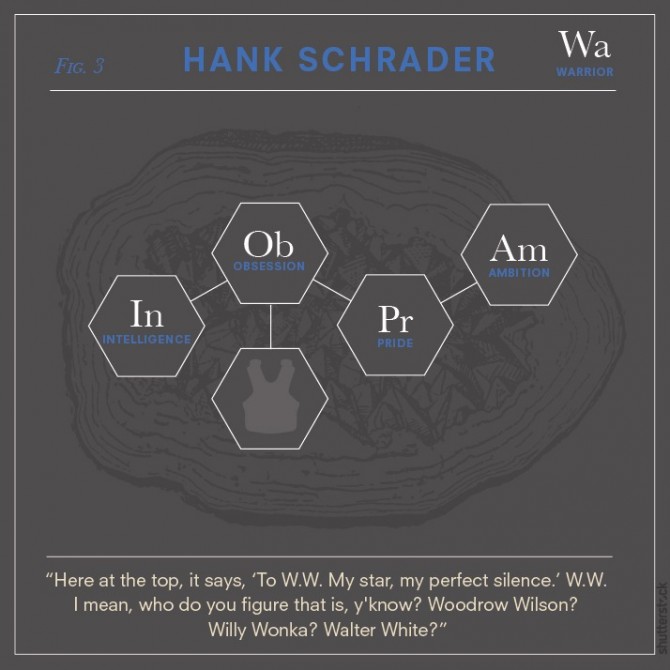 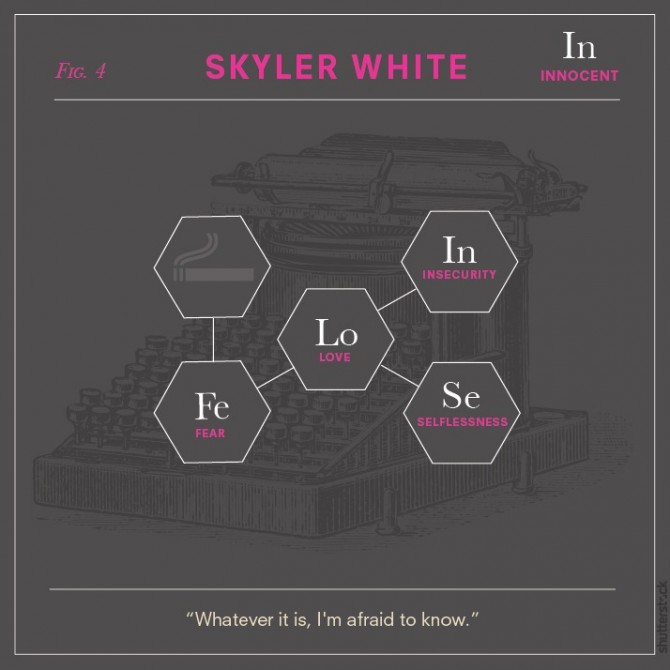 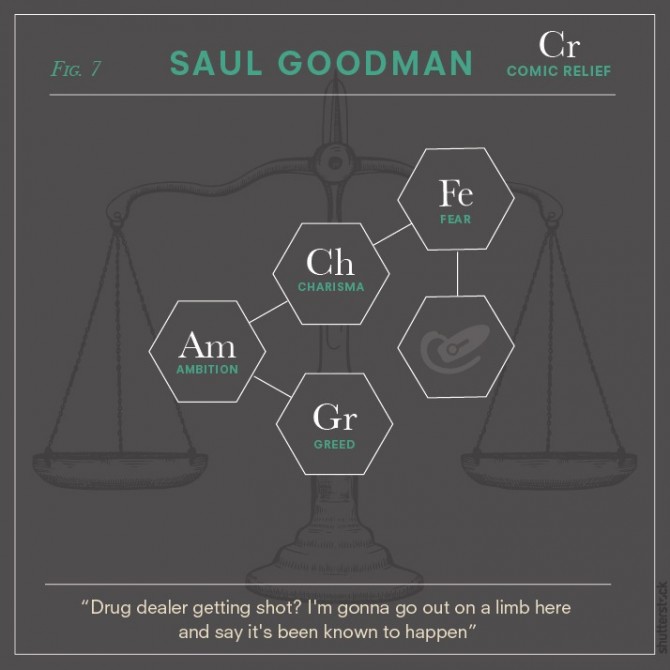