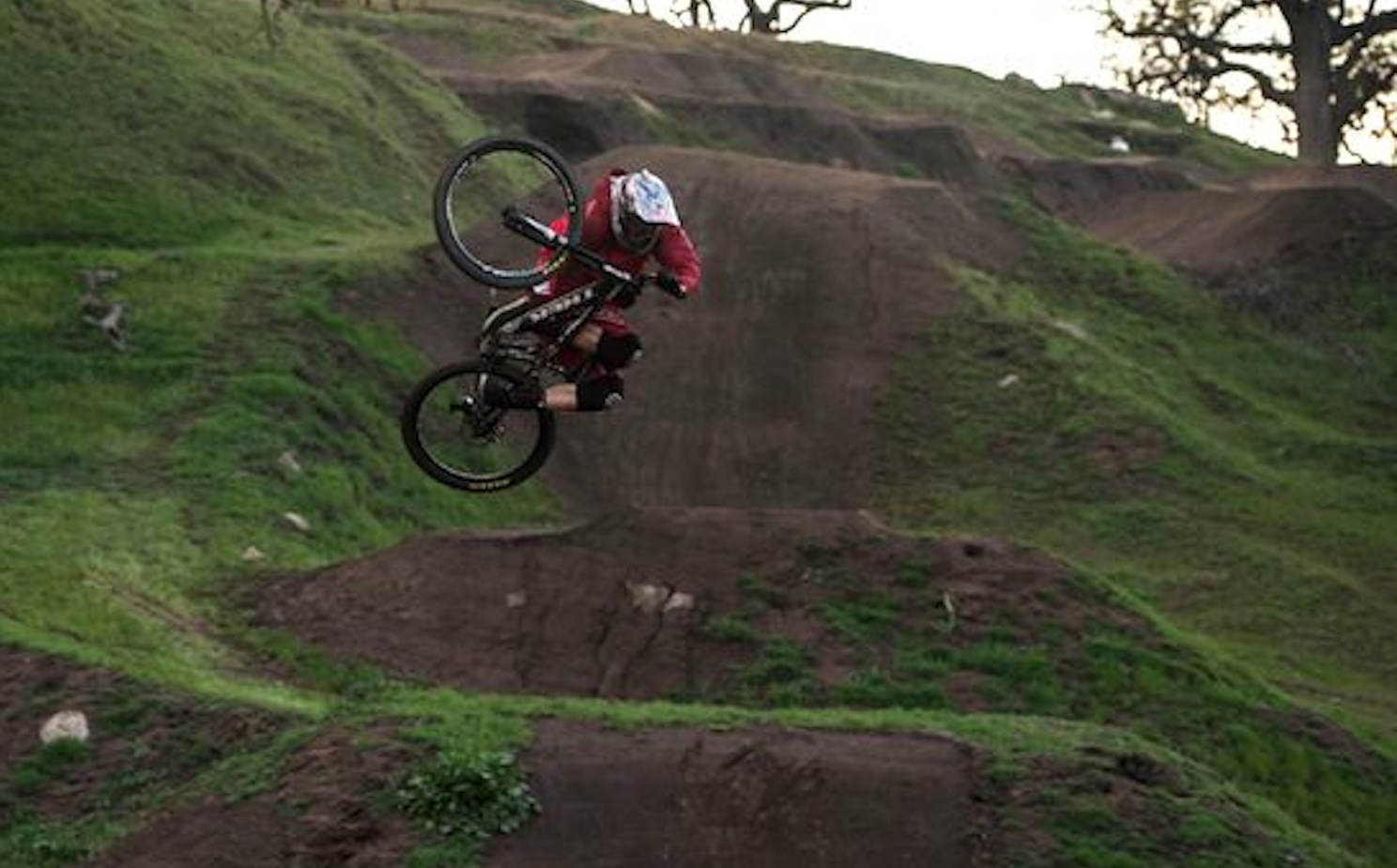 The best rider in the world right now.

Brandon Semenuk is the most talented BMX rider in the world right now and he’s proved it yet again in his latest edit for the Red Bull Raw 100 series.

The rules for this series are very simple: 100 seconds in length, no slow motion footage, and no music. By adhering to this structure, filmmakers and riders have to put their creativity to the max and Semenuk and his producer Rupert Walker have certainly achieved that with this edit.

They travelled to an old X Games dirt track in California that hasn’t been used since it was abandoned as a discipline from the tournament in the early 2000s. He then proceeded to tear it up in a 100 second run. Prepare to have your mind blown.

I told you right? Mind. Blown. That trick in the end is all kinds of mental and the fact that the whole video didn’t have music did make it way more raw (sorry I had to) and real.

Can’t wait to see other clips from this series, but in the meantime check out some more of Brandon Semenuk’s best runs.