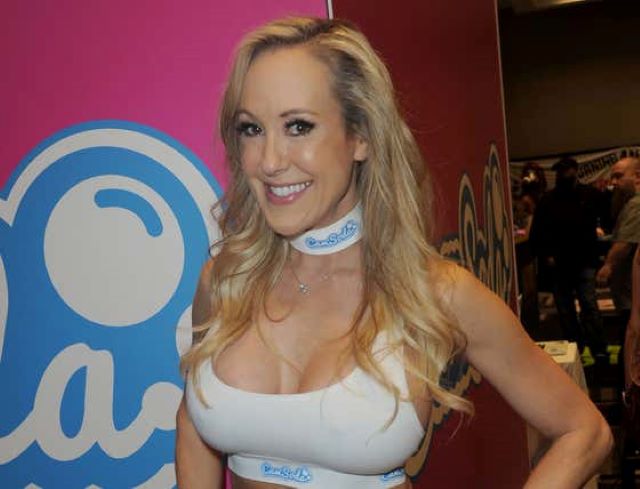 It’s good to be around so many young conservatives. Gives me some hope! pic.twitter.com/jxotnfQ6F9

Naturally, Brandi was a little disappointed…

Can’t make this shit up lol!!

Speak about freedom, censorship, how inclusive the “movement” is …etc…

The worst part is that they presented Brandi with a VIP pass and then booted her out once she turned up. That’s just downright rude and f*cked up TBH, even without getting into the hypocrisy of it all. I mean isn’t this meant to be the side that’s all about freedom of speech and freedom of expression? No freer expression than being banged on camera for money, surely. It’s exactly what America’s founding fathers had in mind when they wrote the First Amendment. Couldn’t they have spoken to Brandi about it first, instead of just ruthlessly kicking her out of the event? 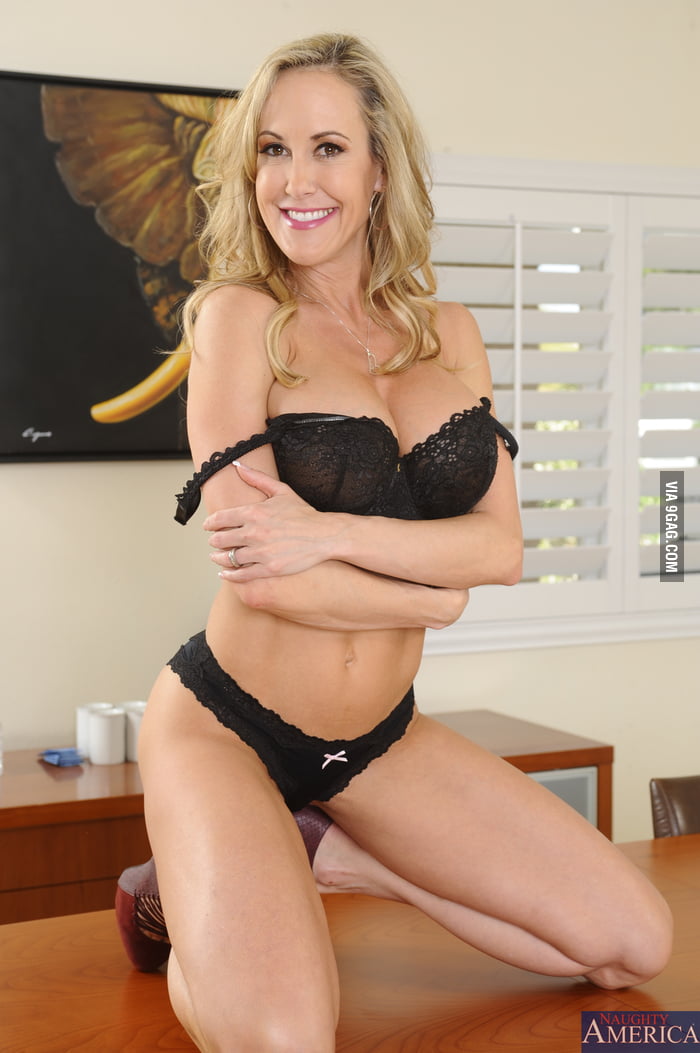 Well anyway, I don’t know what this means for Brandi Love’s political affiliation and to be quite frank, I don’t really care. It’s just kinda lame she was made to feel like an outsider and ‘not good enough’ to attend, especially after being so enthusiastic about it on social media. Come on Turning Point – you owe Brandi Love an apology!