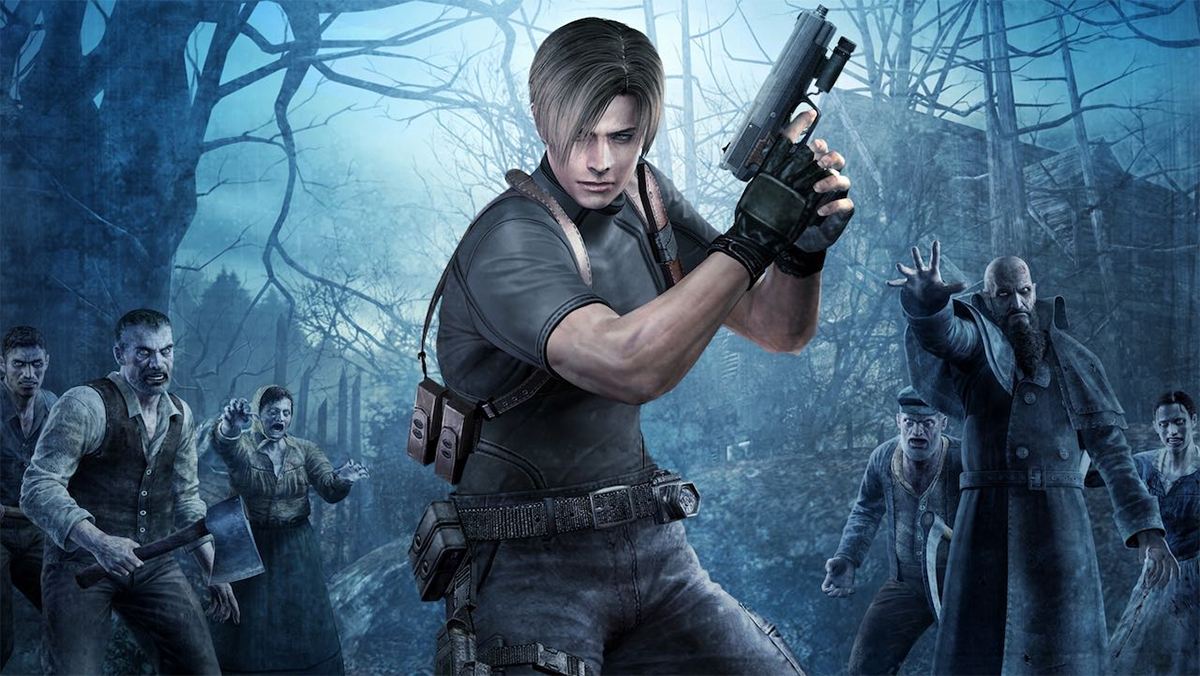 This could be really good.

I’m not sure if anyone knows where we are in the ‘Resident Evil’ canon at the moment after so many movies and video games going all over the place with it, but it lookalike the latest instalment is going to arrive in the form of a brand new TV show on Netflix.

The show will consist of eight one hour episodes and will be written and executive produced by Andrew Dabb (Supernatural), with Bronwen Hughes (The Walking Dead, The Journey Is the Destination) set to direct the first two episodes. Netflix released the plot details alongside a tweet of the very first script:

When the Wesker kids move to New Raccoon City, the secrets they uncover might just be the end of everything. Resident Evil, a new live action series based on Capcom’s legendary survival horror franchise, is coming to Netflix. pic.twitter.com/XWh5XYxklD

In the first timeline, 14-year-old sisters Jade and Billie Wesker are moved to New Raccoon City. A manufactured, corporate town, forced on them right as adolescence is in full swing.

But the more time they spend there, the more they come to realize that the town is more than it seems and their father may be concealing dark secrets. Secrets that could destroy the world.

Cut to the second timeline, well over a decade into the future: there are less than fifteen million people left on Earth.

And more than six billion monsters — people and animals infected with the T-virus. Jade, now thirty, struggles to survive in this New World, while the secrets from her past — about her sister, her father and herself — continue to haunt her.

That sounds OK I guess? ‘Resident Evil’ has been going on for so long now and has been so hit and miss over the years that it really could go either way on this one. ‘Resident Evil 7’ was a return to form though so hopefully they’ve based this on that and it’ll be a phenomenal success too. We can but hope.

For more of the same, check out this real life version of the merchant in Resident Evil 4. What a legend.