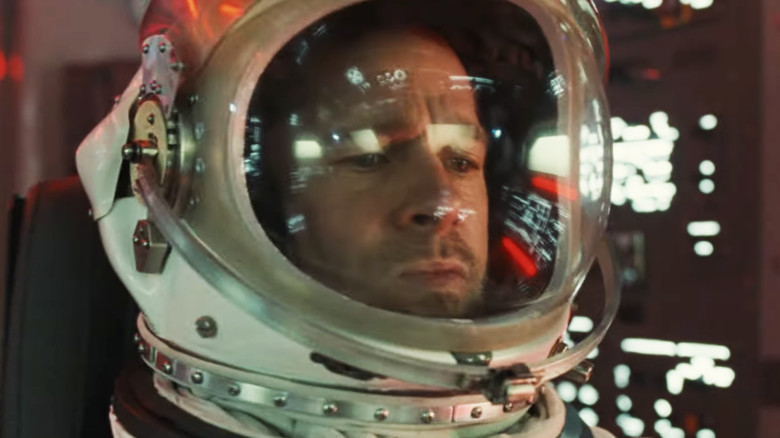 Can’t wait for this one.

‘Sunshine’, ‘Interstellar’, ‘Apollo 13’, ‘The Martian’… we all know space movies are the tits.

So how about a space movie starring Brad Pitt? Here’s the synopsis from IMDB:

An astronaut travels to the outer edges of the solar system to find his father and unravel a mystery that threatens the survival of our planet. He uncovers secrets which challenge the nature of human existence and our place in the cosmos.

Sounds good to me. Here’s the trailer:

Riveting stuff. Not a bad line-up either – not only have you got Brad Pitt but also Liv Tyler, Donald Sutherland and Tommy Lee Jones. It’s directed/written by James Gray who made the underrated ‘We Own The Night’ and ‘The Lost City of Z’. It’s also a Plan B Entertainment (Brad Pitt’s production company) release and they’ve made some damn good films including ‘The Departed’, ’12 Years A Slave’ and ‘The Big Short’.

Looks like it’s going to be a busy summer for Brad Pitt – he’s also co-starring alongside Leo DiCaprio and Margot Robbie in Quentin Tarantino’s new film ‘Once Upon A Time In Hollywood‘. Can’t wait.