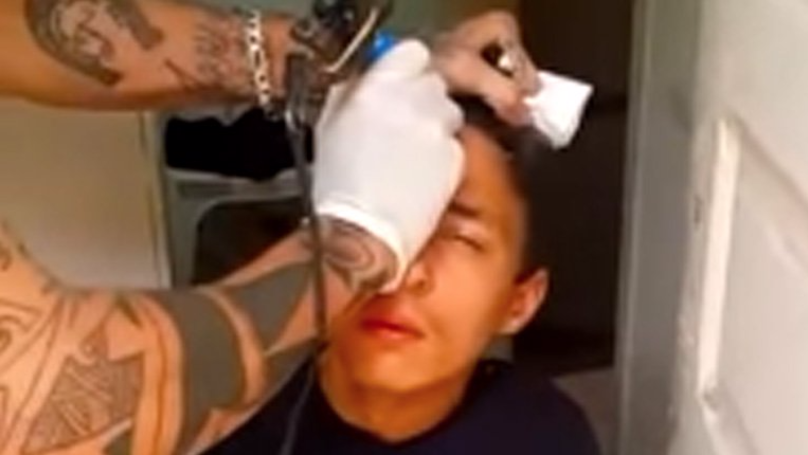 Whenever someone gets caught doing something wrong, there’s always the question of whether or not the punishment they receive is fitting of the crime. In this case, I definitely think it isn’t.

Over in Portugal, a teenager was caught trying to steal a bike from a one legged man (not sure how this guy was using the bike) and it was decided that he would receive a tattoo on his forehead as his punishment. It read “I am a thief and a loser” and was performed by tattoo artist Maycon Wesley. They also filmed it: 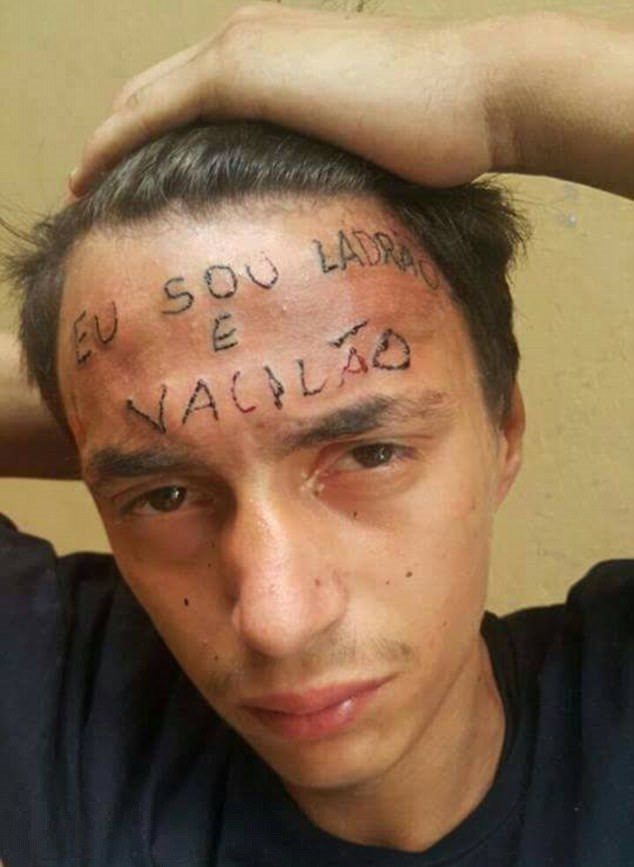 Wow. Not leaving much to the imagination there are they? The kid had this to say about his punishment:

I asked them to make the tattoo on my arm but they said they would do it on my forehead and started laughing.

I begged them to break my arms and legs instead.

Jesus. Pretty serious situation, especially when the kid is denying trying to steal the bike, insisting instead that he just fell over it when he was drunk. Now he’s gonna have this stupid tattoo on his face for the rest of his life. What an absolute nightmare.

After the video went viral, both the tattooist and the other guy in it have been arrested for torture. Good – hopefully they’ll go to jail for a long time because it’s really fucked up to give someone a tattoo like that that they don’t even want. Beyond cruel. Hope the kid can find some way to get it removed as well.

For more awful tattoos, check out this one which we described as the ‘dumbest of all time’. Special.