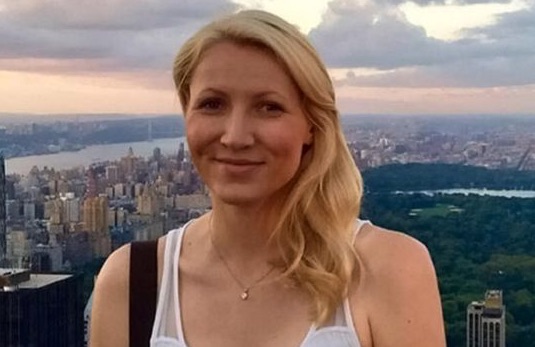 When you’re a teenage boy, it’s probably your dream to have sex with one of the hot teachers at your school but in reality it seems like anyone who has ever done that has been completely traumatised by the experience as let’s face it, it is pretty damn gross when you think about it.

This story doesn’t detract from that reading of such an event, as a teenager has come forward to describe how his 26 year old teacher Eleanor Wilson seduced him on an overseas trip that the pair were on and ended up having sex with him in the plane toilet. The two then became boyfriend and girlfriend with Wilson later claiming she was pregnant and undergoing an abortion.

The boy had this to say as he described what happened on the plane to Bristol Crown Court: 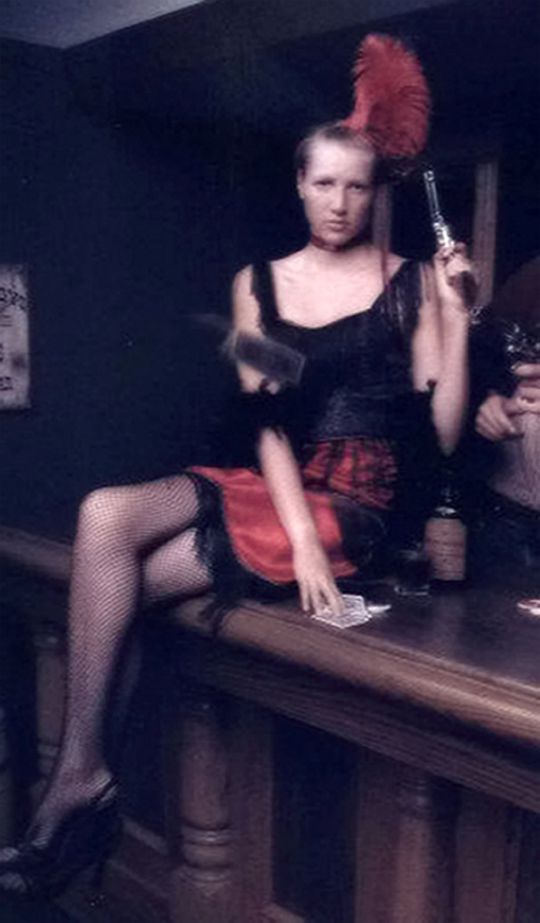 I just sat there for a bit and started to chat to Eleanor. We were sat down and were just talking.

She had been drinking and I was drinking some more.

She touched me on the arm and I am a little bit shocked and I touched her back.

From there she kissed me on the cheek and then kissed me properly on the lips and I kissed her back and went on from there.

There was a lot of body touching and stuff like that.

She went to the toilet and from there she called me in.

I walked in, closed the door and locked the door.

It was making a lot of noise because we were banging against the door.

I asked her if she regretted what happened on the plane. She didn’t regret it – there were no regrets.

I expressed my worries at this point about a potential pregnancy and she said “You don’t have to worry, I’m on the injection”.

I said “I just get really paranoid about unprotected sex”.’

I felt good about what had happened, very shocked.

I didn’t really believe what was going on – that I had sex with a teacher.

It wasn’t really a teacher any more, it was like having a girlfriend.

I was very confused and very excited – very overwhelmed I guess.

A woman at the age of 26 who has a degree, a nice house and a car and she is with me.

It is exciting in some ways.

She later told me she was pregnant with my baby.

She said she was scared and didn’t know what to do.

We talked about an abortion as I would not be able to provide for her child.

She told me she had to go for a consultation. She was very upset about it. 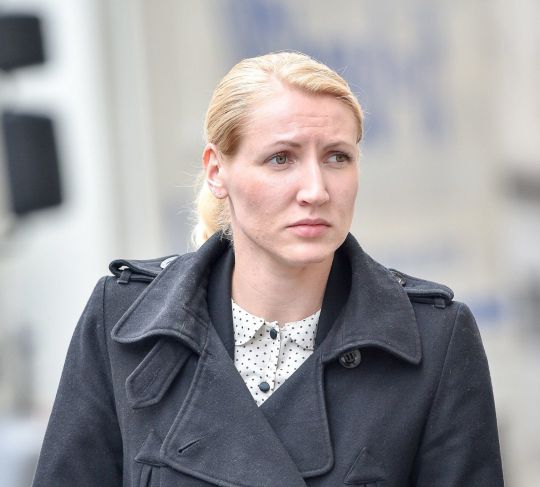 Sounds like a pretty detailed account eh and sounds like he was enjoying it for the most part – aside from the pregnancy stuff. Apparently it only got uncovered when another student found out about it and tried to blackmail Wilson into having sex with him as well. What a sordid mess.

For what it’s worth, Wilson denies doing any of this but the trial is still continuing. Don’t think she’s really got a leg to stand on with testimony as meticulous as this, but we’ll see what happens.

For more of the same, check out this teacher who had sex with her students but said that their grades improved because of it. Cool.