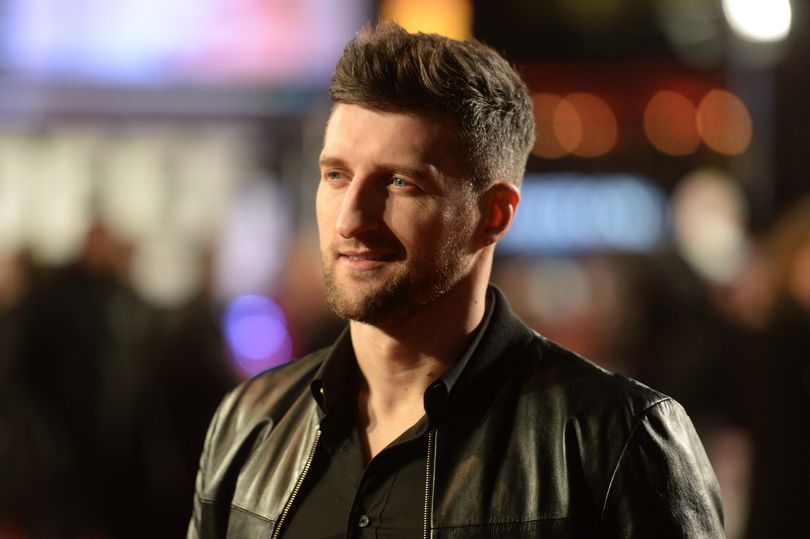 ‘The world has been sold a lie.’

Flat Earthers seemed to have died down talking absolute crap for the past few months, so it makes sense that it’s time for some random low level celebrity to come out and reveal that they’re convinced that the world is flat and this time the honour belongs to boxing legend Carl Froch.

Despite the fact that being hit in the head multiple times for the majority of his adult life could actually have caused Froch to suffer major brain damage, he’s still decided to come out in support of the movement in hoping that he might be able to convince other people of this idiocy. Here’s what he had to say about it all in an interview with The Daily Star: 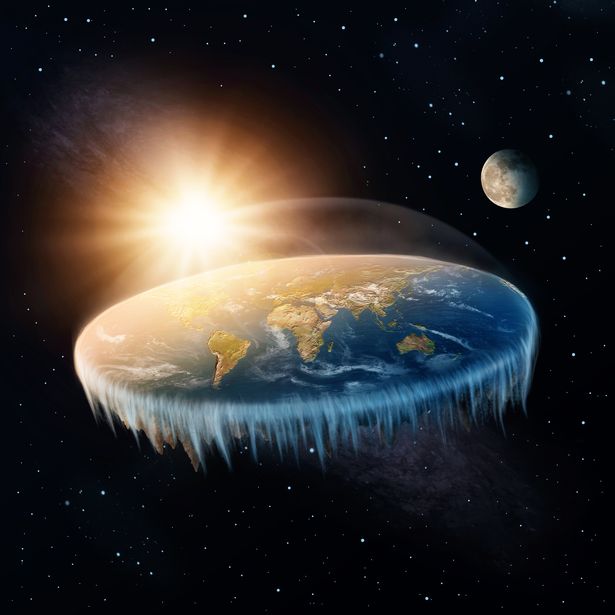 The Earth is flat, 100%. There’s no proof of the Earth’s curvature and this fake space agency Nasa use CGI images and every one is different. I’m looking at them thinking, ‘Hang on a minute, they’re like cartoons.’

When someone like Richard Branson goes up there and starts doing chartered flights… and you can look back on Earth and see the Earth’s curvature, I’ll believe the Earth is a globe.

Well there you go. A very logical argument from a man that clearly knows way better than scientists that have spent their entire lives studying it. Think I’m convinced about it now too now you come to mention it!

For more Flat Earth, check out when Flat Earthers accidentally proved the planet was round in a documentary about them. Whoops.