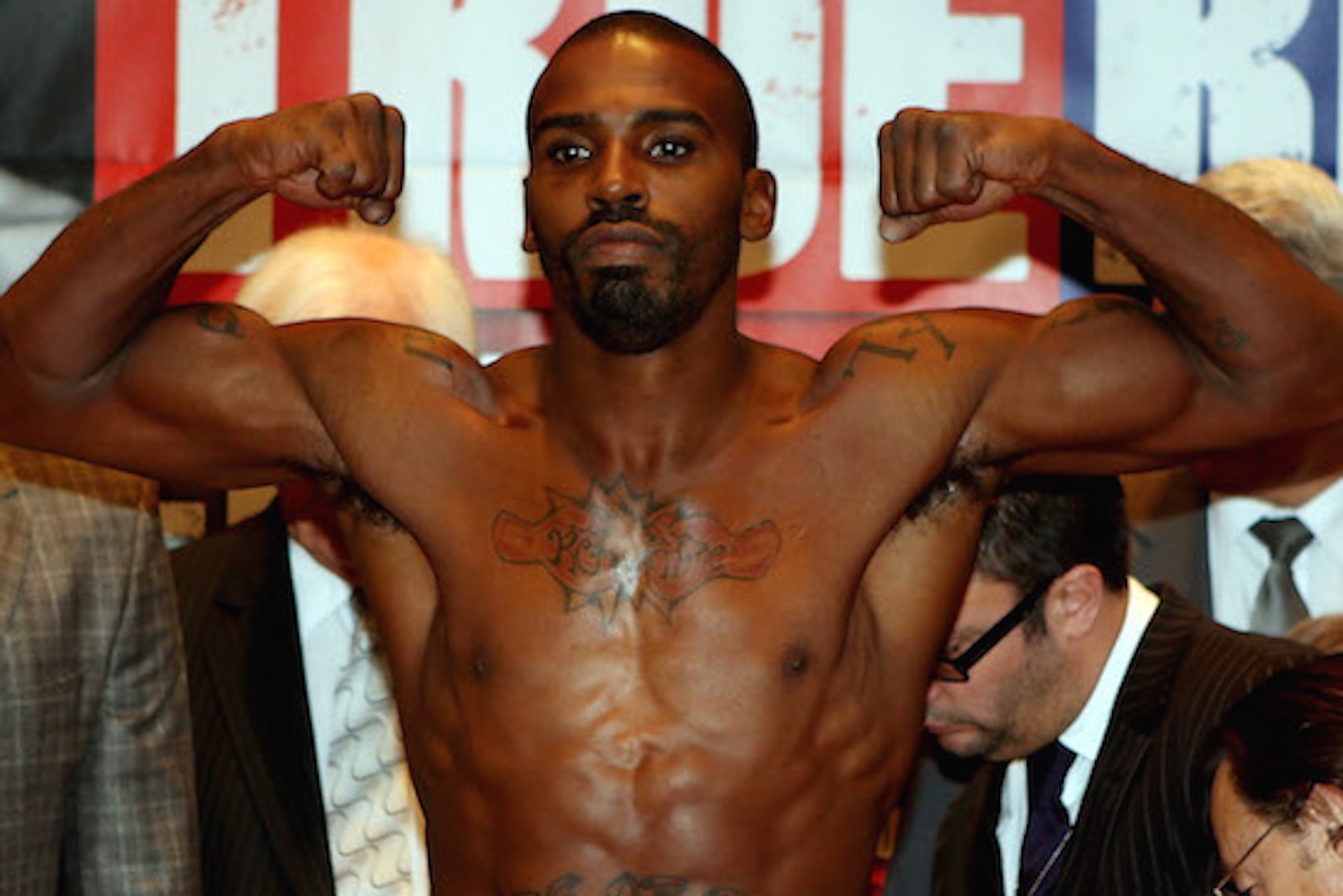 Those homophobic slurs went too far.

I’ve always figured that it must be difficult to be a celebrity on social media these days as you have to constantly read people dissing every single aspect of your life for no real reason other than to make themselves feel better. That hatred must be magnified even further if there is anything that trolls can pick on you for, and for openly gay boxer Yusaf Mack, the homophobia he was facing managed to push him over the edge.

Mack was receiving abuse on Twitter all the time from one troll, and so decided to track him down and teach him a lesson. He managed to corner him in a barbershop somewhere in Philadelphia and beat the absolute shit out of him – the culmination of a year’s worth of abuse according to Mack:

Unfortunately, it only looks like that and he was right back online again after the attack, posting the following message:

Ugh, some people. Looks like a major beatdown isn’t going to teach this guy to stop spitting hateful vitriol on the internet. I doubt anything is going to change his mind if that’s his world view either. Depressing.

For more Twitter trolls getting what they deserve, check out when former footballer turned boxer Curtis Woodhouse tracked down someone who trolled him and taught them a lesson. Always the boxers eh?