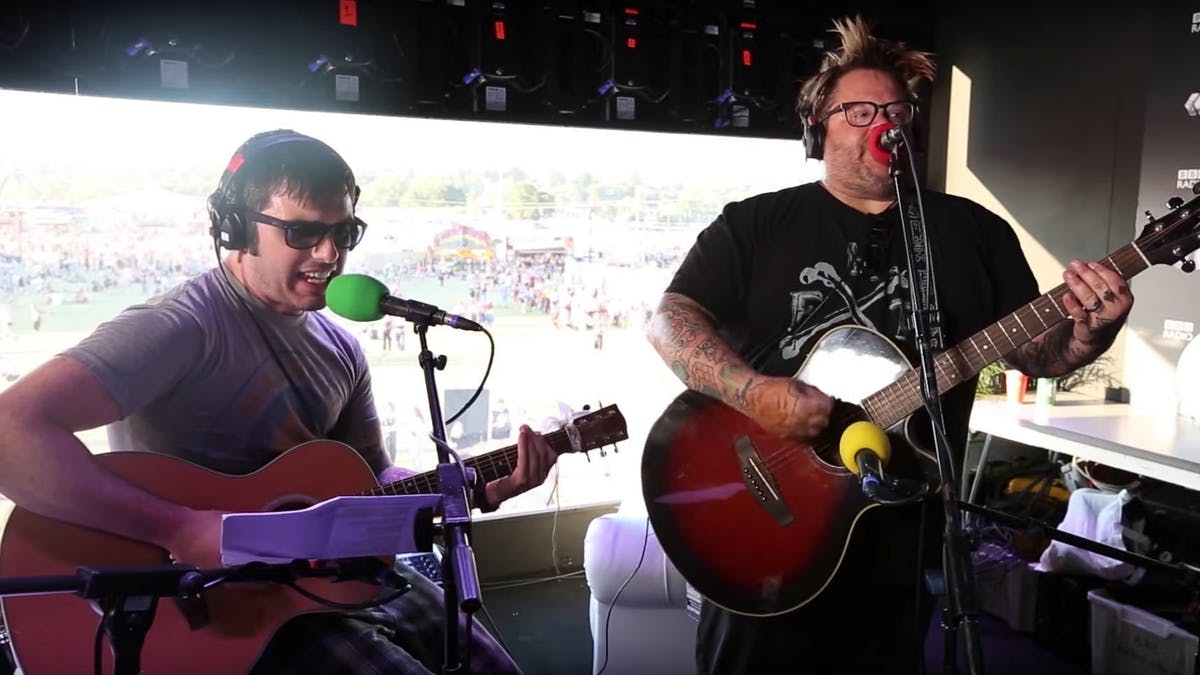 It’s 2019 and nobody has probably really thought about Bowling For Soup for at least ten years, so what better way to grab everyone’s attention then to update the lyrics of their ‘classic’ song ‘Girl All The Bad Guys Want’ for the year in question?

I can’t actually think of a better way for people to start talking about them again and to be fair it works remarkably well. The original song was based around rhyming couplets and even if it’s somewhat derivative, I think that singer Jaret Reddick was pretty good at writing really dumb lyrics about a specific time and place in pop culture and he doesn’t seem to have lost that over the last 20 years. Unfortunately he does seem to have eaten the other really fat guitarist that looked like an egg over this time though – you’ll see what I mean.

Just give it a go, I guarantee it’ll make you laugh at least a little bit:

See that was kind of a hoot wasn’t it? I imagine they’ll probably be re-recording that fairly sharpish for their new record so they can make a few more bucks from the royalties.

I said that because during the writing of this article I found out that they re-recorded all the songs on their greatest hits album for the same reason and also apparently headlined Brixton Academy a couple of years ago, who knew? Apparently they’re still playing Reading and Leeds looking at this video too, so maybe they’re actually still kinda big deal? Crazy. Guess Jaret isn’t exactly a card carrying member of the starving artists club anymore hey and has gotta pay for that food somehow. Maybe if we play our cards right and keep going to see them we’ll get Girl All The Bad Guys Want 2029 as well?

For more of the same, check out a bunch of photos of people leaving Download Festival early because it was so muddy. Wah.