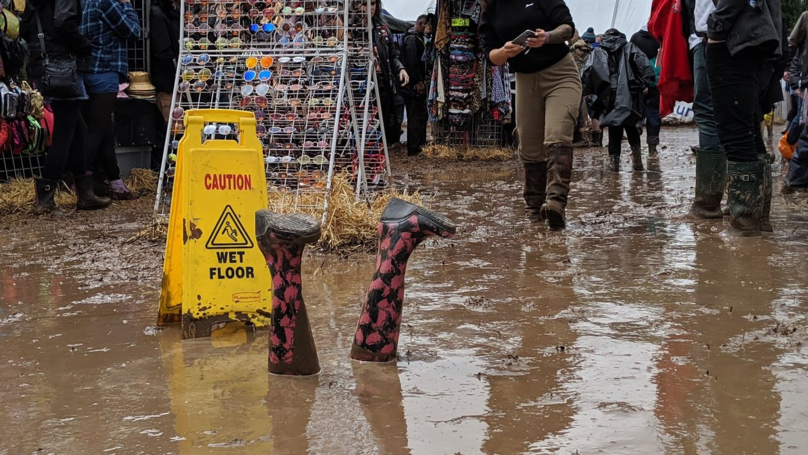 There’s nothing like going to a festival in the summer – as long as it’s really sunny and not completely pissing it down the whole time.

Unfortunately, that is the default position of a lot of British festivals but we were kinda spoiled last year with an eternal summer that we kinda forgot that this was what normally happened. Sadly not getting the same treatment this year as revellers at the Download Festival have already found out before it even started due to absolutely biblical rain causing a lot of them to leave and miss all their favourite bands like Slipknot, Tool and The Smashing Pumpkins.

Here’s what one girl called Samantha Gibben told The Metro about her experience:

We had a perfectly watertight tent. Nothing was leaking.

But left because of the mud. It’s that bad less than a day in. I’ll never survive. My hips were dislocating from slipping on the mud as we walked in even with wellies. I can’t handle it. 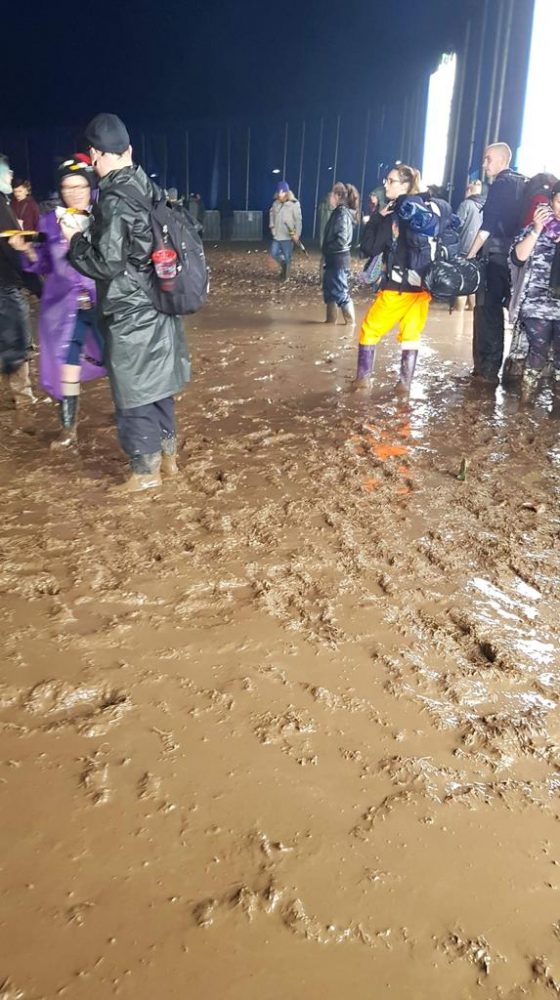 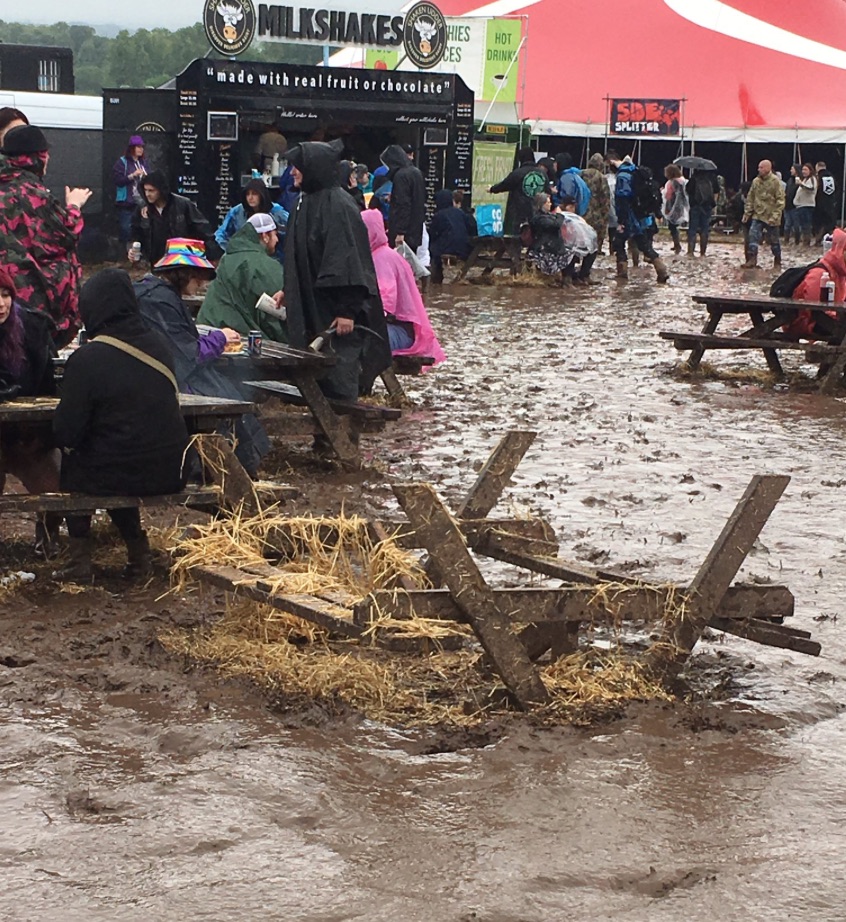 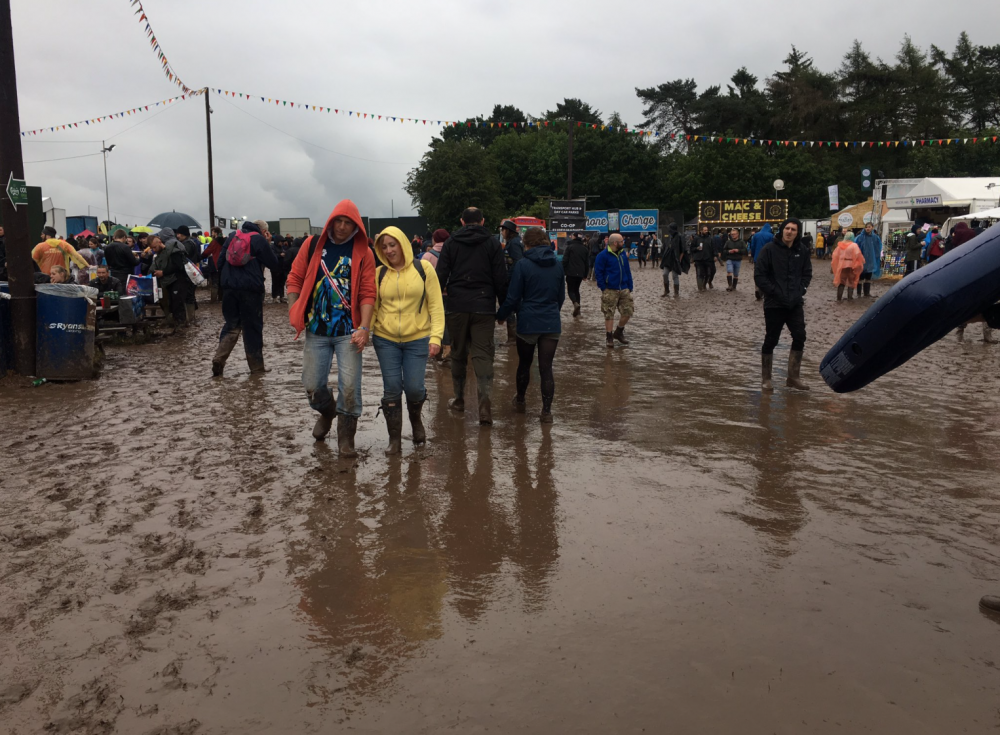 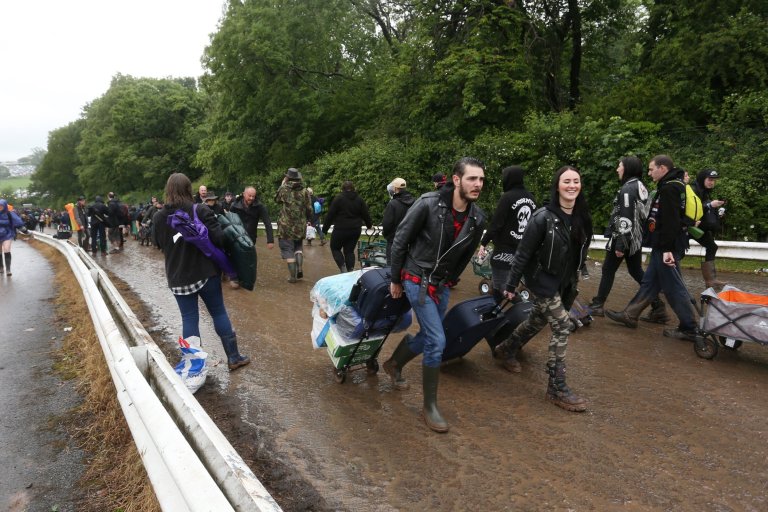 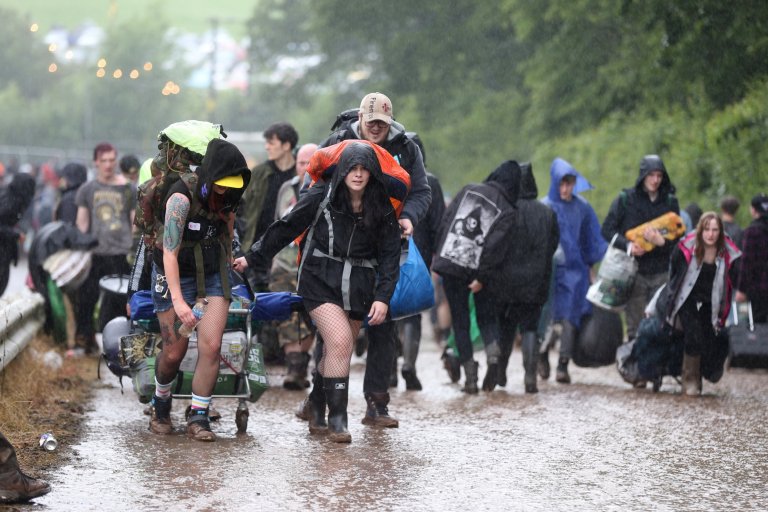 Yeah I mean to be fair that probably is the worst thing about waddling around at these festivals in the mud, just the mere fact that you can’t actually get anywhere in a hurry and are constantly slipping and sliding around. And if the rain is continuing to pummel down it’s only getting worse. Looks as if the mud even extended to deep within the tents as well so literally no getting away from it. Grim.

Top tip in these situations is to wear walking boots and not wellies, but even they don’t help and all your friends will probably make fun of you and call you booty boots all weekend or something. Better than having to leave the festival and wasting a load of money though hey.

Hope the weather gets better for everyone attending though. In the meantime, check out this fight from a muddy music festival ending in a brutal KO. Ouch.