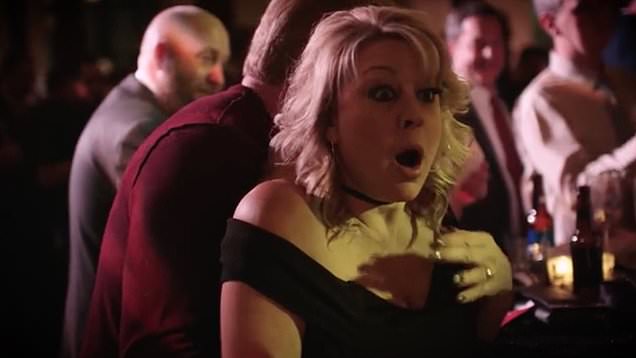 The moment he told them was captured on camera.

The Christmas period can be a very stressful time for people, especially as you try to budget for all the presents you have to buy and wonder if it’s going to be enough and whether your Christmas bonus (if you even get one) is even going to make much of a difference at all.

Well you may still have to worry about all that (sorry), but the employees at St. John’s Properties over in Baltimore, Maryland certainly don’t.

That’s because their boss, Edward St John, just threw them a massive party where he announced he’s giving away $10 million  (£7 million) to his employees:

Edward St. John, the founder and chairman of St. John Properties, wanted to celebrate the company’s recent accomplishment: developing 20 million square feet of office, retail, warehouse and other spaces across eight states…. The 81-year-old said he thought it would take nearly 40 years to reach his goal. Instead it only took 14.

Wanting to thank employees for their hard work, St. John said he wanted to give them a bonus. One million didn’t seem like enough and neither did five or eight million, he said in a company video. So, he landed on $10 million split between 198 employees.

There’s even a video of the moment he made the big announcement:

The average bonus was $50k, because the money was shared depending on how long each employee had worked there and some of them had been slaving away for 20 years, so you can imagine they got a life-changing sum in particular.

I mean look at this lady’s face – joy, relief, happiness, all in one: 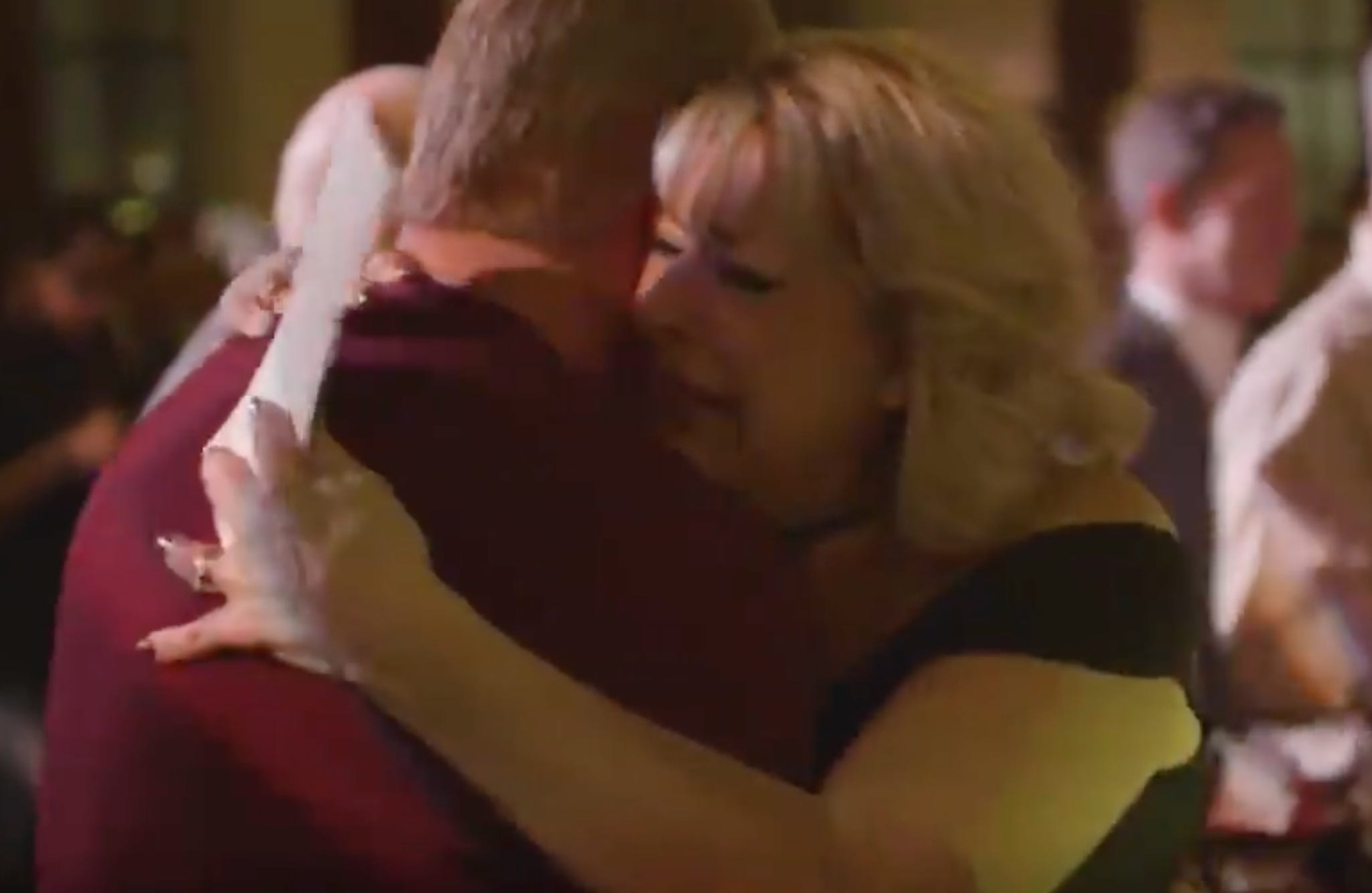 So this huge act of kindness pretty much certifies Edward St John as the most legendary boss ever. He didn’t have to give away $10 million to his employees, he did it because he literally just wanted to do something nice for them for Christmas.

Remember, these aren’t people making millions of dollars, they’re just regular people whose lives have been changed dramatically by a surprise bonus. For example:

Danielle Valenzia, an accounts payable specialist, said she has five kids, five grand children and a set of in-laws that she’s responsible for.

“What happened tonight was magical,” the 19-year company veteran said through tears in a video. “This is huge.”

What a great story. Now if only there was a way to get our overlords at Sick Chirpse HQ to read it in time for December 25th…

For the Florida man who told his neighbours he’d kill them with kindness, click HERE. Spoiler = ‘Kindness’ is the name of his machete.