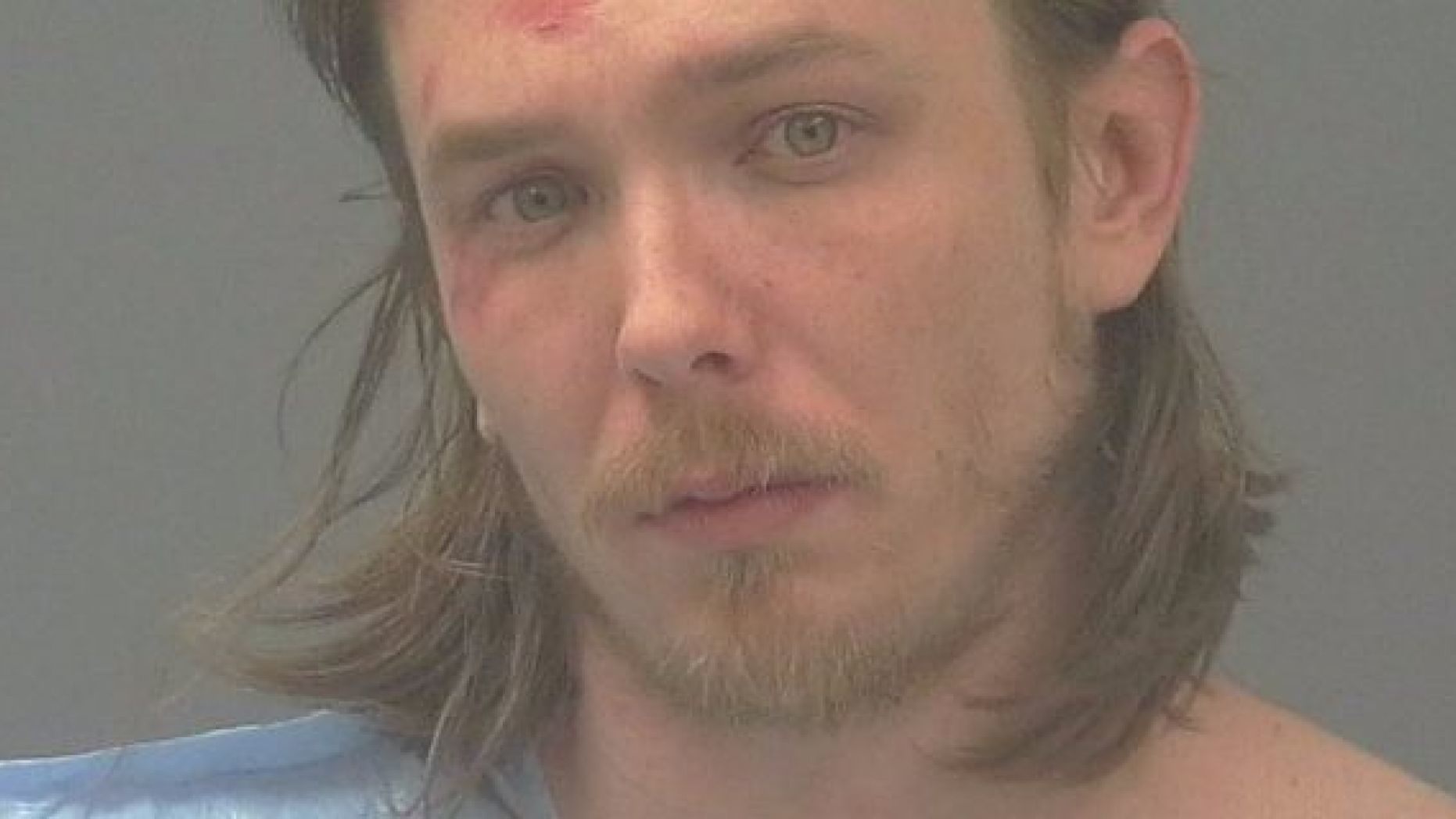 It’s been a hot minute since anything completely stupid has happened in Florida, but it wasn’t going to be too long before something ridiculous was going down in the Sunshine State again.

This time we’re in some place I’ve never heard of called Pace, Florida and we’re hearing the story of a 30 year old guy called Brian Duane Stuart. Last Friday, his neighbours heard a commotion from his house – which he shares with the mother of his child and said child – and went over to go and check on him and found Stuart threatening to kill them with kindness.

Normally that would probably only be a vaguely creepy/sinister thing to say to your neighbours but when you’re in the alternative dimension known as Florida, it means that Stuart is actually going to try and kill you with a machete that he’s written Kindness us on. That’s really a thing that happened.

Fortunately the neighbours were able to run off and call the police, although one of them was cut slightly by the blade. They arrived and arrested Stuart – who they noted smelled strongly of alcohol – and he was charged with aggravated assault with a deadly weapon and aggravated battery with a deadly weapon. Sending himself to jail with kindness.

For more Florida, click here. So many great stories from that place.