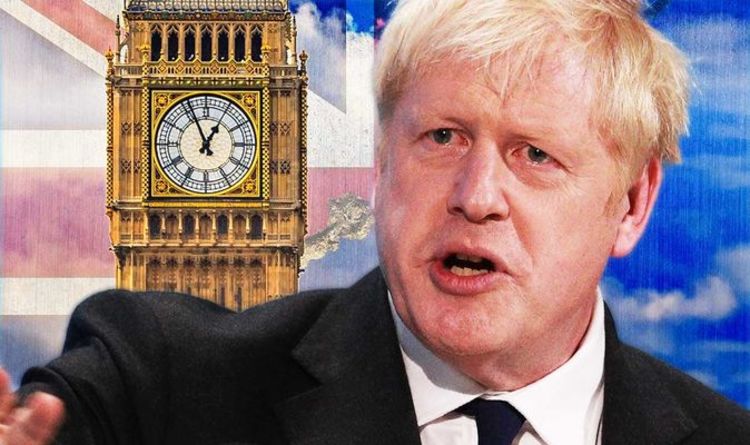 Brexit is due to finally happen in a couple of weeks on January 31st and a whole bunch of people in this country are desperate to celebrate the occasion with Big Ben letting off a massive chime.

Unfortunately, due to the fact that Big Ben is currently undergoing renovations and the cost of setting up a single bong is somehow around £500,000 (I know), Boris Johnson floated the idea of Crowdfunding to obtain the cash from the public yesterday. 24 Kickstarters were subsequently set up, but things don’t seem to have gone according to plan with the most effective on only raising £215. To be fair that’s probably more than I thought they would raise.

Leave.EU have attempted to come up with another plan though, encouraging church bell ringers to set off their chimes at 11pm on January 31st as ‘it will be the most momentous day in British history since victory over Nazi Germany in 1945’. Sadly though, this idea too has been met with resentment with a spokeswoman for the Central Council of Church Bell Ringers saying the following: 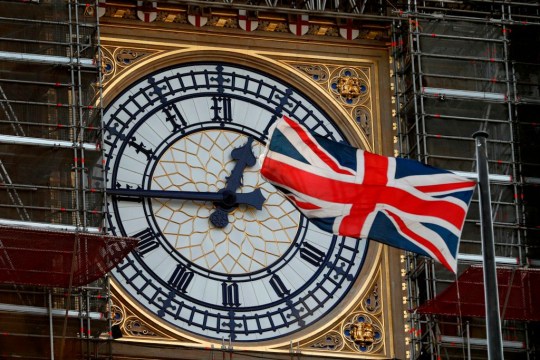 There are historical moments for which bells have been rung – end of world wars for example.

In 2018 the Central Council worked with the Government on a recruitment and awareness campaign to recognise 100 years since WW1 Armistice.

However the Central Council, as a principle, does not endorse bell ringing for political reasons.

Individual towers have discretion to ring for such occasions but is on a case-by-case basis and typically needs permission from the incumbent.

Damn. I suppose we might get some church bells ringing in Oldham or Blackburn or other big Brexit areas, but maybe not all over the country. Better than nothing though I suppose hey?

For more of the same, check out this Brexit survival box you can get for just £30. Excellent.