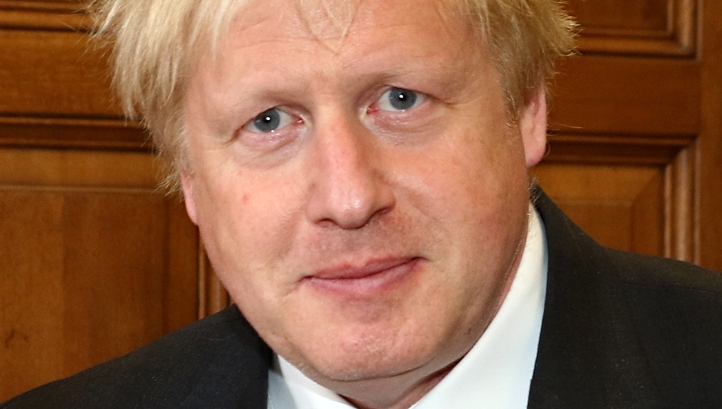 Remember he’s been accused of homophobia, racism and conspiring to beat up a journalist.

The whole country was united behind Boris Johnson’s roadmap out of lockdown, but he hasn’t even been able to wait 24 hours before he’s said something really stupid and screwed up a lot of the goodwill that he was had been receiving. Typical.

Johnson was visiting a school career’s fair – not sure why this was allowed to happen? – where he was asked by the children in attendance about journalism, choosing to say that journalists are always abusing and attacking people and that’s why he left the profession. Needless to say, it wasn’t long before everyone reminded him that during his own career as a journalist/columinist, he conspired to have another journalist beaten up, called gay men ‘bumboys’, Muslim women ‘letterboxes’, black Africans ‘piccannies’ and was ultimately fired for making up quotes. Lol?

WATCH: Boris Johnson on journalists, and why he left journalism.

Given he used to be a journalist, the PM doesn’t really think highly of this profession. Boris Johnson may have found he was “always abusing people” when he worked in the media, but most of us don’t. https://t.co/QunAqyQsQM

Boris Johnson literally conspired to have a journalist beat up https://t.co/zIHHqStNeV

“Journalists always abusing people” – Boris Johnson. And next, Harold Shipman on the ethics of social care for the elderly. https://t.co/NAmXrat2Iz

Not fit for public office, not fit to give careers advice.

A man who made a life of stirring, the insult and lie and yet he’s now saying “journalists abuse people” it’s like @BorisJohnson has taken the “enemy of the people” line #DonaldTrump used to a new level and people should be worried. pic.twitter.com/6Lb3nIRJCV

You can’t really believe that he’s actually coming out with that crap given what he’s done in his life can you, but then you think about everything he’s said in the past couple of years and you realise that it’s just part of the same old routine of distorting the truth and it really isn’t that surprising. Really discouraging that we’ve got so much more of this to go. Or maybe it’s funny depending on how you look at it?

For more of the same, check out when Boris Johnson won an award for talking absolute crap. Can’t say he didn’t deserve it.