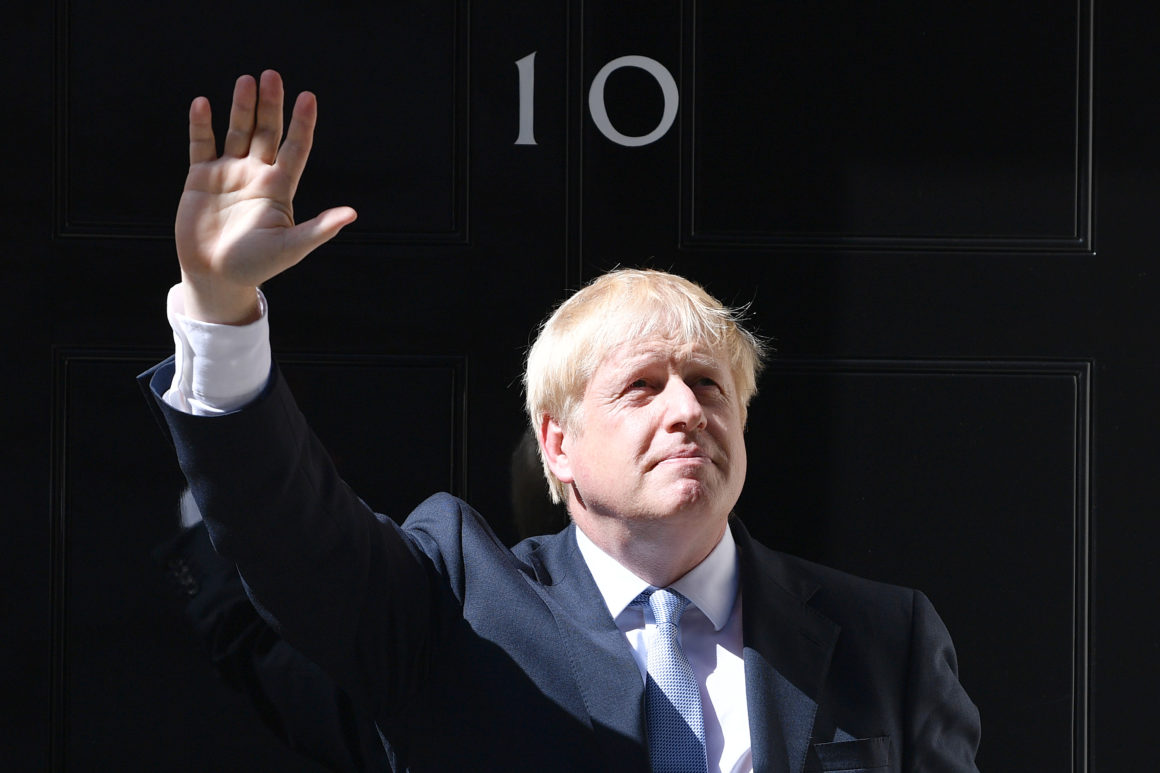 Boris Johnson has only been Prime Minister for about a week and he’s already planning to spend the taxpayers’ money on a bunch of really useful things, such as £100 million on advertising a No Deal Brexit. That should get people on board with the idea.

The advertising campaign will be the biggest in this country since the Second World War and it seems that the idea behind it is to prove to the EU that we’re willing to leave the union by October 31st with or without a deal which will hopefully bring them back to the negotiating table in the hopes of leaving with a deal. That sounds kinda counterintuitive – spend £100 million (probably more) on promoting one outcome so that we can start talking about another outcome and hopefully actually get that one – but then I’m not a politician so what do I know? Sure Boris knows what he’s doing on this one. 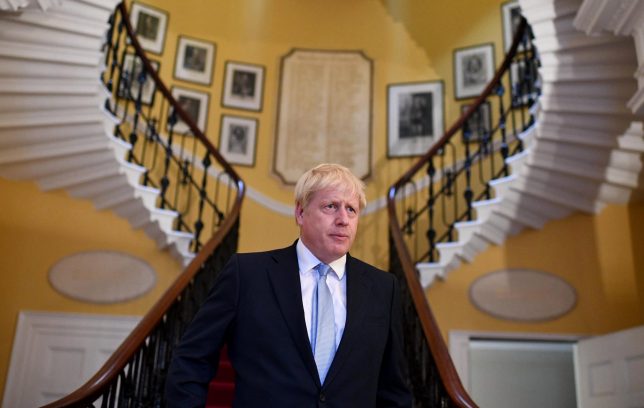 It is really important that businesses that are not yet geared up, get geared up because this is moving into reality.

It is a very serious possibility and I just wish the previous government which was not led by Boris had got on with this a lot earlier.

Showing that we are aggressively preparing, showing that the Treasury Hammond gloom is behind us and the Treasury are financing the preparations for no-deal is the best way for us to approach our European partners and say, “look we want a deal and let’s get back round the table and let’s sort this out”.

Yeah still not really buying this one, especially considering that MPs have voted against pursuing no deal in Parliament so there’s no guarantee that Boris will even be able to put this plan into motion. I know I said earlier that the £100 million would be taxpayers’ money too, but in fairness to Boris he hasn’t yet said how he’s planning on funding the campaign. Not sure where else he could get it from though, are you?

For more of the same, check out the EU shooting down Boris’ exit strategy. Not sure it’s going to work there.