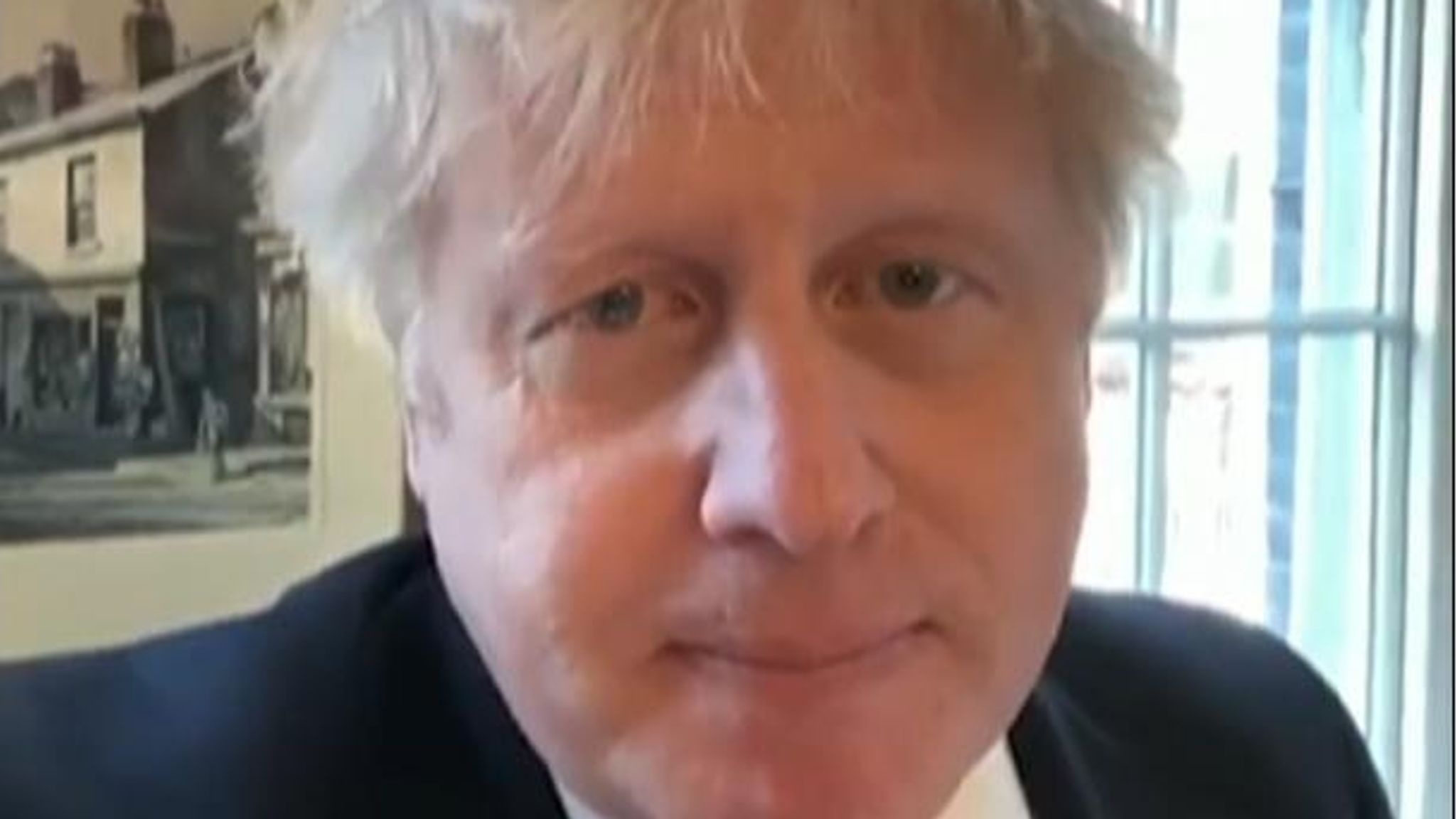 The country was shocked last night after it emerged that Boris Johnson’s Coronavirus symptoms were way worse than anyone had been expected and that he was seriously fighting for his life and had been admitted to the ICU  of St Thomas’ Hospital in London.

Michael Gove stepped forward this morning to give us an update on his condition, saying the following:

The prime minister is not on a ventilator, he has received oxygen support and of course one of the reasons for being in intensive care is to make sure that whatever support the medical team consider to be appropriate can be provided.

I think, you know, all of us recognise the team at St Thomas’ are among some of the finest doctors, finest clinicians, in the country. The doctors, the nurses and the other staff there will be making appropriate medical decisions and they have our full support in the amazingly important work that they do.

But I think it’s also important to recognise that all of us are thinking about the prime minister’s condition. No 10 – if there are any changes in his condition – will ensure that the country is updated.

The deterioration of his condition yesterday afternoon/early evening is and was a course for concern.

No 10 made sure the public were informed as quickly as possible, but of course the decisions that are being made by the medical team are decisions which require medical expertise, so it’s important that people like me don’t second guess them but instead support them in the work that they do.

The first thing to say is the person who is running the country… is Dominic Raab, the foreign secretary.

So frustrating listening to these people speak isn’t it? About one line of useful information in about two minutes surrounded by a load of big words strung together than means literally zero.

Aside from that though it does sound like the Prime Minister is in a pretty bad way at the moment and it’s touch and go whether or not he’s actually going to survive. It would be pretty easy to mock him here for doing dumb shit like shaking Coronavirus patients’ hands or saying that loads of people would die in this country as we developed herd immunity, but obviously I’m not gonna do that because however much I might loathe the guy I don’t want to see him die because of his stupidity. Hoping he makes a speedy recovery.

There are genuine fears that he will be put on a ventilator and might not make it out of intensive care. Current stats are that 80% of patients who have been admitted to an ICU remain there, whereas 10% have died and 10% have been discharged, so if Boris is as bad as people are saying then he’s pretty much got a 50/50 chance of surviving. Good luck.

For more of the same, check out Ashley Young giving better advice than the UK government about Coronavirus. Seriously.