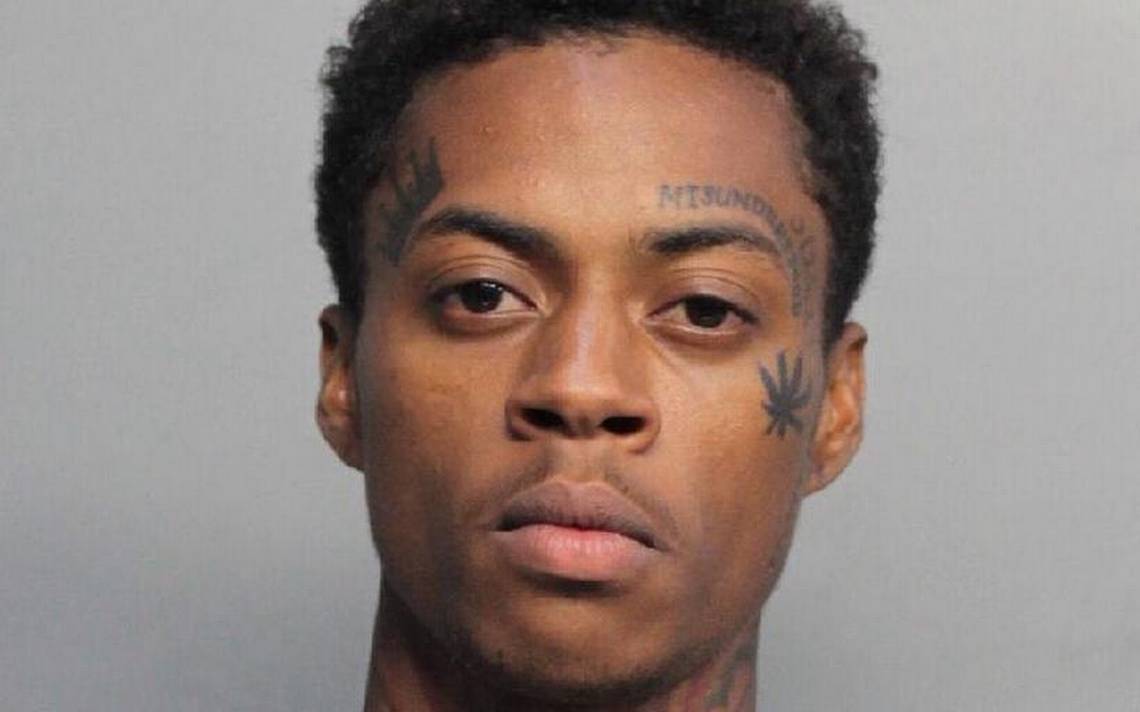 You might remember Boonk from earlier this year when he would upload videos of him performing various crimes in Florida that for some reason people seemed to love, even though he was essentially just being a complete and utter asshole.

It doesn’t look like he’s done much to repair that reputation judging by his latest video, as he’s running around New York being a prick to people that don’t deserve it at all. The video starts with him giggling with his top off like he’s high on drugs, and finishes with him belly flopping through some street vendor’s stall and completely destroying it:

I mean great. That guy is out there trying to make a living and clearly isn’t doing that well for himself if he’s forced to sell stuff on the streets and Boonk thinks it would be funny to just run along and destroy his stuff for some cheap laughs.

Is it even going to raise a chuckle? The sad truth is that it probably will considering how Boonk got his big break in the first place, but hopefully there’s a bunch of people out there condemning him for this kind of dickwad behaviour too. I’m definitely one of them.

For more stupid behaviour, here’s a woman destroying $200,000 worth of art with a selfie. Classic.