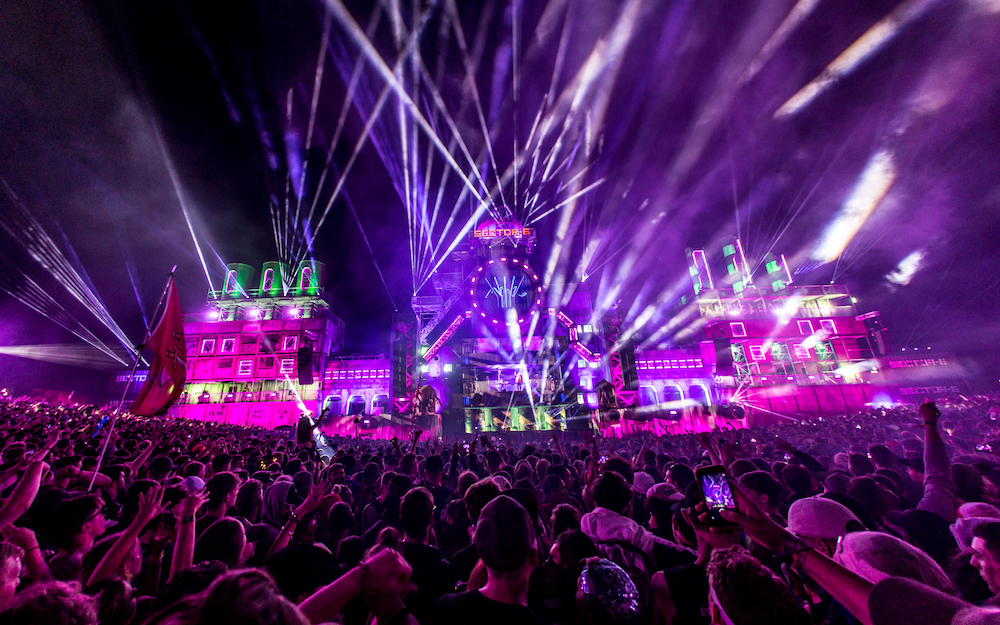 Don’t miss this next year.

It’s been about four years since I last made it to Boomtown for whatever reason and I was looking forward to heading back and seeing how it had grown over that period, but boy oh boy I was not ready to be blown away by what is surely the best UK festival around these days.

Let me start by explaining that Boomtown is now absolutely humongous in its scope but somehow manages not to seem overwhelming in its scale in the way that Glastonbury is – even if it isn’t, everything kinda seems like it will only take about 20 minutes to get to and that’s a feat in itself. Maybe that’s just down to great design or the fact that literally so much is going on on your travels but I find that a feat in itself.

Secondly, the sheer volume of different stages and little rooms that fit about five people and a DJ in is absolutely mind-blowing and ranges from humongous drum and bass arenas to your favourite DJ playing a secret set to you and a mate in a toilet via gigantic psy forests, filthy skanking dens and the sludgiest metal tents. There’s literally something for everyone at Boomtown with personal highlights including Limp Bizkit, Larry And His Flask, Juma MC, Voodoo Glow Skulls, Pest, The Barracks, Earth Crisis, DJ Q, Mariachi El Pinche Gringo, Crafty Cuts and Crazy Arm. Can’t really get over just how much was going on and fairly certain I didn’t even manage to take in around 50% of the festival to be honest – it’s that big. 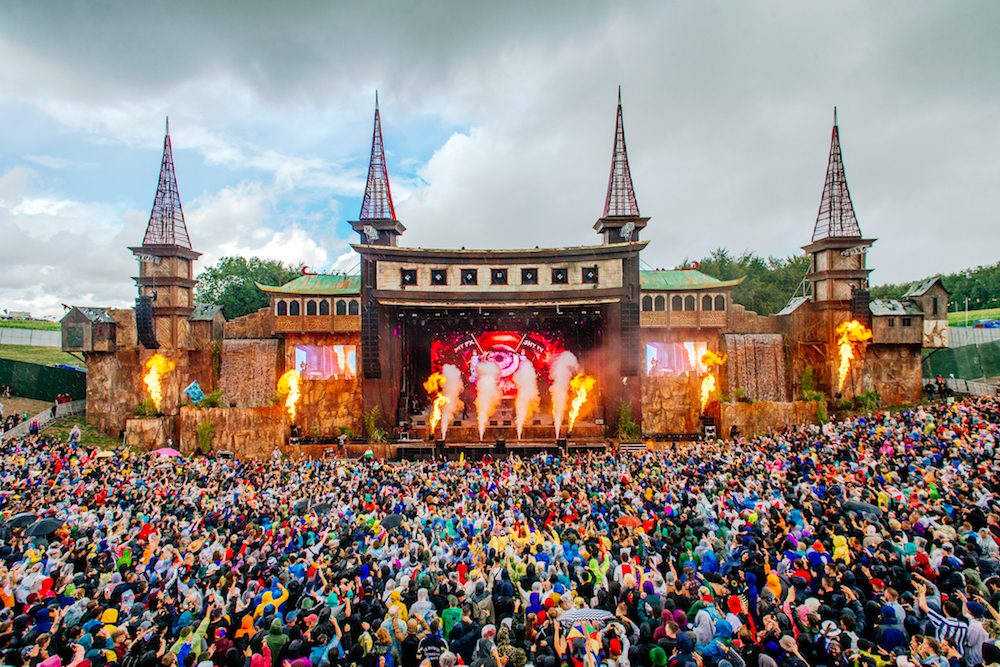 The set design and immersive environments had also been taken up another notch yet again with every zone having a distinct personality and flair so that you knew exactly where you were at any one time. Shout outs to all the character actors who made the whole experience even weirder and more bizarre, especially when somebody ended up getting shot when I was walking through the Wild West on Saturday afternoon. I wasn’t expecting to see a dead body get carried away and this only serves to illustrate the absolute dedication that the Boomtown crew shows to each and every minute of your time at their festival.

We also need to give props to the Respect campaign run by Boomtown this year. This led to over 2700 drug tests and one on one counselling sessions being undertaken on site, as well as a hell of a lot of people cleaning up their trash and taking it back at the end of the festival to collect their eco bond. Hopefully this commitment to sustainability and safety can encourage people to replicate this behaviour in their everyday lives. Respect. 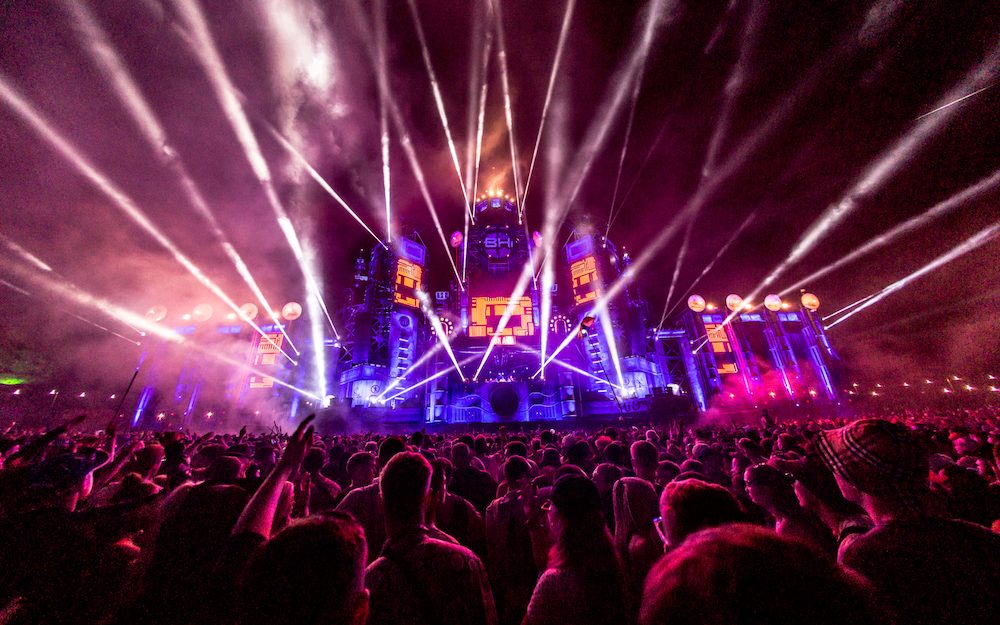 The only slightly disappointing thing about the festival – and it really is only slightly disappointing – was that the charging point in Boomtown Springs didn’t actually have any chargers and was just a plug socket but I probably should have realised that myself. I thought Moscow Death Brigade were going to be really good too but they just ended up kinda sucking, but overall to only complain about two very minor things is a result in my book – especially because it rained a lot and didn’t hamper my enjoyment at all.

Everything about my stay other than that was pretty much perfect and I’ll definitely be attending next year and can only encourage you to do the same. You’ll have to be quick though – this year sold out in record time and I expect it will be a similar state of affairs next year too. Be quick.