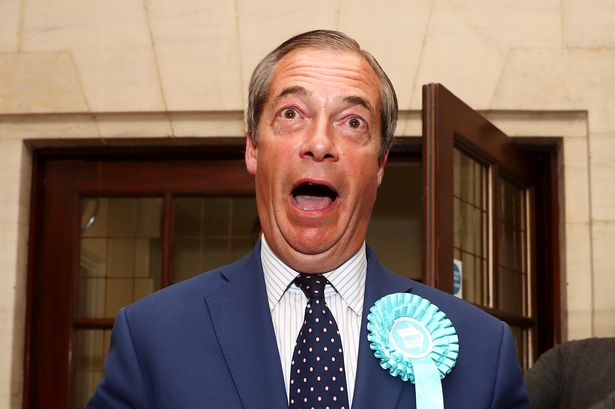 You want the good news or the bad news first? The good news is, unless we fall under some sort of despotic regime, Boris Johnson isn’t going to be Prime Minister forever.

The bad news? The next in line could be Nigel Farage.

Five years ago, we might’ve scoffed at the idea. But what with Donald Trump, Brexit and now Boris, it looks like when it comes to modern politics, anything is possible. 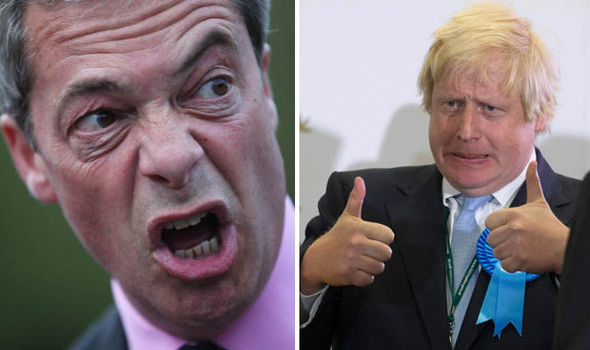 And while the world seems like it’s on the brink of impending doom, Paddy Power reckons you might as well make some money to soften the blow.

The betting shop has released the odds on offer for a whole bunch of Brexit-related topics, one of the most worrying being the changes of the former UKIP leader becoming PM by 2025.

As pointed out by Gizmodo, the odds of this nightmare becoming reality are 13/10 – or 43.5%. Even worse, Paddy predicts a 6.7% chance of this happening by the end of the year.

We’ll be praying for that asteroid if it does.

So what’s your money on? 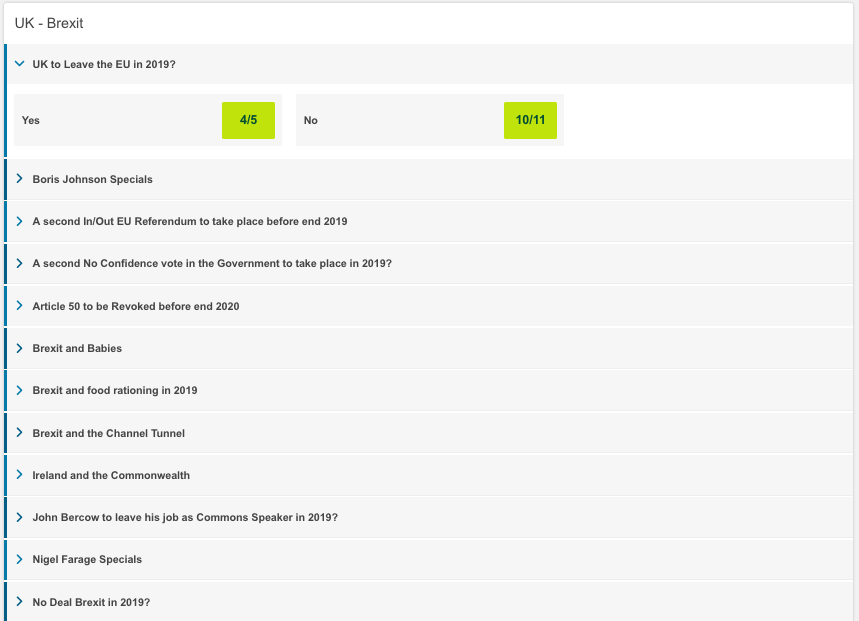 I feel like I might just bank on Farage becoming PM – yes, that’d be worse than Boris (I think), but at least I’ll have some cash at the end of it to help deal with the pain.

For reasons why Nigel Farage would be the worst leader ever, click HERE.