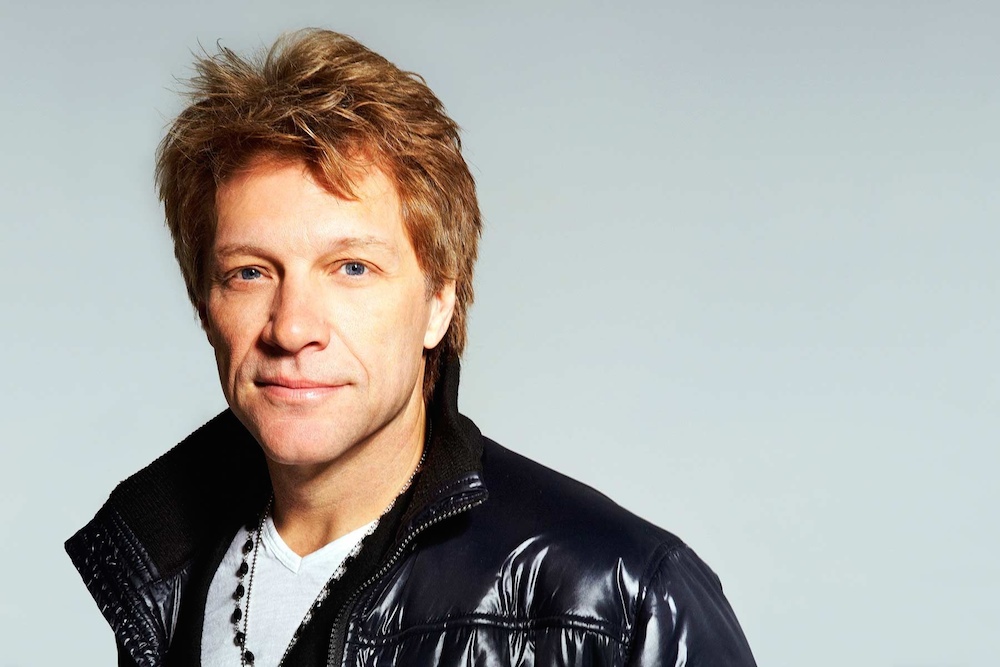 How hard is it to get the lyrics to a song right on your own tattoo?

We’ve featured a bunch of the worst tattoos ever throughout our history on Sick Chirpse, but today we have another contender for the title of worst tattoo ever.

It comes thanks to a Bon Jovi fan who loves the song ‘It’s My Life’ so much that he decided to get the name of it tattooed on him. The only problem was that he went to a tattooist who doesn’t know basic grammar and also doesn’t even know who Bon Jovi is by the looks of things, and instead decided to tattoo this on him: 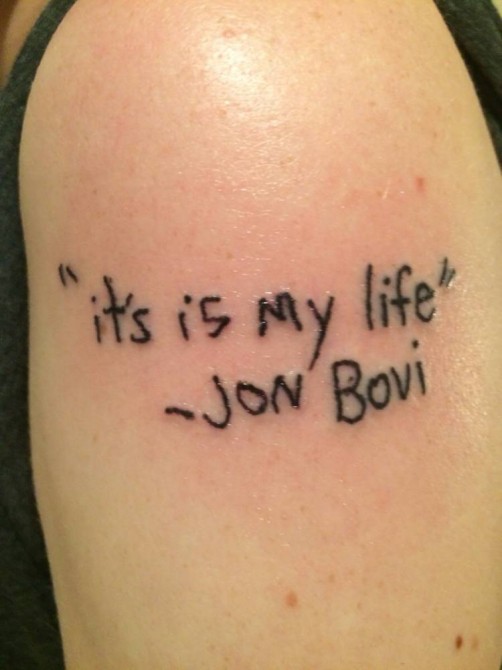 Ouch. Unfortunately we don’t have any other details about the person receiving this tattoo or where it was performed, but if you find out either of those nuggets on information it’s probably a safe bet to steer well clear of both of them as they obviously aren’t stable.