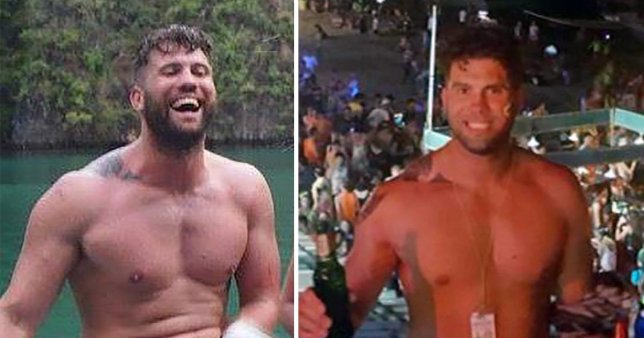 When you’re in a toxic and jealous relationship, there isn’t much worse you can do than like someone else’s post on Facebook as it’s probably going to come back and kick you in the ass if they ever find out about it.

Or sadly if you’re going out with someone completely and utterly unhinged, it could lead to you getting your eyes gouged out like the woman in this post. 35 year old bodybuilder Danny Bridges punched, kneed and strangled his victim before attempting to gouge her eyes out with his thumbs after she had liked someone else’s Facebook post. She was left with two major black eyes.

Danny smirked yesterday as he was jailed for nine years, indicating that he felt no remorse for his crimes. Judge Rupert Lowe said the following as he sentenced him: 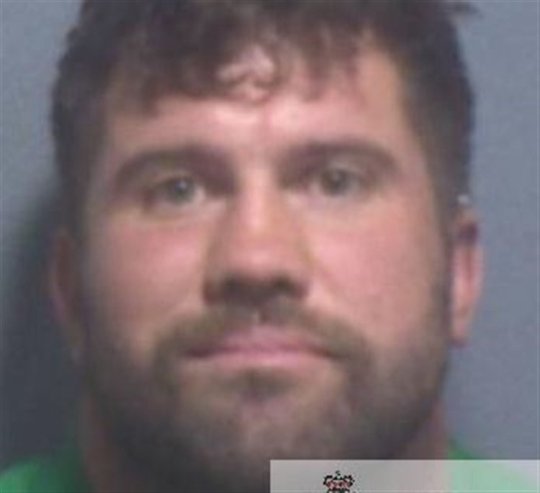 I note for the record that you smile as I recount these facts.

She thought her eyes were going to pop out altogether.

She was so frightened she thought she was going to die.

You are just another violent abuser of women.

You have not shown any sympathy or empathy to those closest to you.

You are selfish, angry and violent.

Sounds like a real piece of work there doesn’t he? Sure he’ll have a great time in jail for the next ten years of his life hanging out with other complete assholes like him. Maybe he wanted to go to the slammer to finally meet some people he could identify with for the first time in his life.

For more of the same, check out this guy becoming the country’s most ripped bodybuilder by eating an obscene amount of chickens. Cluck.