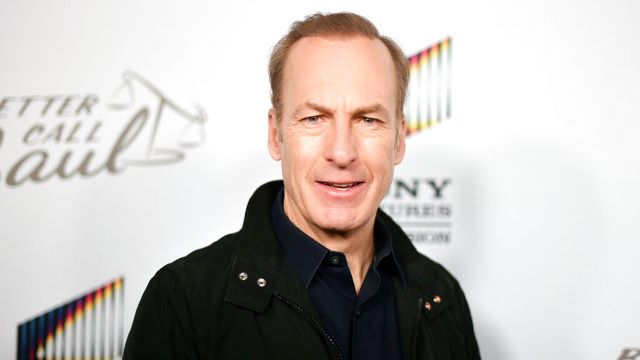 By all accounts, Bob Odenkirk is a great guy who is well loved in the industry by both his peers and audiences alike, so it was pretty alarming to hear about him collapsing on the set of Better Call Saul the other day.

The good news is that Bob’s son has revealed his dad ‘is going to be okay’ after being rushed to hospital following the health scare, said to have been heart-related.

He’s going to be okay.

A rep for Odenkirk, who plays the brilliant Saul Goodman in the Breaking Bad spin-off, confirmed he is in a stable condition, and has thanked staff at the hospital for looking after him.

We can confirm Bob is in stable condition after experiencing a heart related incident.

He and his family would like to express gratitude for the incredible doctors and nurses looking after him, as well as his cast, crew and producers  who have stayed by his side.

The Odenkirks would also like to thank everyone for the outpouring of well wishes and ask for their privacy at this time as Bob works on his recovery.

TMZ states also he is now awake, lucid and on the rebound after the collapse, so that’s good. Apparently Bob was shooting scenes for Better Call Saul in New Mexico when the incident happened, which means they may have been way out in the desert where the show shoots pretty often. I’d imagine it’s pretty easy to collapse out there, especially in the middle of summer.

Thoughts and prayers will Bob and here’s hoping he continues his swift recovery and is back on set soon, with the next season of Better Call Saul scheduled for sometime in 2022. Odenkirk is one of the finest comedic minds in the game and has also shown he’s adept at drama too on Better Call Saul and even action with his recent film ‘Nobody’. Mostly though he just seems like a top guy who we’d be lucky to have around for a long time yet.

For a look at Odenkirk playing a major badass in ‘Nobody’, click HERE.