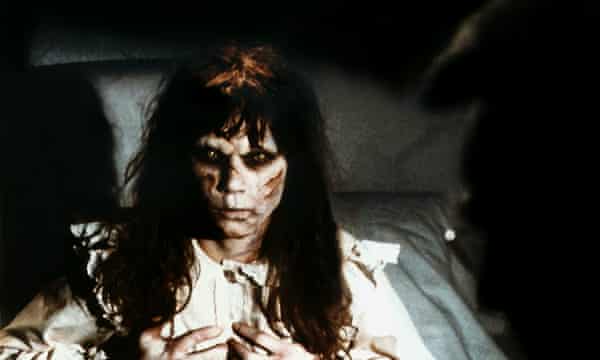 As far as horror movies go, I think we can all agree that the recent 2018 version of ‘Halloween’ was an unqualified success both critically and commercially, so we should probably be vaguely excited that its director is in talks with Blumhouse to make a sequel to ‘The Exorcist’.

Normally you probably don’t want to touch an iconic property like ‘The Exorcist’ – I know there was a crappy 1977 sequel and several other bad movies in the canon so don’t @ me – but perhaps David Gordon Green could be the man to pull this off after his heroics with ‘Halloween’ led to two other films in the series being immediately greenlit? Here’s what Observer had to say about the potential project: 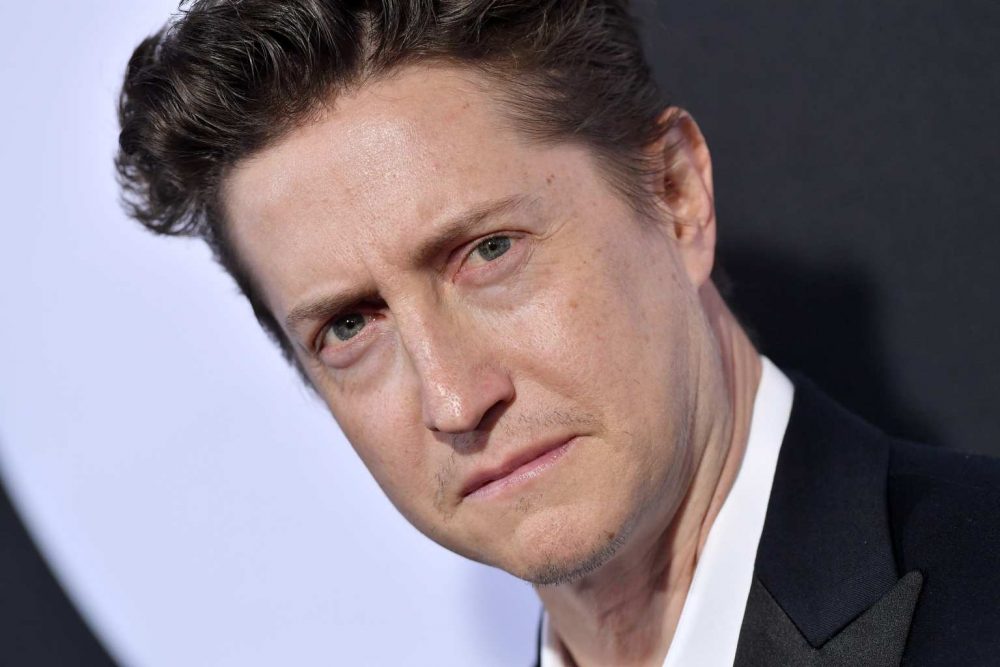 Blumhouse Productions and Morgan Creek are developing a sequel to The Exorcist for David Gordon Green (Halloween 2018) to direct, Observer has exclusively learned.

It is not yet clear if the project will be his first directorial effort following his delayed sequel Halloween Kills, now set for October 2021.

Jason Blum, David Robinson and James Robinson will serve as producers on the film.

Blumhouse is one of the companies behind the successful 2018 legacy sequel Halloween, which grossed more $255 million worldwide, and was the second-highest opening for a horror movie that year.

Yeah, everyone involved certainly has the pedigree to make this a success, so I guess maybe we should get excited for this? Hopefully we’ll be able to go and watch it at the cinema when it eventually comes out.

For more of the same, check out this audio that the original ‘Exorcist’ director recorded of an actual exorcism. Spooky.