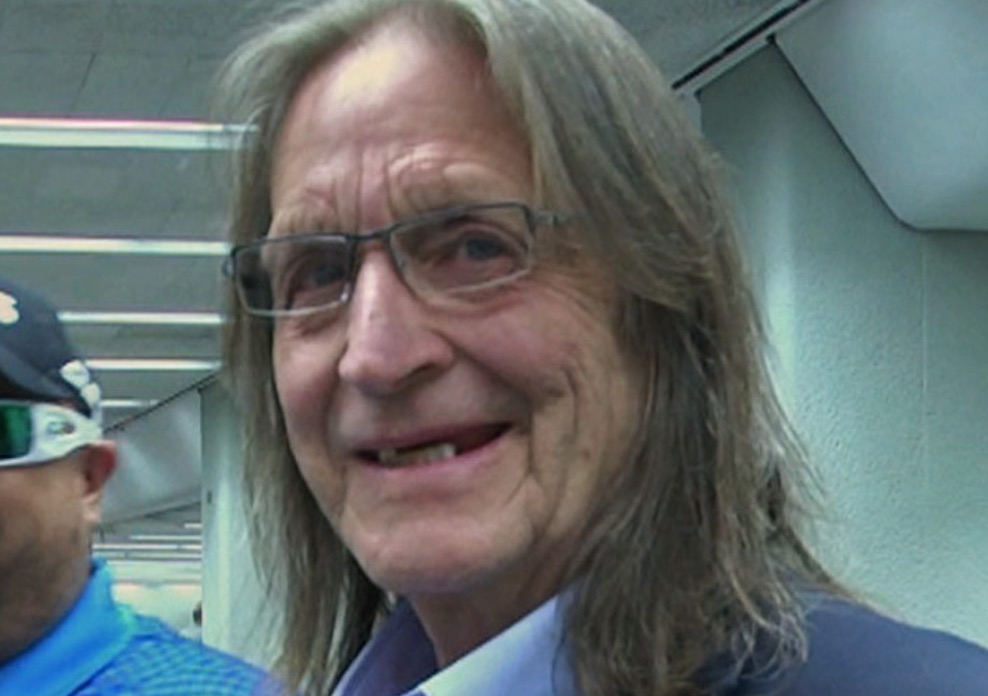 George Jung has been out of prison for a couple of years now after serving 20 years of a 60 year sentence, but it hasn’t all been fun and games from him on the outside.

Basically, there’s not a lot of work out there for a 73 year old man who has been in jail for 20 years whose main life skills are based around smuggling cocaine into the country and as such he hasn’t been able to get any work or even have much money. That might have worked in his favour though as he’s now lined up to star in his very own reality TV show, imaginatively titled ‘Poverty Sucks’. 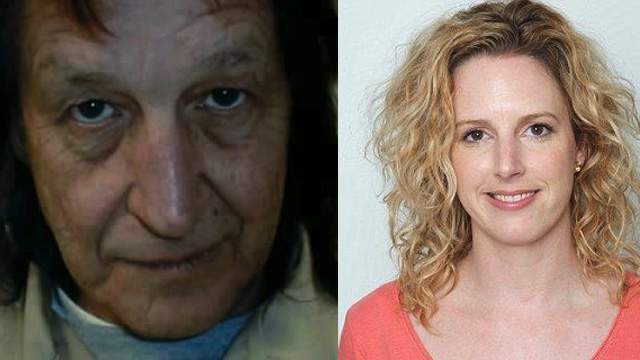 I’m not really sure what the producers of the show envision Jung doing – if he doesn’t have any money and is living in poverty then he probably can’t even do anything interesting, right? – but apparently it’s just going to follow his day to day life and the press release highlights that he’ll be ‘going grocery shopping, visiting the bank and reminiscing about the good old days with Pablo Escobar’. Only one of those things really sounds that interesting and it’s not the grocery shop part.

Jung’s relationship with his daughter (pictured above) will probably provide the main storyline on the show as he’s been desperately trying to rebuild it since his release (this was a big part of Blow too). I’m sure she’ll enjoy being the subject of a reality TV show that will absolutely help them repair their troubled relationship. Totally confident about that.

The first episode has apparently been filmed and is currently being shopped around networks. No doubt it will get picked up pretty much immediately and we’ll see a full run of the show. I mean who wouldn’t want to see a really old former drug kingpin try to reintegrate himself into society? Right?

For an idea of what it will be like, check out what George Jung ate first after he got out of prison.