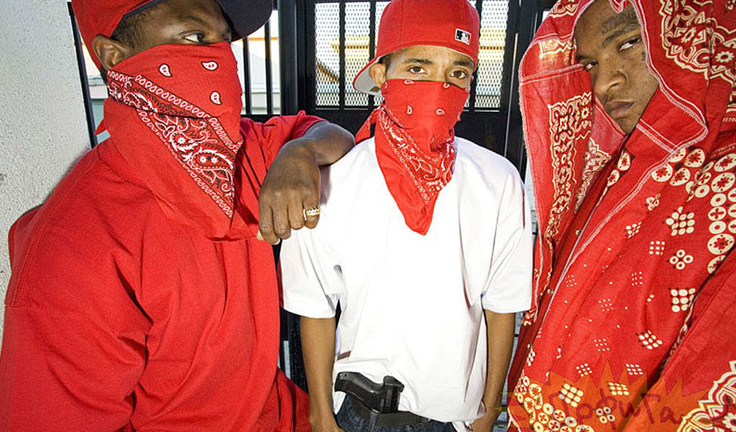 You’ll be glad you don’t go to this uni.

This sounds like it could just be a rumour that’s spun wildly out of control, but for now the University of Houston is bricking it after word got around that the notorious Bloods gang are looking to murder sorority girls as part of their gang initiation. 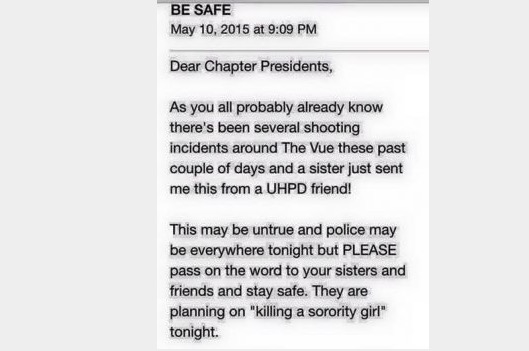 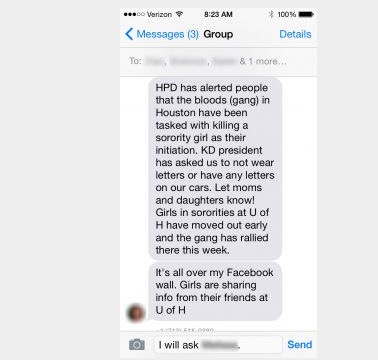 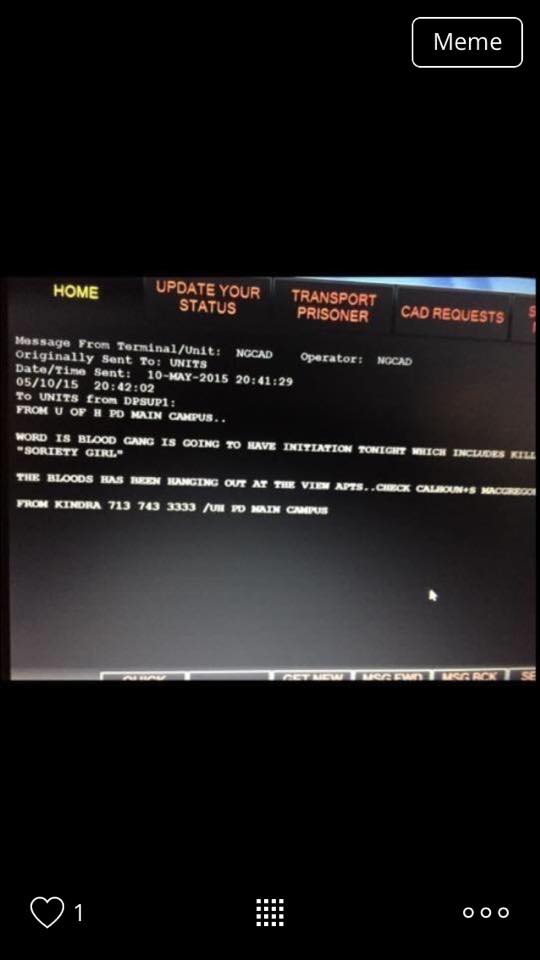 It’s definitely nerve racking. This is supposed to be a college campus. You’re supposed to feel safe.

She’s not wrong. What makes it worse is that there were a pair of shootings at the off-campus accommodations not long ago, so people were on edge already without having to worry about the fucking Bloods rolling up and shooting up the campus.

The University of Houston acknowledges that the scare is all based on rumours, but that they are looking into it. Still that doesn’t make it any less scary if you’re a sorority girl at Houston uni and hear that there are a bunch of Bloods riding around trying to murder you. Hard to live the sorority party life when you’re constantly getting emails warning you that you’re about to be gunned down in a drive by shooting.

Not to worry though, CJ’s got it all under control — boom: 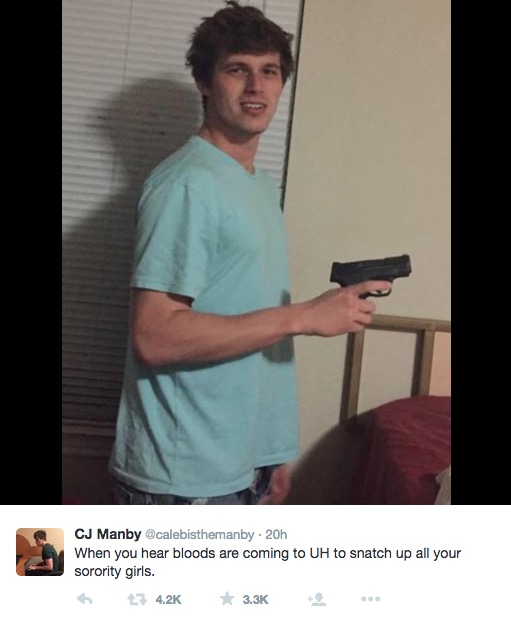 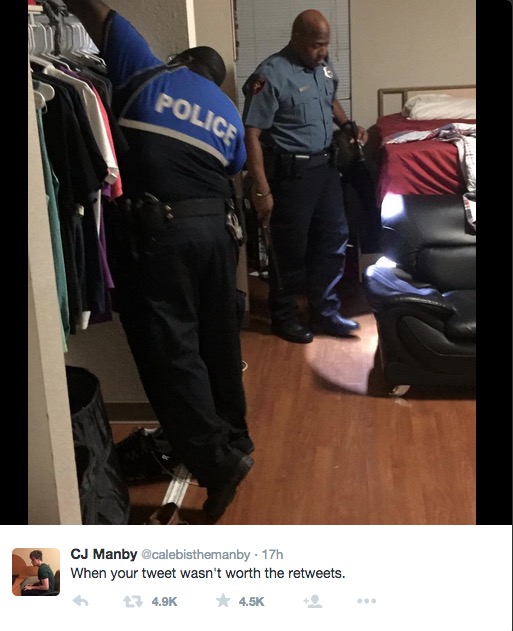