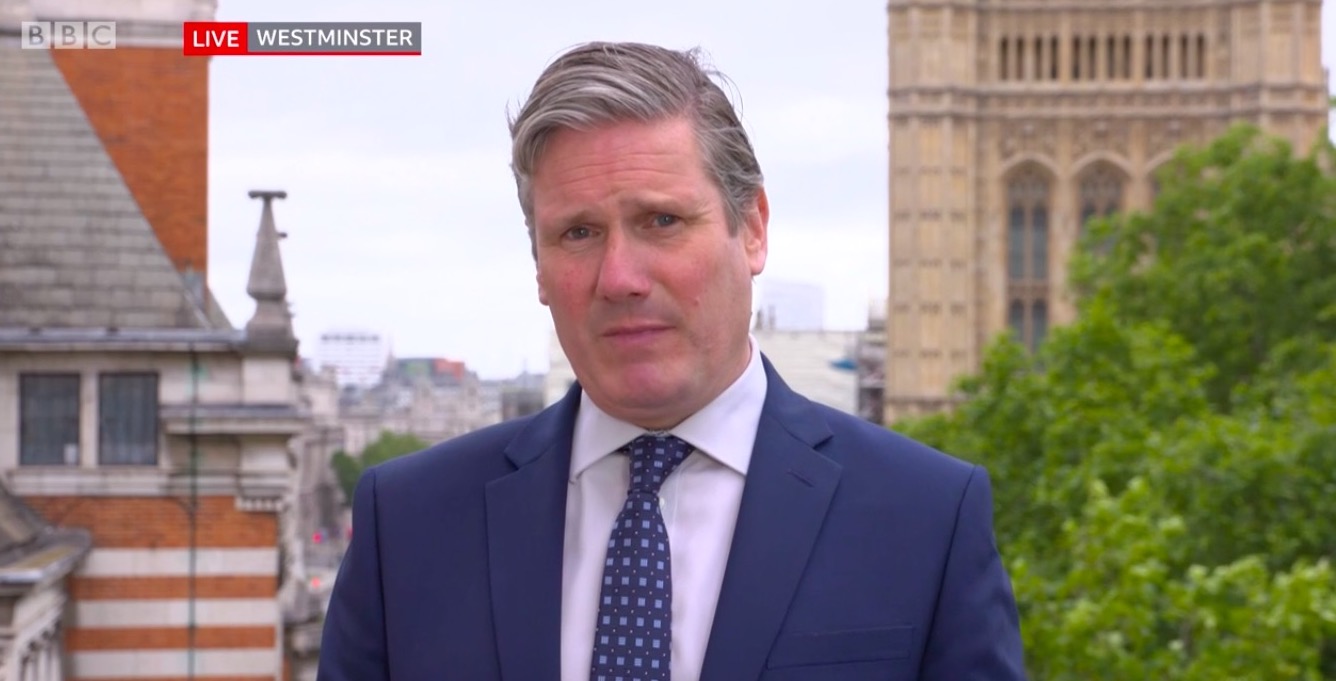 Keir Starmer is under attack by BLM for condemning calls to ‘defund the police’.

It wasn’t long ago that many were calling to reverse Tory cuts to the police which resulted in a rise in the crime rate around the UK, but bizarrely the same people are now calling to ‘defund the police’ because they’ve convinced themselves that police corruption is as big a problem in Britain as it is in America.

Labour leader Keir Starmer spoke on the subject this week and gave what I thought was a perfectly reasonable take – that he supports the Black Lives Matter movement but thinks there are certain aspects of it, like ‘defund the police’, which are nonsensical and stupid.

Labour leader Sir Keir Starmer tells #BBCBreakfast it’s “a shame” the sentiment behind the Black Lives Matter movement is getting “tangled up with these organisational issues” and it’s “nonsense” to call to ‘Defund the Police’. pic.twitter.com/7ydITWGZWN

Well Sir Keir has now come under fire from BLMUK who responded by calling him a ‘cop in an expensive suit’ and saying he has no right to “tell us what our demands should be”.

The expansion of police and prison power has not made our communities safer.

We can no longer allow governments from any party to police or imprison away social problems. Neither can we allow former Prosecutors to tell us what our demands should be.

While I agree that there needs to be more spending on youth services, mental health and social care, I’m not sure that this capital should be sourced through defunding the police, especially since they’ve been defunded enough already under Tory cuts and like I said, it was only a few months back when Labour was under Jeremy Corbyn that the same people were calling for more funding to the police. So this just doesn’t make much sense.

I just don’t understand why we’re pretending that the UK police are anywhere near as corrupt and problematic as their American counterparts. Can only hope that BLM in the UK don’t lose their core message by being so anti-police and alienating regular people who otherwise support the cause. Good on Keir Starmer for having the balls to say what he thinks, which is more than can be said for Boris & co.

Elsewhere, Starmer challenged Boris to a push up contest at the next PMQs. Make it happen.