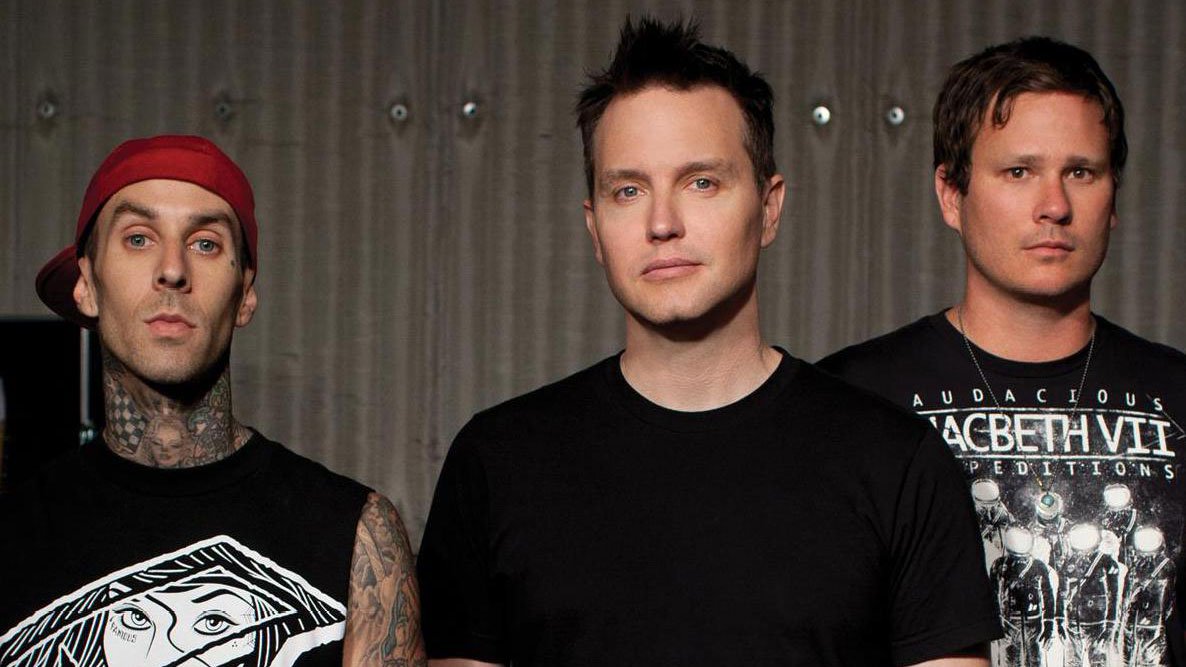 Blink 182 are one of the most loved bands of the golden pop punk era of the 00s and even though they’re still going with Matt Skiba on guitar and vocals, everyone out there will admit that you can’t really top the classic lineup of Tom, Mark and Travis.

It seemed like these guys would never be making music again or playing together as there was a large amount of animosity between the remaining members and Tom DeLonge following their split a few years ago. Hope has sprung though from a recent weird Twitter interaction between Barker and DeLonge which you can see below:

I am the voice inside your yeeeeaaaad

I mean that’s kind of weird if they’re legitimately not speaking to each other – could they be getting back together? Obviously it’s way too soon to tell but I suppose it’s at least positive that they don’t seem to hate each other anymore.

Also gotta give a shout to Tom D for getting in on the joke and completely rinsing his own stupid singing voice by pronouncing head wrong in the tweet. Got a lot of time for that but also makes me think was he smart enough to put on that accent deliberately to make the songs more endearing and raw? That’s really something to think about.

Maybe Tom DeLonge is angling for this for all the wrong reasons though. It was recently rumoured that his weird UFO academy is $37.1 million in debt – that’ll get any band back together sharpish.