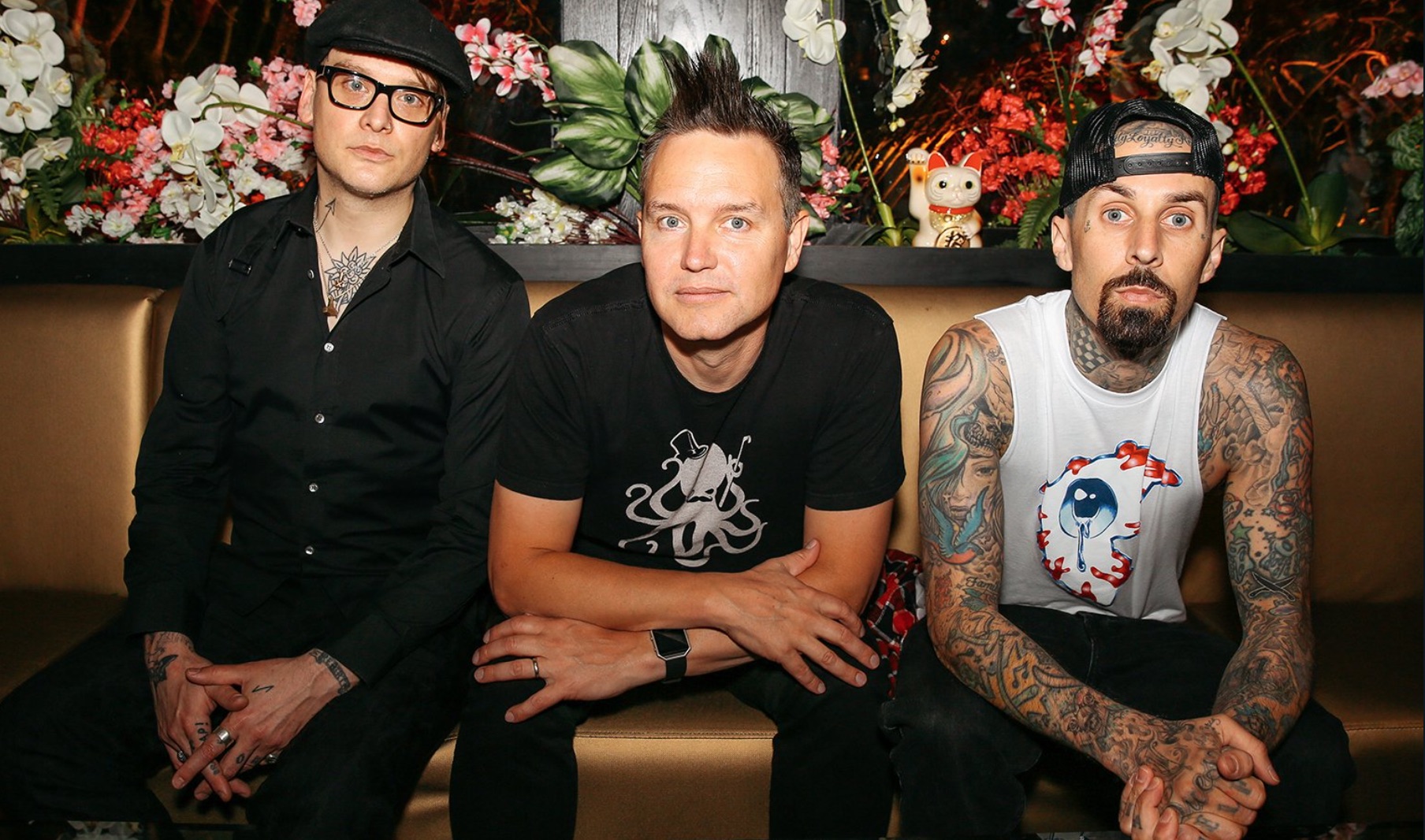 Yesterday Blink 182 announced their return to touring and a new record with the news that they would be forming some kind of bizarre supergroup with Lil Wayne and today they’ve followed this up by premiering their new song ‘Blame It On My Youth’.

There has been much talk of how this album features a more ‘experimental’ sound after alleged collaborations with both The Chainsmokers and Pharrell set to be included, as well as Travis and Mark saying that this record was most similar to their other ‘experimental’ album, 2002’s self titled Blink 182. And this track pretty much lives up to those expectations, fitting in some weird sounding guitars and vocals alongside some keyboards and more ‘unconventional’ instruments whilst still retaining that trademark Blink 182 sound with those catchy melodies and relatable lyrics about growing up and getting drunk.

Take a listen below and see what you think:

Yeah I mean it’s pretty much exactly what I expected. Blink are never going to write another Enema Of The State (especially without Tom DeLonge), but for where Blink 182 are in 2019 it could be a hell of a lot worse. Will definitely check out the new album after this but can’t say I’m particularly excited about it or anything. It is what it is.

If you missed that weird Lil Wayne/Blink 182 mashup song yesterday, check it out here. Not sure really what they were trying to do with that one.