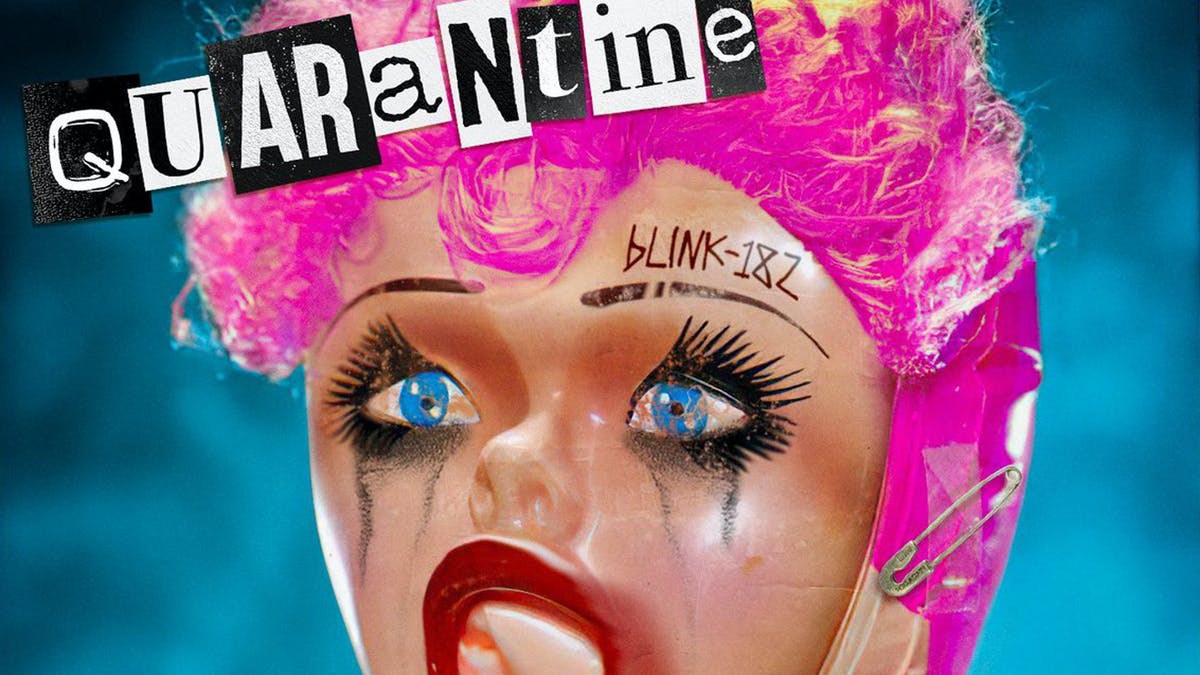 Blink 182 experienced somewhat of a renaissance a few years ago when Tom DeLonge was kicked out of the band and replaced by Alkaline Trio guitarist Matt Skiba, but I can’t say I was too impressed with their most recent record and the same can be said of this latest song that they’ve released about Coronavirus and the pandemic.

The band have decided to tackle the subject of the pandemic with an almost NOFX/Bad Religion style skate punk song where they run through some of the problems that have affected us all over the past few months. It also kinda sounds like it was recorded in someone’s garage – and not one belonging to the three millionaires in the band – but I guess they’re going for that authentic skate punk vibe with it.

Take a listen and see what you think:

Yeah I mean I suppose it’s kind of cool that they’re writing really fast songs again, but I think some of these lyrics are a bit stupid even for Blink 182, especially now that they’re all dudes in their late 40s. Also even though the quarantine obviously sucked, I feel like just saying ‘fuck quarantine’ isn’t really the vibe of most of the world because everyone kinda recognised it was necessary? Maybe I’m just showing my age there with that opinion though hey?

For more of the same, check out Blink 182 and Lil Wayne from last year. That was ill advised.