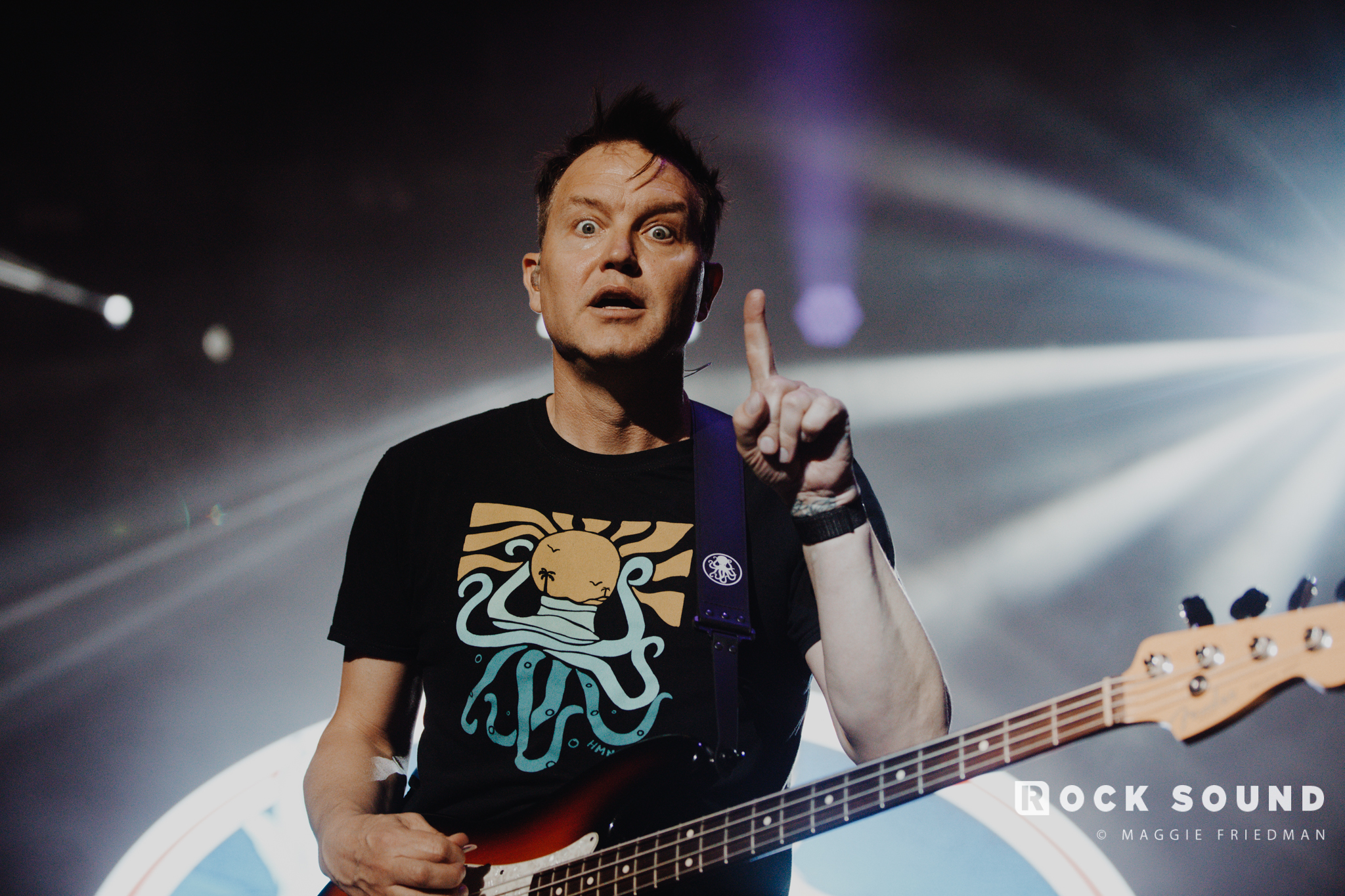 Fyre Festival really was an iconic event that will forever be associated with January 2019 when those two documentaries came out – you literally couldn’t go anywhere without someone talking about it.

And then it was gone, pretty much as quickly as it came into our lives it was out of them again, like pretty much everything else going on these days. But it would always be remembered and for some people, the legacy definitely lives on and the problems created by it show no signs of stopping.

One group of people that are still getting screwed over by people are Blink 182, who are apparently being sued by the organisers of Fyre Festival. Not really sure how they think they’ve got a leg to stand on considering the absolute shit show that ensued on their watch, but apparently they think that Blink should pay back their deposit of $500,000 because they never showed up to play and it was part of Billy McFarland’s plan to defraud investors. 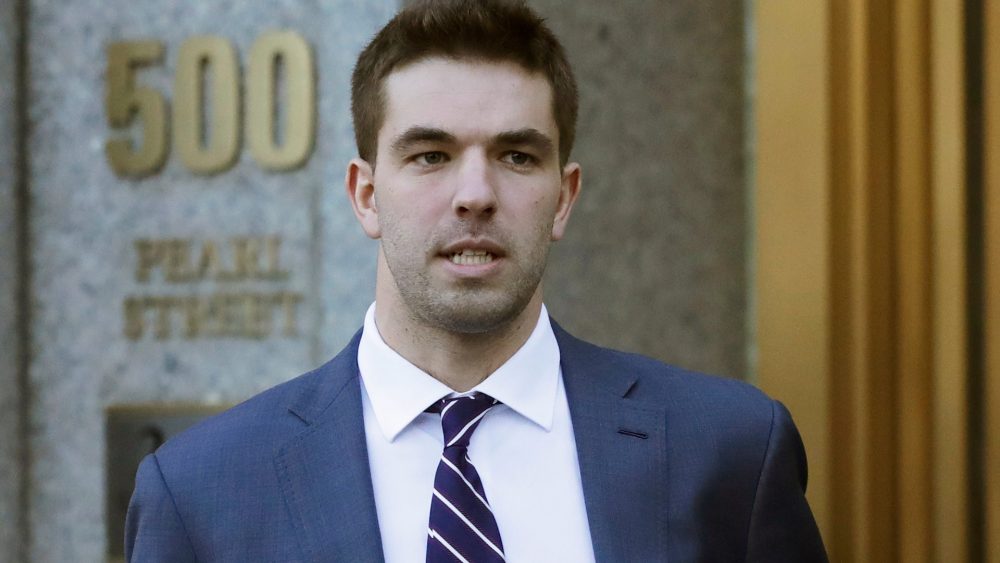 Right – that sounds like that’s gonna be a lawsuit that’s really going to work out. Lil Yachty, Migos and a whole bunch of other artists who were appearing at the festival are all tied up in this as well so it looks like it’s going to court at least, but I’m surprised anyone thinks they can win because it’s completely ridiculous and stupid. Guess we’ll have to wait and see how it all pans out though.

For more of Fyre Festival, check out this story about Billy McFarland in prison. Turns out he’s a complete twat there as well.