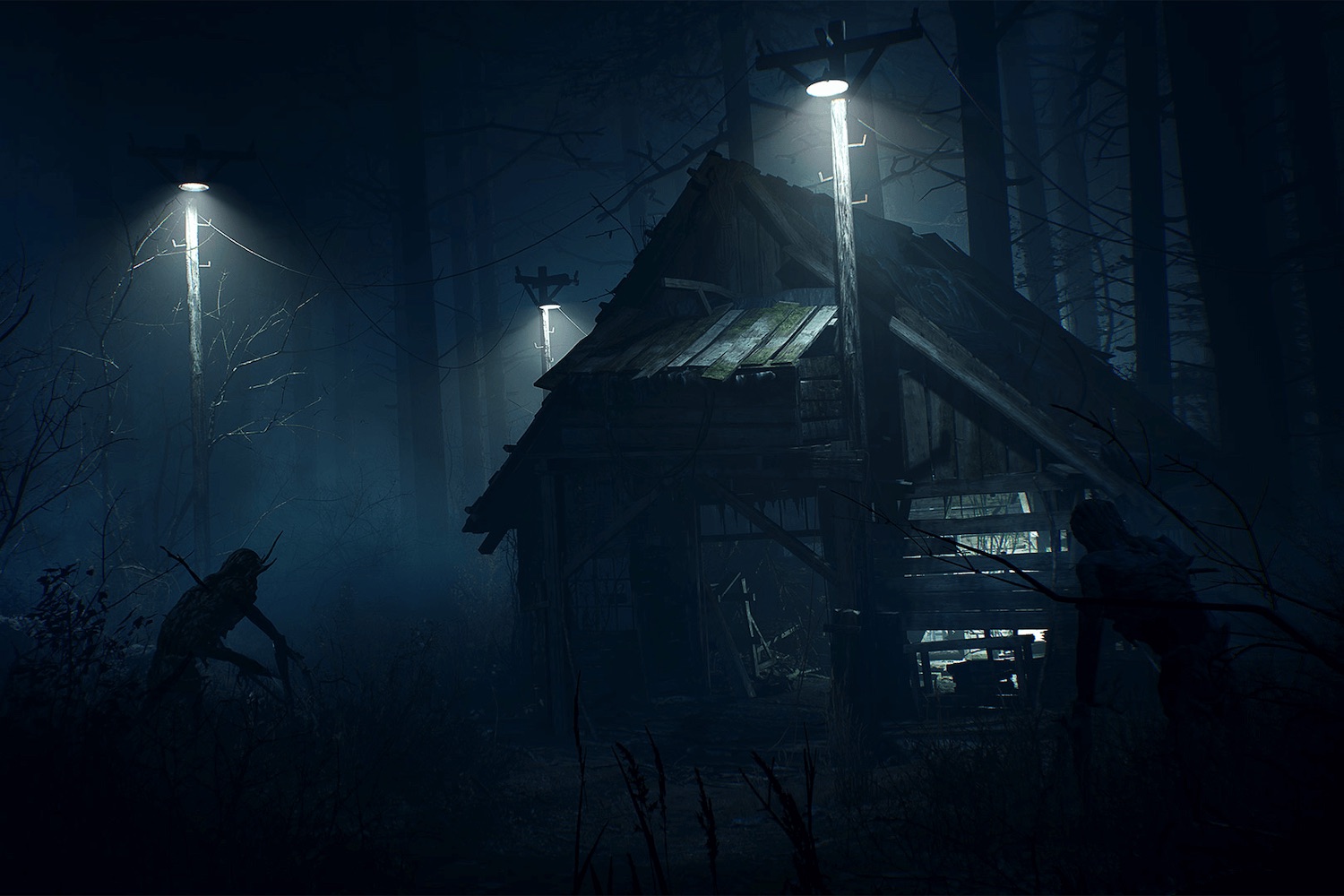 When the Blair Witch Project first came out back in 1999 or something, it truly was something that had never really done before as it was the first really big found footage movie and as a result, it did scare the absolute crap out of you – especially the last few minutes.

Nowadays these movies are pretty much dime a dozen, but the reboot of Blair Witch a couple of years ago was still pretty scary (the less said about Book Of Shadows the better) and it seems that as a result of this someone has decided to do what they should have done years ago: release a Blair Witch video game. Thankfully it looks like it’s going to continue the tradition of being so tense you might piss yourself – check out the trailer and blurb below:

Blair Witch is a first-person, story-driven psychological horror game based on the cinematic lore of Blair Witch. It’s 1996. A young boy disappears in the Black Hills Forest near Burkittsville, Maryland. As Ellis, a former police officer with a troubled past, you join the search. What starts as an ordinary investigation soon turns into an endless nightmare as you confront your fears and the Blair Witch, a mysterious force that haunts the woods…

Yep, that looks like it’s going to have me bricking it in the dark about as much as Resident Evil 7 did. Perfect. Not really sure what you’re supposed to do in the game except run around in the dark and try and avoid demons – doesn’t seem like there are any weapons or anything? – but I suppose I can do that for a couple of hours if I’m not going out on Friday night. No worries.

The game will be available on PC and Xbox One on Game Pass on August 30th. Mark the date in your diary.

For more of the same, check out this Blair Witch style movie about the killer clown epidemic. Ooof.