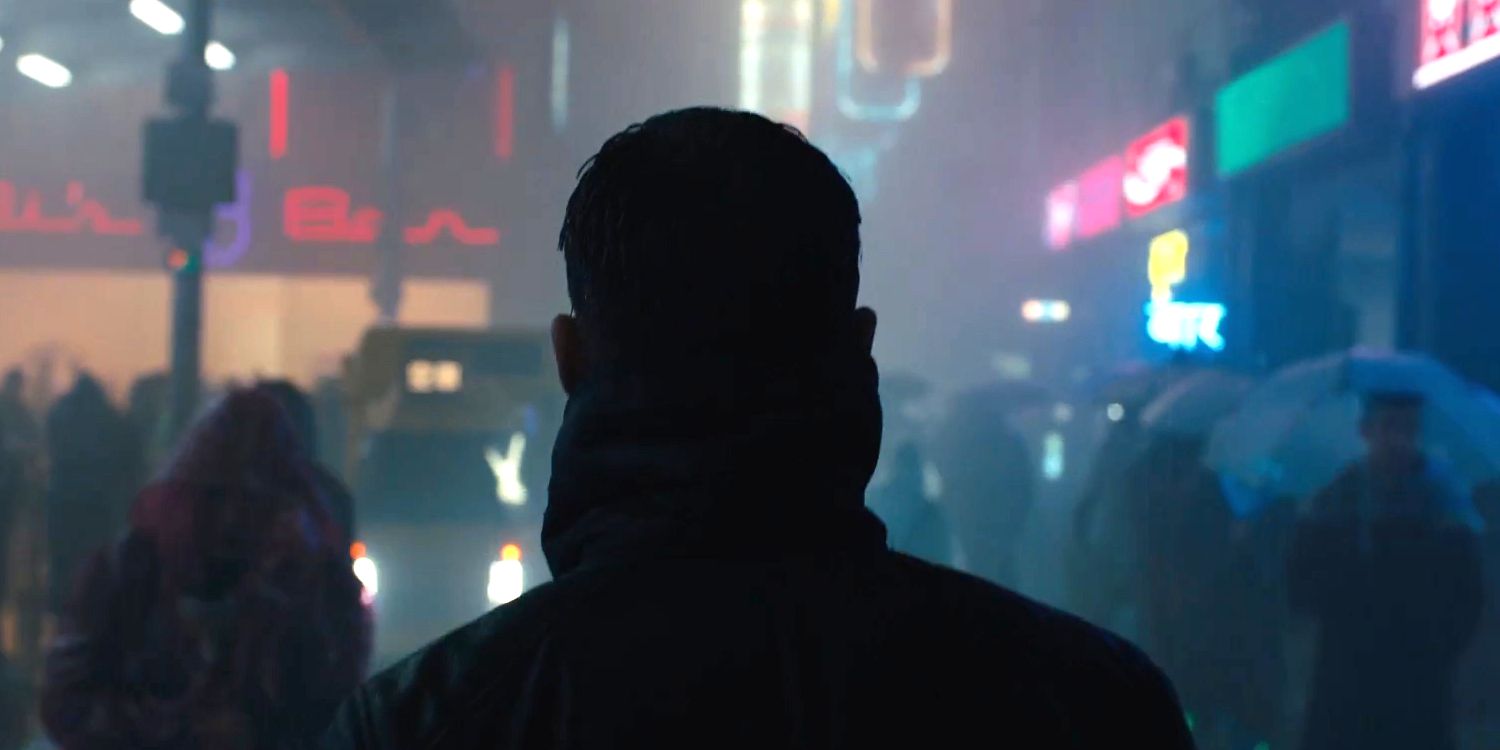 Everyone has been pretty excited about the new Blade Runner movie ever since it was first announced that Harrison Ford would be reprising his role as Rick Deckard and Ryan Gosling would be joining him as a mysterious new Blade Runner named ‘Agent K’.

Details about the plot are fairly scarce, but we do know that it involves Agent K tracking down Deckard, who has been missing for the past 30 years since the events of the original movie. Judging by the trailer, he manages to track him down and they team up to try and track down/kill some replicants. Jared Leto is also there looking like a complete and utter weirdo:

Looks pretty spectacular right? It’s a shame that there isn’t much emphasis on the plot and it’s just K walking around being mysterious and then meeting Deckard and a bunch of futuristic action scenes, but I suppose that will do from he first official trailer considering that it’s not due out for another five months. Hopefully more will be revealed whilst we’re waiting for that to come through.

For more of the same, check out this sketchbook from the original movie. A veritable treasure trove.