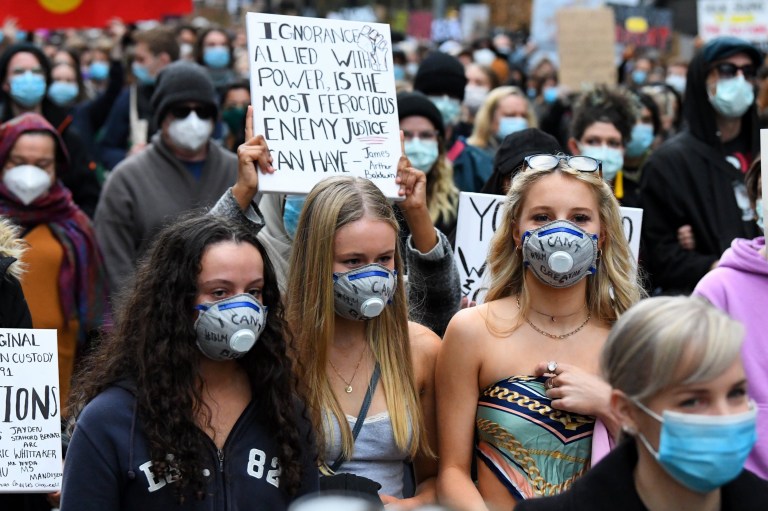 Here’s the news that I’m sure a load of you alt right types that seem to be commenting a lot at the moment were waiting for, after a protester at a Black Lives Matter rally has tested positive for COVID-19 over in Melbourne, Australia, plunging the country into fears of a second wave of the deadly virus.

The Coronavirus symptoms arose less than 24 hours after the rally, probably meaning that he didn’t contract the disease from attending it. However, the fact that there were 10,000 people there means that he probably helped to transmit it, even if he was wearing a mask.

Here’s what the State Of Victoria’s Chief Health Officer Brett Sutton said about the result: 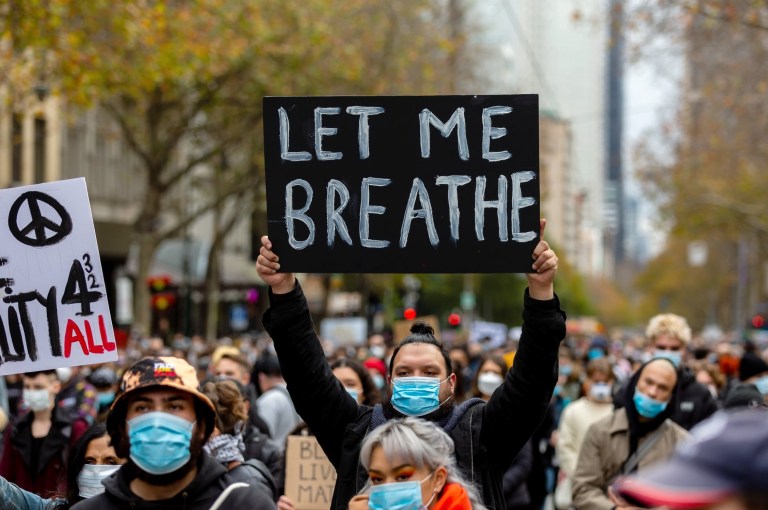 It’s obviously helpful that the individual wore a mask but masks are not 100 per cent protection.

We don’t want people gathering in groups larger than 20 in Victoria because of the risk to others.

It is my strong recommendation not to go and it is the law.

Those who were in close contact with the protester have been asked to self isolate for 14 days in a hope to curtail the spread of the virus. Here’s hoping it works out for them.

Obviously anyone who was against the Black Lives Matter protests is going to be dripping wet now with glee and bringing out the ‘I Told You So’s’, but I think most people who went down to them took the necessary precautions to try and limit the spread the virus. This issue was just more important to them at this point in time. Hopefully progress will have been made and there won’t be a second wave, but pretty much anything could happen the way 2020’s been going.

For more of the same, check out all the police brutality going down at protests over in the states. Awful.