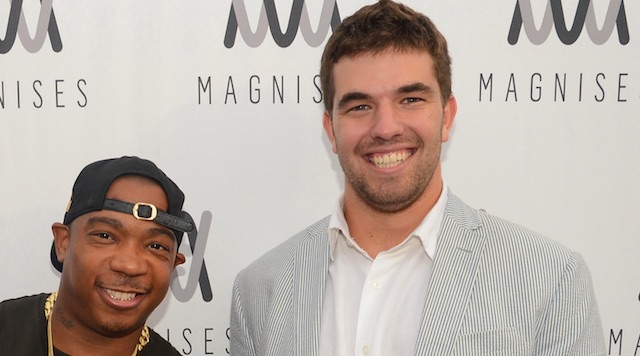 Maybe he’s finally facing up to what he did?

It’s been a while since we’ve heard from the architect of Fyre Festival Billy McFarland – probably because he’s been in jail for the past year or so – but the last we heard from him he was still an insufferable douchebag who was adamant he hadn’t done anything wrong throughout the whole debacle.

Strangely enough though, it seems like he might have done some reflecting on the inside and realised that he was actually a major piece of trash during the whole situation. An interview with him aired on ABC True Crime Series ‘The Con’ on Wednesday night where he seemed to finally take some responsibility for his actions:

I think the first thing that needs to be said is I was guilty and there’s absolutely no way around that. I lied to people. I lied to investors. I lied to sponsors.

I did everything I could to try to pull that festival off.

Looking back, there were thousands of management decisions that made that were totally wrong and totally incorrect.

That of course contributed to the failure.

I think the biggest mistake before I went awry was just setting an unrealistic time frame for the festival.

Had we given ourselves a year or two and had I obviously not made the terrible decision to lie to my backers, I think we could have been a bit better place, but regardless of the mistakes that I made or what made things go wrong.

I legitimately thought the festival was going to be execute.

[There’s] no excuse and I wish I could have just woken up one of those mornings in the beginning and I just had stopped.

I guess maybe a leopard can change its spots? Or more likely McFarland is desperately trying to restore his public image and/or earn a pay cheque whilst he’s in jail so that he can pay back the $26 million he owes for the Fyre Festival disaster.

Funnily enough though, the fact that Billy even recorded this podcast whilst he was in jail has landed him in solitary confinement for the past 113 days. I guess that’s a lot more time for him to reflect on what he’s done hey? Can’t really say he doesn’t deserve it.

For more of the same, check out a report saying that McFarland was a real twat in prison a couple of years ago. Maybe he really has changed now?