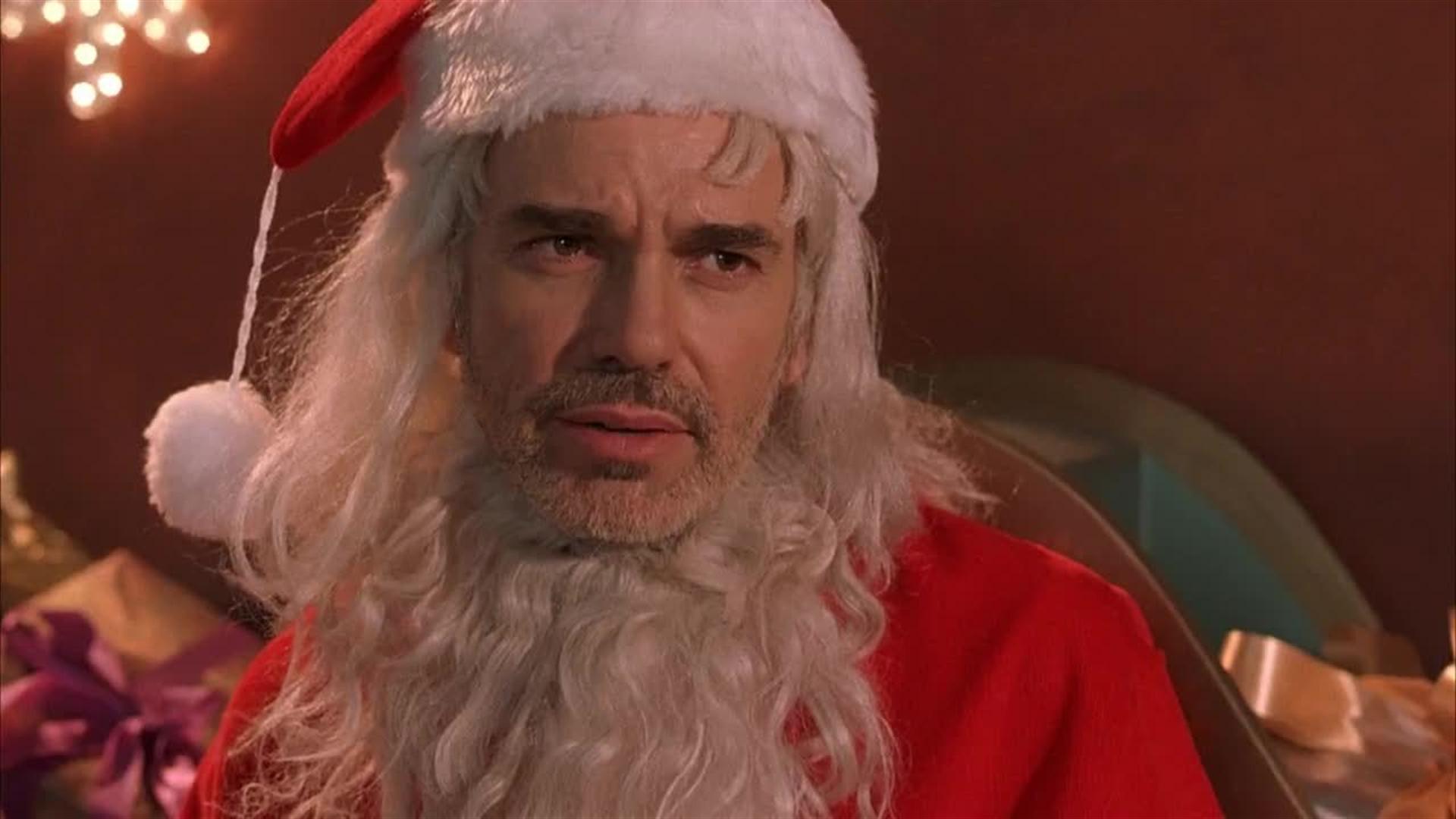 In the annals of Christmas movies, Bad Santa is criminally underrated and I’m not really sure why – I guess it was never that big a movie upon its release and probably hasn’t aged that well in the era of #MeToo considering it was a Weinstein production – but here’s another tidbit about it that’s gonna make those of us that do appreciate it enjoy it even more.

Billy Bob Thornton was recently talking to Couch Surfing host Lola Ogunnaik when he admitted that he was legitimately hammered during the filming of most of the movie (you wanna skip to about 6:30 if you wanna watch the scene with his commentary):

I do have a Method actor aspect to myself.

I was drunk in that scene. And it’s so obvious… I drank about three glasses of red wine for breakfast… that was just an appetizer.

Then I switched over to vodka and cranberry juice, and then I had a few Bud Lights.

By the time I got to that scene there, I barely knew I was in a movie.

The fact of the matter is I was supposed to be standing up on the escalator when I got dumped off up there.

It dumps me out up there on the floor at the top of the escalator and it literally woke me up. It woke me up and that’s what’s in the movie.

And I get up, and I was standing around for a minute and I was like, ’cause I thought I woke up in my house, and then I remembered what I was supposed to do.

I was supposed to go there and fall down in all those gifts and be horrible in front of the kids. You know… at least it wasn’t a monologue.

I mean he does look completely wasted in that scene – and a bunch of others in the movie – but I just figured he was a great actor? Guess that was completely wrong and all you need to do to play a drunk guy in a movie is get completely tanked beforehand. Maybe I’ve got a future in Hollywood hey?

But geeez man, it really makes you wonder how Thornton even still has a career if he was pulling shit like that every day. How come nobody fired him or whatever?

For more of the same, check out this real life version of Bad Santa. They’re out there.