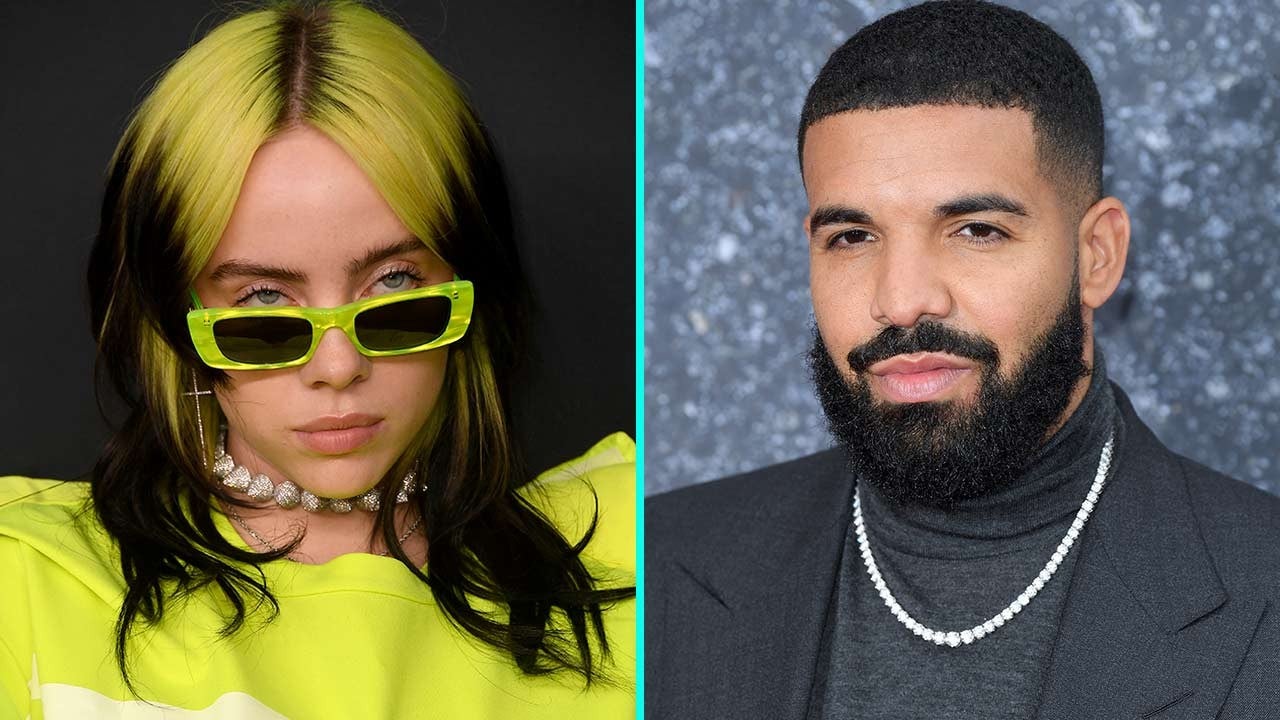 But it IS kind of weird?

If it’s one thing that we know about Drake, it’s that he loves texting really young girls who are getting really famous and that everyone thinks it’s kind of weird, even if the girls themselves just think it’s legit cool.

First it was Millie Bobbie Brown from ‘Stranger Things’ and now global icon Billie Eilish is pretty adamant that there’s nothing wrong with a 33 year old man regularly texting a 18 year old girl. Speaking to Vogue, she said the following about her relationship with Drake:

The internet is such a stupid-a** mess right now. Everybody’s so sensitive.

A grown man can’t be a fan of an artist?

There are so many people that the internet should be more worried about.

Like, you’re really going to say that Drake is creepy because he’s a fan of mine, and then you’re going to go vote for Trump? 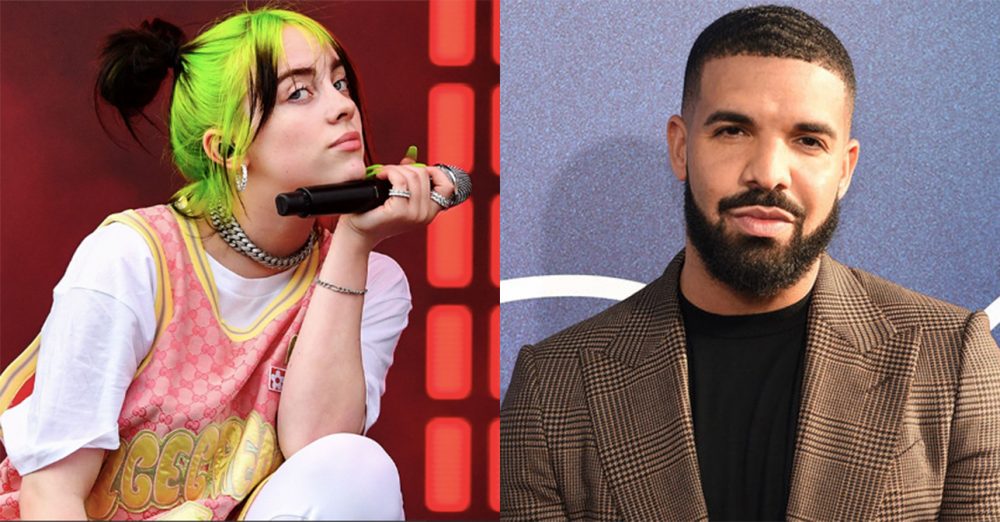 Wow – Billie might only be 18 but she sure has a potty mouth doesn’t she? Maybe she learned that from Drake?

Anyway, I guess she kind of has a point that people should probably be worried about more important things than her relationship with Drake, but at the same time there’s no way that it isn’t weird that some 33 year old guy was regularly texting an 18 year old, even if it is in showbusiness and it’s Drake and Billie Eilish. Not gonna make any excuses on that not being creepy.

It’s especially weird as well because they just texted each other for ages before they had even met each other as well. You don’t hear about any other celebrities doing that with Billie Eilish or any other young girls coming up in the business, so yeah it is creepy that Drake’s doing that. You don’t hear about him texting older people breaking out and getting famous either, do you?

Whole thing is creepy and weird and it’s gonna take a whole load more instances of people saying it isn’t before I believe it. More likely to hear someone accusing Drake of being a paedophile though I reckon.

For more of the same, here’s Drake’s relationship with Millie Bobbie Brown. So messed up.