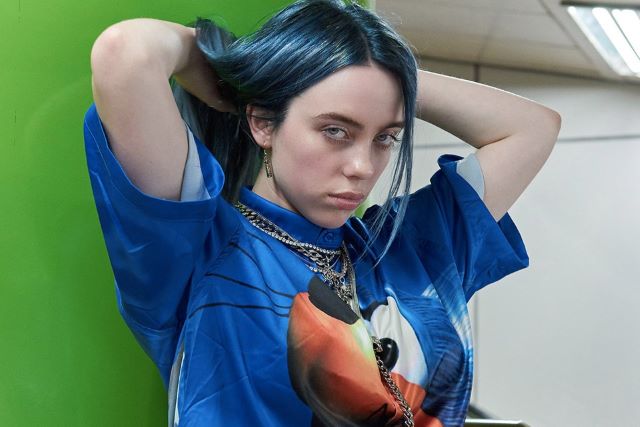 Billie Eilish came out of nowhere last year and became one of the biggest music stars in the planet, resulting in Apple paying the 18-year-old $25 million to shoot a documentary on her for Apple TV+.

Pretty crazy to think any company would shell out $25 million on a documentary about an 18-year-old who is in the relative infancy of her life, but I guess that just goes to show how massive Billie Eilish is. Which maybe isn’t all that surprising considering she’s quite uniquely talented.

Admittedly I wasn’t feeling her at first because her breakthrough song ‘Bad Guy’ sounds nothing like the rest of the music, but then I watched a couple of her live performances and it’s way different to her recorded material. The girl can actually sing. Check out this performance on Howard Stern, for example:

Considering she became a household name and reached super mega-stardom at 17, it will be interesting to see where her career goes from here. The guy behind the Apple documentary, RJ Cutler, is a documentary veteran so people are expecting this to be really well made:

Even if it’s a flop, and even her music from 2021 onwards flops, it won’t really matter because her account is +$25 million thanks to this Apple documentary. And that’s essentially just a side hustle to her main gig of writing and recording music. Alright for some eh? Well played, Billie Eilish.

For the Billie Eilish superfan who was devastated to discover she had given the jacket he gifted her to a charity shop, click HERE. Oof, that’s gotta sting.