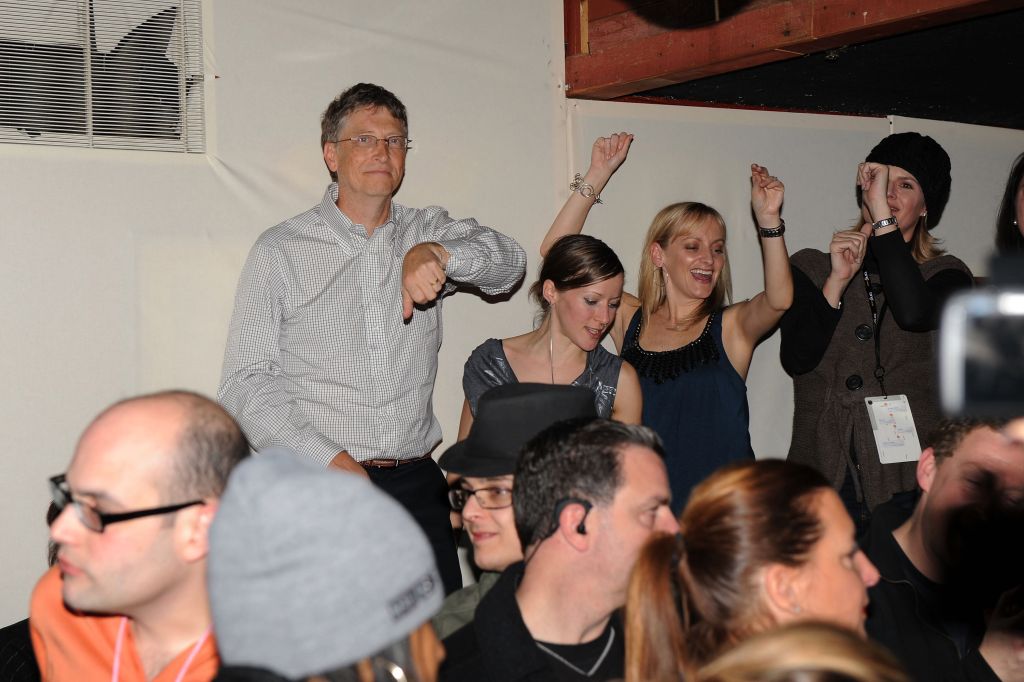 Everyone was kinda surprised earlier this year when it was revealed that Bill Gates as a massive sex pest and now his official biographer has shared with us that he used to host naked pool parties and was way happier when he was wasted.

James Wallace has written two official biographies of Gates and was talking to former gossip columnist Robert X. Cringely when he said that back in the last 80s and early 90s he would hire dancers from the local strip club to come down to his Laurelhurst bachelor pad and swim in his pool. Here’s what he had to say:

Gates himself rounded up the girls and brought them over there.

I don’t know if he physically transported them or if he just told them where to show up.

Cringely added to this image of Gates by saying that he would often get drunk very easily and would be off his face at a lot of events but would invariably appear happier in this state. Dunno how he felt the day after though hey? 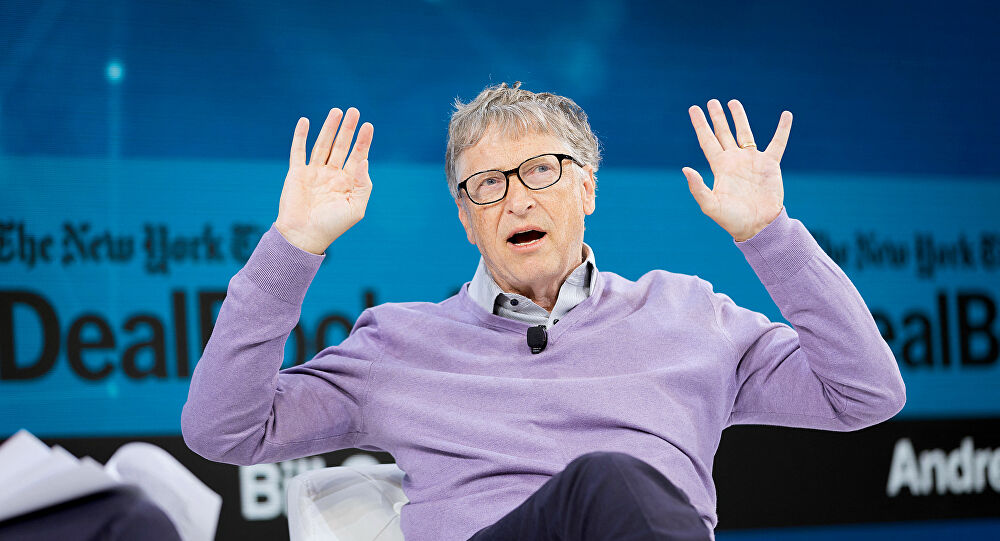 Anyway, an official spokesperson for Gates has slammed these stories and said that they’re not true:

It is extremely disappointing that there have been so many lies published about the cause, the circumstances and the timeline of Bill Gates’s divorce.

The rumours and speculation surrounding Mr Gates are becoming increasingly absurd and it’s unfortunate that people who have little to no knowledge are being characterized as ‘sources.’

Hmmm. Neither of those things really sound like anything that Bill Gates should be getting upset about or anything he needs to be embarrassed about too hard, so it’s kinda weird that he’s taking this hardlined stance against them. Doubt anything’s gonna happen either way. If anything it just makes Bill Gates seem ever cooler to me.

For more of the same, check out Bill Gates drinking water that’s made from literal shit. What?