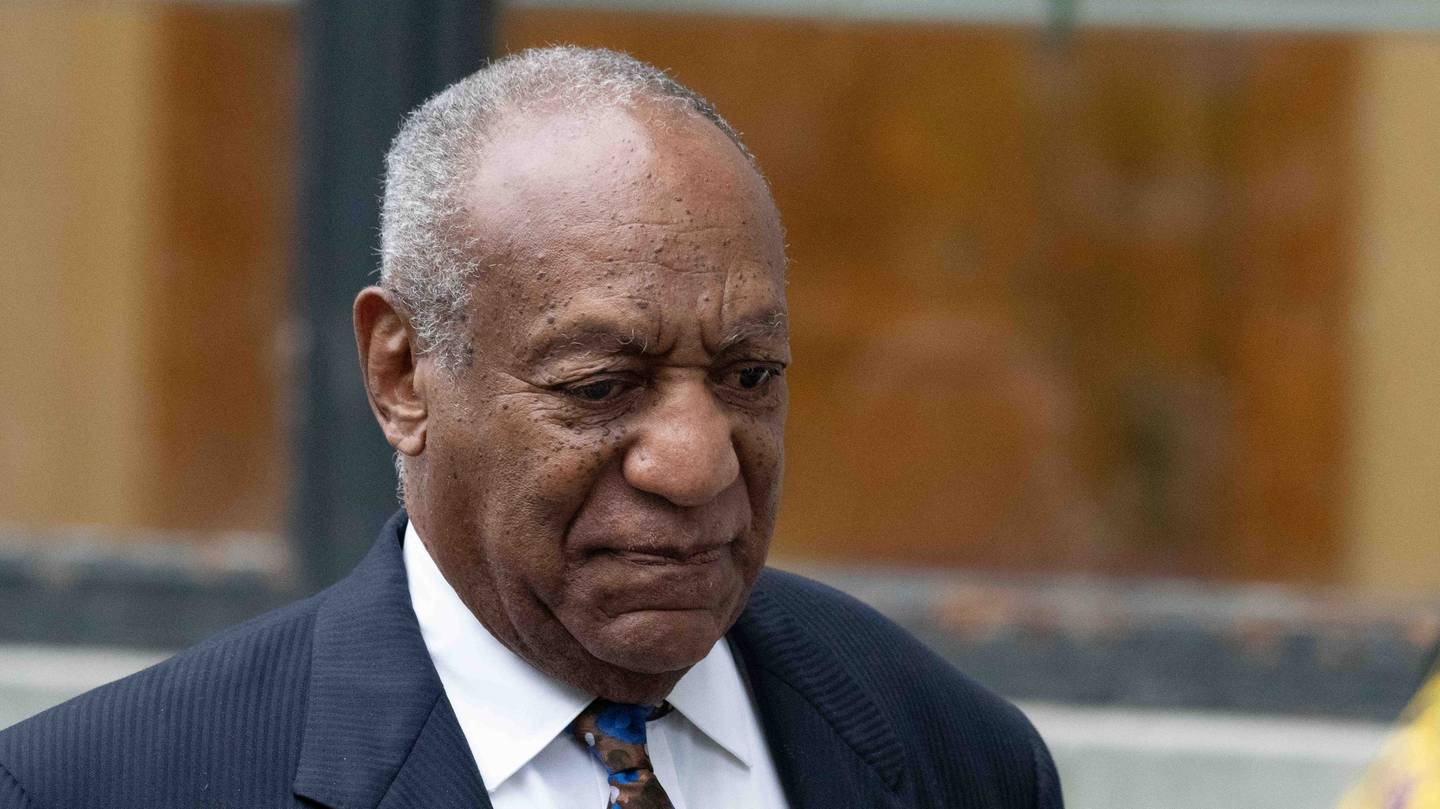 How has he got out of this?

Bill Cosby was found guilty of drugging and molesting ex-basketball player Andrea Constand at his suburban estate in 2008 in a court case back in 2015 but there were enough stories and evidence given during the trial to know that he was doing creepy and gross stuff like this throughout his career.

However, despite that Cosby has still somehow managed to have his conviction overturned. In his first trial, just one accuser came forward to give evidence against Cosby, but in the retrial the judge allowed five other witnesses to give evidence against Cosby about their experiences with him in the 1980s. The Pennsylvania Supreme Court has now decided that this testimony tainted the trial.

I’m not really sure how that works as surely that evidence is helping to determine Cosby’s character? I guess there’s an argument that he may have changed his ways since the 1980s, but given that 60 women accused him of drugging them and assaulting them, I don’t really think you can look the other way on this one. Unless you’re the Pennsylvania Supreme Court of course. 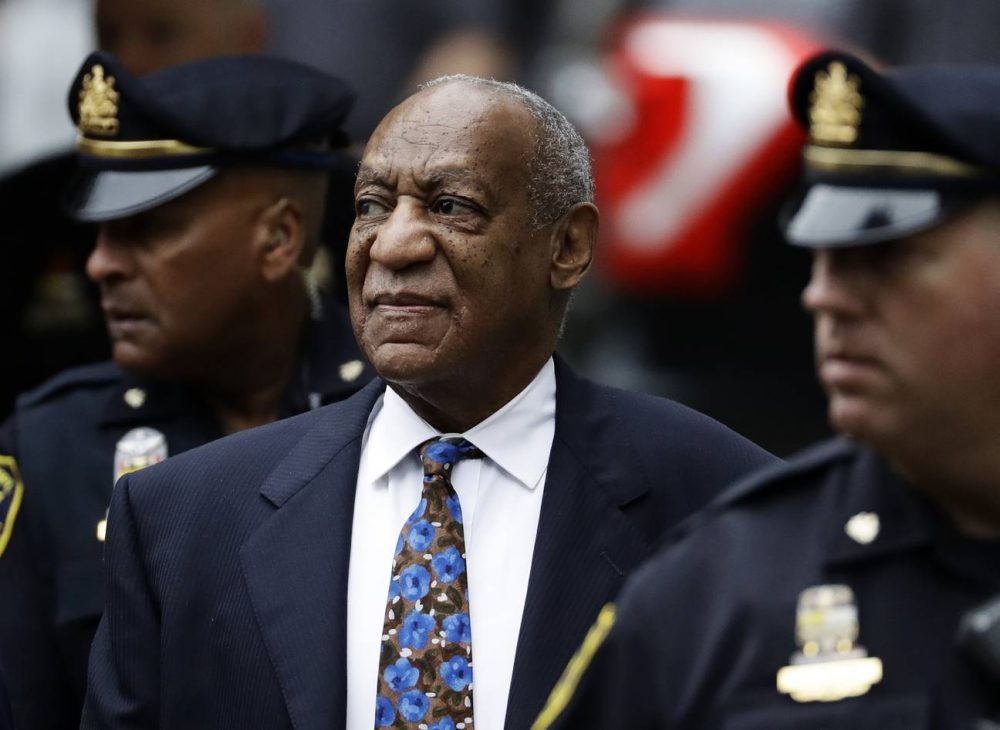 Here’s what Justice David Wecht said about it:

Overturning the conviction and barring any further prosecution is the only remedy that comports with society’s reasonable expectations of its elected prosecutors and our criminal justice system.

Cosby’s convictions and judgment of sentence are vacated, and he is discharged.

Sounds unbelievable to say that he’s got away with it, but it looks like they have because it seems unlikely they’ll push for another retrial given that the judges have decided that due to the overwhelming amount of media attention that the case received he was unable to receive a fair trial because he had already been found guilty in the court of public opinion. Seems absolutely ridiculous that this is even  concept with the amount of women that came forward to accuse him of sexual assault though. Joke of a system.

For more of the same, check out Bill Cosby saying he has absolutely no remorse for raping his victims. What a piece of shit – how can he get away with this?