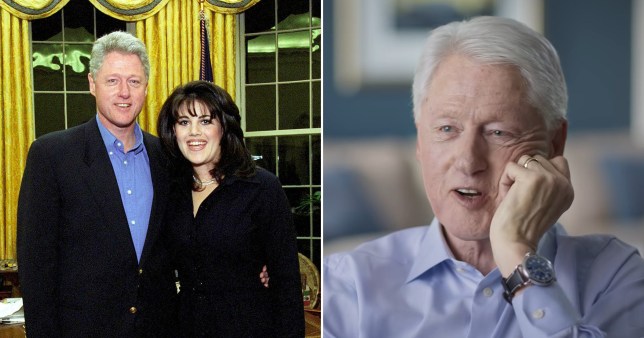 Why is he talking about this still?

The Bill Clinton/Monica Lewinsky scandal is one of the most outrageous in history and I’m pretty sure everyone knows the details behind it, but it’s kind of crazy that Bill Clinton isn’t letting sleeping dogs lie and is still talking about it and trying to justify his quite frankly ludicrous behaviour.

Bill was speaking in a new four part documentary series about his wife which is aptly named ‘Hillary’ and will be streaming on Hulu from today. Talking about his affair with Lewinsky – who was just 22 at the time of the scandal – Bill said the following: 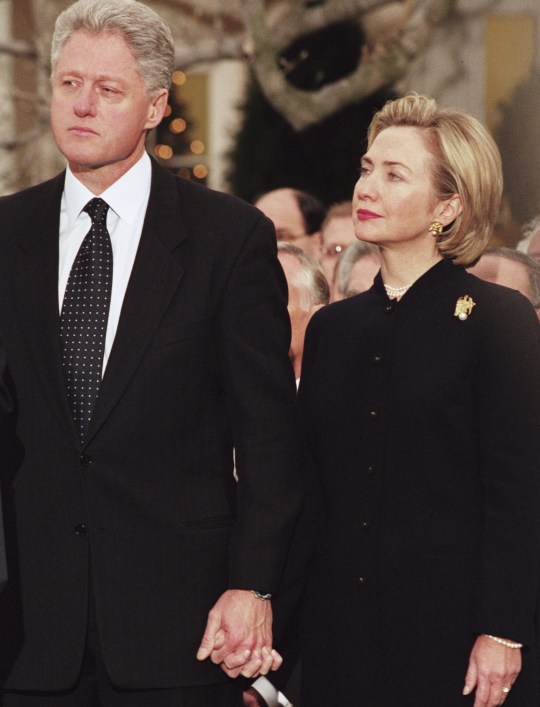 Monica Lewinsky was something that would take my mind off it for a while.

Leading the country makes you feel like you’ve been in a 15 round prize fight that was extended to 30 rounds.

Everybody’s life has pressures and disappointments, terrors, fears of whatever.

Having an affair was one of those things I did to manage my anxieties for years.

I was so grateful that Hillary thought we still had enough to stick it out.

God knows the burden she paid for that.

Yeah I’m really not sure who he thinks he’s going to help by coming out and saying those things because it sure as hell isn’t him and I doubt it’s his wife either to be honest. But I suppose Hillary commissioned this series so I guess it’s gonna paint her in a sympathetic light?

Not really sure that’s the right image that she’s going for though when she portrayed herself as a strong powerful woman throughout her entire election campaign. Potato/potato I guess.

I suppose it’s important to say that Bill did offer an apology to Monica Lewinsky during the programme too and he wasn’t just being a class A dickhead, but I’m not sure if it makes his comments any more misguided. You tell me.

For more blow jobs, check out these drunk girls describing the first time they gave someone a blow job. Interesting.