In a world coated in an ever growing layer of data, the legal system is struggling to keep up. But is it OK to start hashing together privacy laws in a rush?

This week has seen a general hoo-hah on the news about the new telephone and internet data laws that have been rushed through parliament. How will it affect you? And is it such a big deal?

Nowadays, if you write “big data” in an article it’s virtually inevitable that the word “Orwellian” will turn up at some point. We all generate butt loads of data constantly, I’m generating some now, and so are you. It’s an unfathomably large data set of info that gets collected and sorted in some huge cyber sieves somewhere on the moon or something (I’m not clear on the details).

My point is that it’s not just Big Brother that’s watching you, it’s the whole “Big” family, their pets, their stalkers and their butcher. Of course it’s a double-edged sword, there’s plenty of goodies on the internet (like us) but then there are the baddies, the worst of the baddies and the baddest baddies. The naughty people make up the slimmest minority but they are the most dangerous and need to be watched.

If legislation is necessary to protect the most vulnerable to attack, then we have to bite the bullet whether we welcome prying eyes or not. Like with most laws it’s where the line is drawn that matters.

Interestingly, with this new data law that was rushed through, the problem doesn’t seem to be what the law actually says; it’s the speed in which it was rammed through parliament, signed, sealed and delivered into our big book of laws. 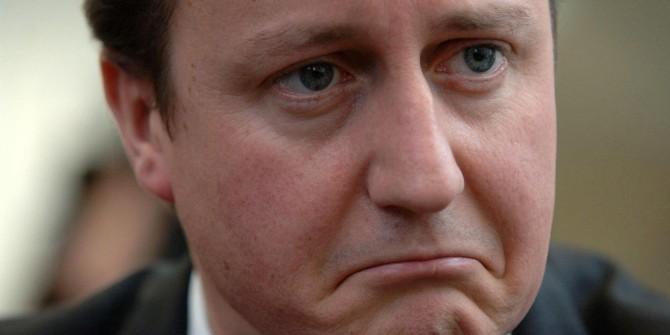 Normally a law takes a few months to get through parliament, but this telephone and internet data law managed to get rushed through in a matter of days.

Cameron and that other fella… errr… Clegg (I think), say that the new law has been created to protect the entire Universe from paedos and terrorists and that we shouldn’t worry because not much has changed from the old laws already in place. I don’t know if I trust them too much to be honest. If it hasn’t changed that much, why the rush?

The rush came because of a recent European Court of Justice ruling which put the UK’s ability to collect and monitor communications data in jeopardy. The UK’s upper echelons went into spack-out mode because that meant their ability to see and hear everything was under threat. Cameron argued that if this data was hidden or stopped being collected that terrorists and other criminals would from now on go undetected and run amok. They’ve rushed the legislation in to make sure that companies can’t start deleting info willy-nilly. 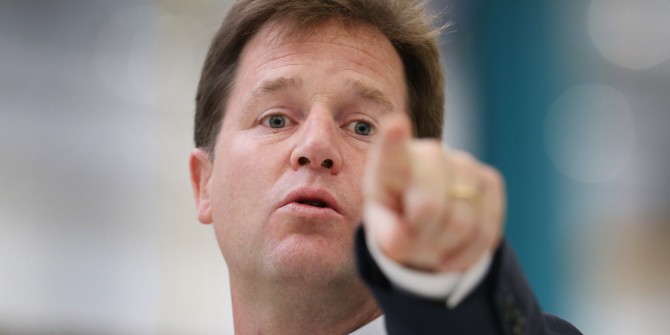 The main beef that most people have is that a law came in to being so incredibly fast. These things are supposed to take a long time because they’re complicated and require a lot of thought. One back-bencher likened it to the way an authoritarian regime brings in legislation. They have a point. Here’s a rough outline of what the law actually means…

The legislation is aimed at companies that provide us with telephone and internet connections and makes it law that they store “communications data”. The main point of the law is that companies have to keep data pertaining to the time of calls made and the numbers dialed, rather than the content of the communications.

The law also covers “legal intercept” which means authorities can listen to the content of telecommunications if need be. This can only happen with a signed warrant from the home secretary, the foreign secretary or someone of equal standing. So it’s not going to be a common event.

In general content won’t be available to the authorities, it’s mostly just time and date information that will be looked at. Police use this sort of information for double checking alibis and tracking 999 calls if the mobile runs out of battery, that type of thing.

Without being an expert and without reading the entirety of the bill, not a lot really seems to have changed. It’s just plugging a gap in UK law that was forced open by EU directives. The main fuss is that a law which potentially threatens public privacy was just waltzed through the system and sealed in law so quickly, easily and without discussion.

Related Items:Cameron, can they listen to my calls, DATA, home secretary, privacy, Private Company, Rushed law, Terrorists, uk legal system, what are these new data laws, will they read my emails