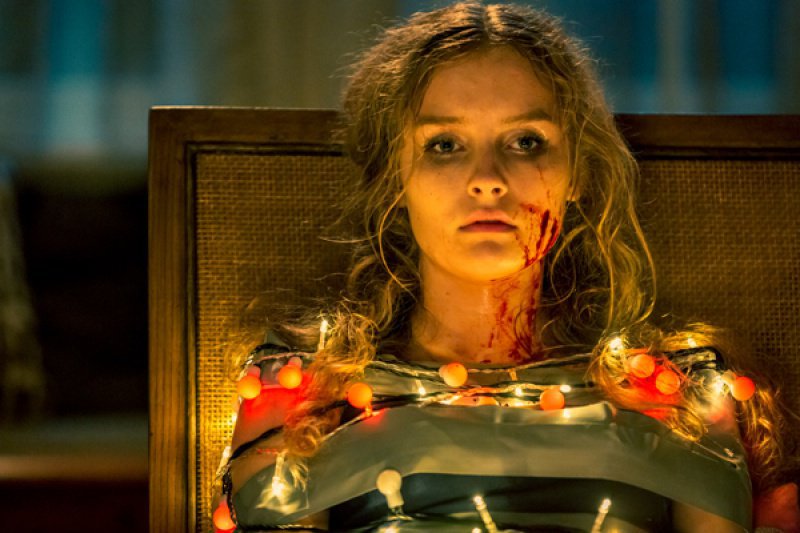 The home invasion narrative has been played out time after time in movies such as The Strangers, Knock Knock and The Purge and to be honest whilst it has gone slightly stale, the fact of the matter is that if you like those kinds of movies, then they’re always absurdly entertaining.

Chris Peckover has decided to completely flip the premise on its head though with his latest movie ‘Better Watch Out’. When I was writing this up I was prepared to say something about how it was just another home invasion genre movie, but then when you see the trailer you realise that it’s something else entirely.

Probably more fun just to watch it without me saying anything else:

Yeah I really didn’t expect it to go down that route, although the trailer was kind of confusing so I’m not 100% sure what’s going on. It looks like the kid managed to foil the ex-boyfriend and then just decides to torture him for kicks? Either way, it looked pretty inventive considering how tired the home intruder narrative seems to be getting these days. Excited to see how it all pans out.

For the year’s most bonkers action movie, click here. Destined to be a classic.