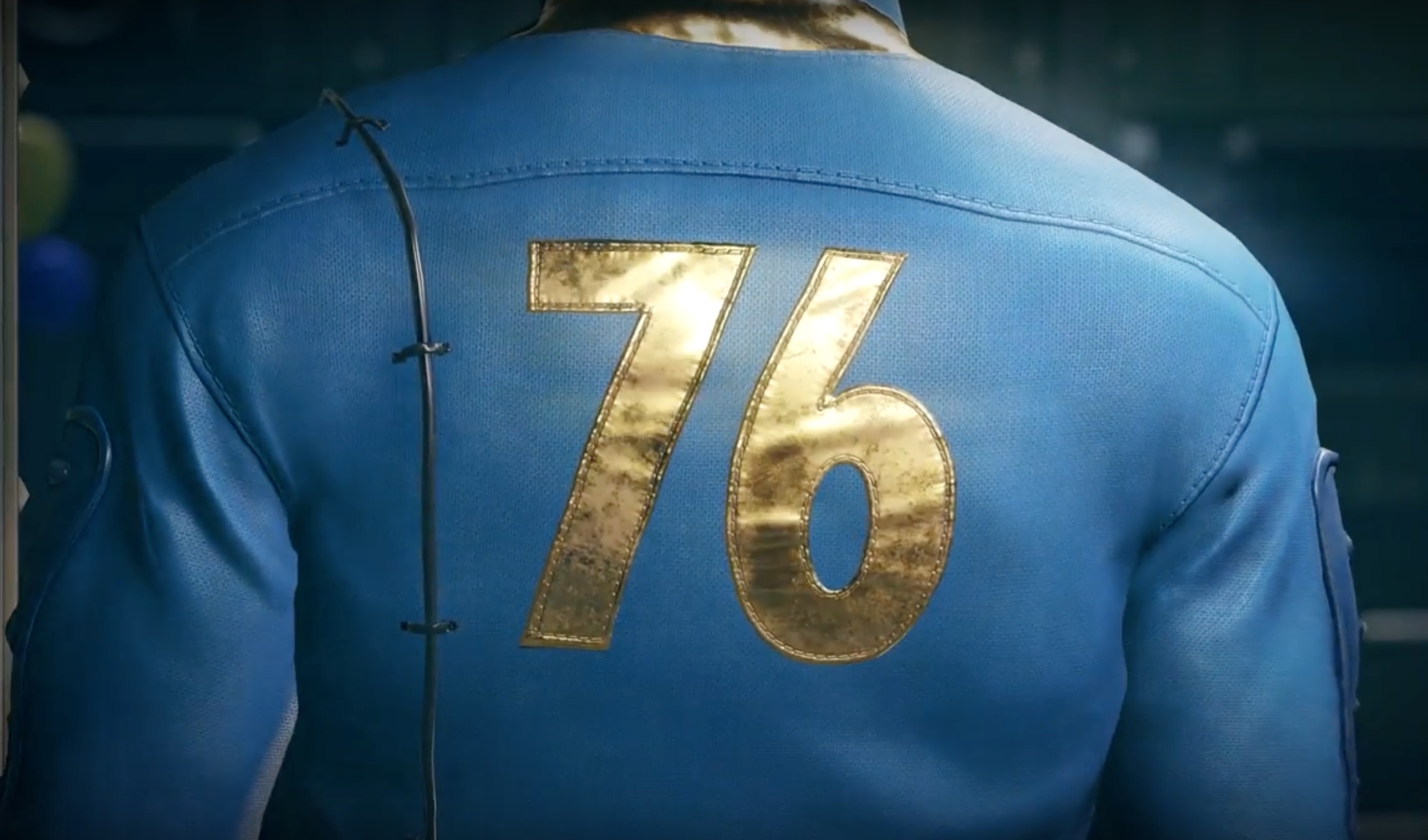 The Pip Boy is back.

The Fallout franchise is one of the most successful gaming franchises in recent history and given that it’s been almost three years since the last release, it makes sense that Bethesda would have been working on some kind of follow up – and here it is.

It looks like we’re finally going to get some idea as to what that is with the gaming publisher dropping the following trailer below, after teasing fans with a Twitch livestream all day that merely said ‘please stand by’ before dropping this a couple of hours ago:

Well, that was useful wasn’t it? I suppose all you can really glean from that is that it’s probably going to be pretty much exactly the same as all the other Fallout games in that it’s going to be set in a vault to begin with – which looks like it’s going to be Vault 76 if that trailer is anything to go by – and that you’ll have a Pip Boy too and you’ll probably have to traipse around a huge post apocalyptic map building stuff, killing people and doing missions.

Not really that much to get excited about right now – and not even a release date – but 140,000 gamer geeks tuned in for a live stream of nothing until that trailer aired, so you can tell that it’s probably going to be a pretty big deal when it drops, even if it is essentially the same as all the others with some better graphics and new transport suits/options/buildings etc. That’s how it always goes and it’s still always completely massive and this one will probably end up being the biggest. You mark my words.

It also looks like the aftermath of some kind of party too after whatever ‘Reclamation Day’ is in the trailer. Vaguely excited to find out whatever that is and why it’s jumped to Fallout 76 instead of just being the traditional Fallout 4. With Red Dead Redemption 2 set to come out this year though I doubt we’re going to see it until Christmas next year though, so might be a while to wait. Don’t get too excited.