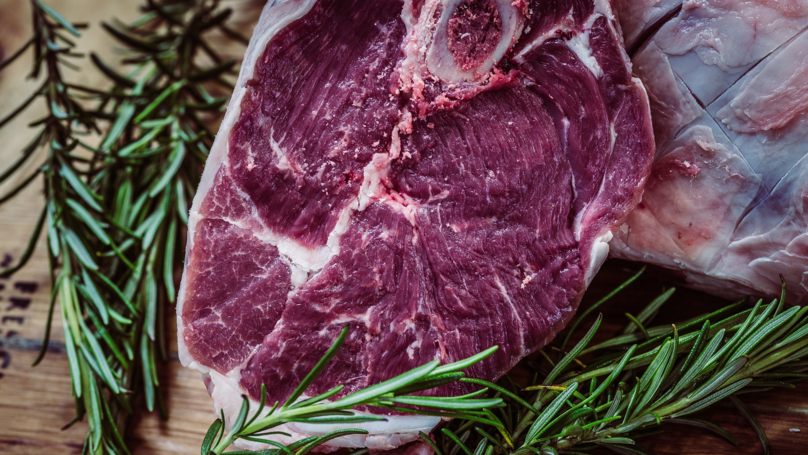 Morrisons do it again.

Morrisons and Aldi continue to astound customers and critics all over the place by consistently producing some of the certified best food and drink in the world, and they’ve done it yet again with their Shorthorn Rib Eye steak.

Apparently there’s a competition known as The World Steak Challenge and Morrison’s Shorthorn managed to come second in the rankings, beating out competition from you know, the New York Strip, Waygu beef etc etc. To be honest I’m not even sure if The World Steak Challenge is even a real thing and suspect that it might be something Morrisons just made up to make their steak sound awesome, but hey if they are willing to do that and it’s fooling people I’ve gotta respect them for it. 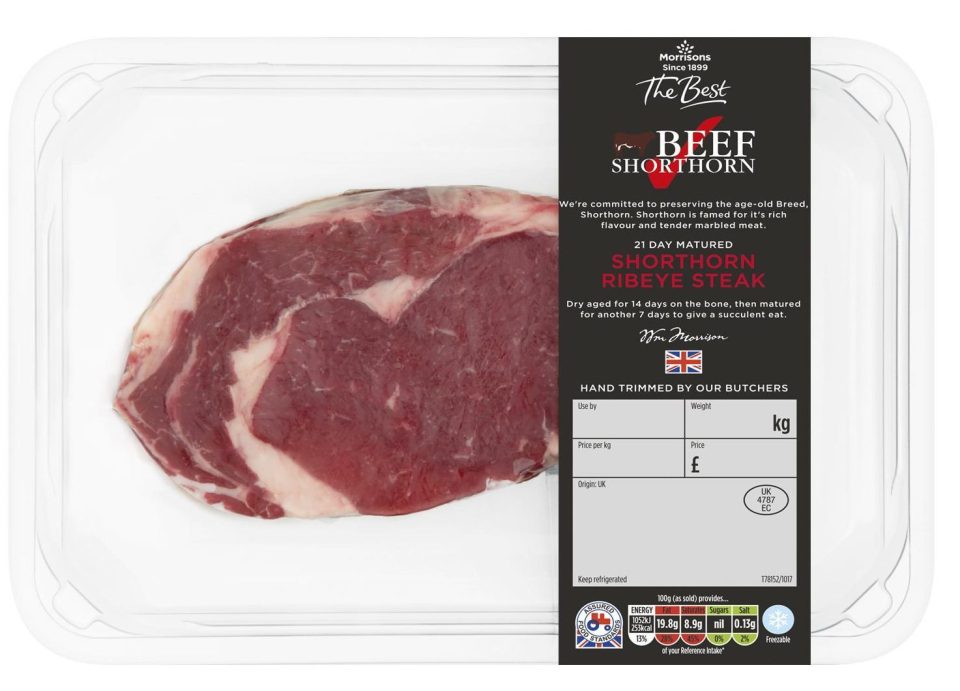 The official line on why their steak managed to rank 2nd though is that it features intense marbling – full of tiny lines of fat – and this gives it a world class texture and flavour. The only steak that ranked better than it was a Sirloin from Finland. The best rib-eye, best sirloin (obviously) and best grass-fed steaks also came from the Scandinavian country so if you’re after a banging steak then maybe head over there for your next holiday. Probably gonna cost you though eh.

In case you’re wondering how you judge a steak too, apparently the following criteria are considered: appearance, aroma, colour, marbling, and consistency of fat and they’re judged in both raw and cooked states by a variety of respected butchers, chefs and industry experts from around the globe. Sounds like The World Steak Challenge is actually a pretty big deal eh?

For more steaks, check out the 1kg Tomahawk steak from Aldi. Hefty.