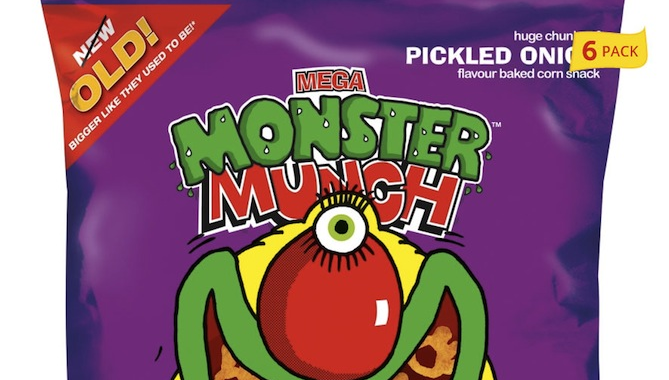 Is there a better pack of crisps than Pickled Onion Monster Munch?

Can anything beat Pickled Onion Monster Munch? Maybe Skips? “They melt in your mouth” — no, correction, they do not. What you’re experiencing is sogginess, not melting. Besides, Skips don’t beat Salt & Vinegar Squares.

Salt & Vinegar Squares beat Salt & Vinegar Chip Sticks but lose to Spicy flavour Transform-A-Snacks, which are amazing, but still don’t beat POMM. So what does? I got pretty wasted the other night and wrote to the Dubai Tourism Authority about the matter. I was supposed to be writing concerning a press trip but somehow veered off on a tangent and just went with it. I didn’t hear back so I’m assuming they don’t have POMM out there, does anyone know? Come to think of it, I wonder if any other country in the world does?

Why are they so good? It can’t just be the taste because Walkers have their own pickled onion flavour normal crisps and they’re just mediocre. Space Raiders are awesome but every now and then you get a stale chewy packet. Discos do pickled onion flavour, as do Nik Naks, but neither are as good. Do fucking love a pack of Nik Naks though, Scampi ‘n’ Lemon flavour.

Read Next: Breaking Bad In 9 Minutes

That same flavour is adopted by the golden-coloured outsiders, Scampi Fries, which if they were a crisp would be close contenders. They’re not a crisp, they’re a bar-snack or baked-good at best. They do have a bastard half-brother though that lies within the realms of bar-snack and crisp as a hybrid mutant of savoury crunchy things. They call it, the Frazzle. 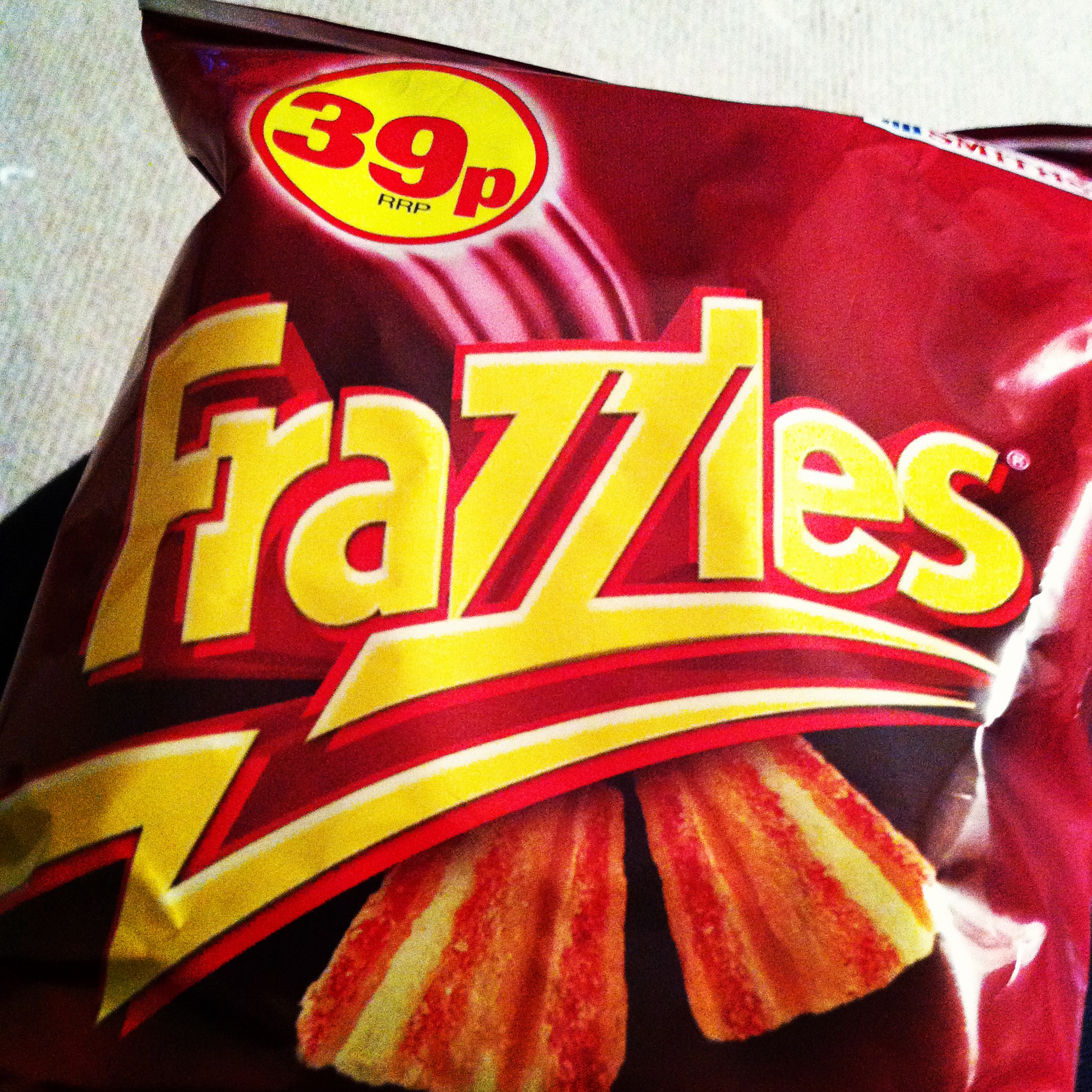 Frazzles rock, but I’ve never eaten smoked bacon and thought, ‘ooh, tastes like Frazzles’. Plus too many can be sickly so they also lose. Tangy Toms? French Fries? Quarterbacks? Snaps? Beef & Mustard Brannigans? Salt ‘N’ Shake? Pombears? Ha — that last one is purely meant as a joke. I can’t stand Pombears. I asked a friend to read a draft of my writing condemning Pombears and she ‘hated’ my work because, in her opinion, Pombears are great because they have nothing artificial in them. However, she drinks her own piss. No, seriously, she’s a piss-drinker. Have you ever accepted advice from a piss-drinker? Exactly. They all lose.

Another wacko tried to claim Hula-Hoops were better. Again, ace when you can fit them on your fingers, crap when you get older (or fatter). French Fries lose. McCoys lose. Onion rings lose. Sensations lose. Doritos come close. Quavers, seriously? Do you even lift?

I’m open to other suggestions but I seriously think you’re wasting your time. When you start bringing in the champions of other categories they still lose to POMM. Home Alone loses. Saved By The Bell loses. Thundercats loses. Conclusion — nothing beats Pickled Onion Monster Munch.