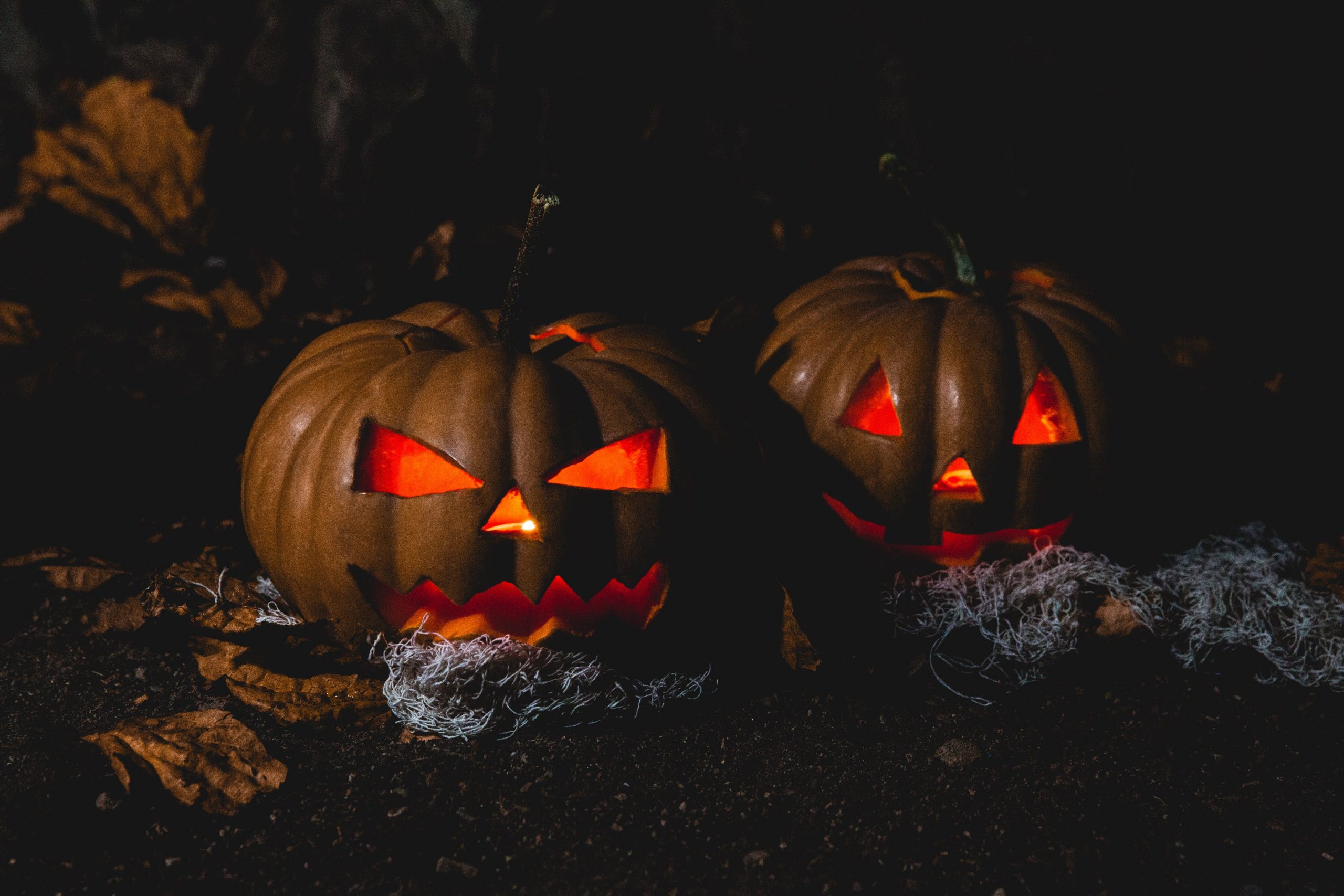 Everyone has their own way of celebrating Halloween. And while new attractions such as an immersive horror drive-thru cinema may be appealing to some people, some of you may prefer to just stay home and watch a good horror movie.

If you’re one of these people but have no idea what to watch, then we have just the thing for you. Instead of picking a random horror movie, why not hold a themed movie night this Halloween, and a unique theme you may want to consider is the casino horror movie. While a feature by Foxy Bingo highlights that casinos are usually associated with the action movie genre, the horror genre seems to gravitate towards these locations as well. It may be because casinos are usually associated with fun so adding a horror element makes for exciting and interesting movies. Whatever the reason, there’s no denying how enjoyable these movies can be. To help you get a jump-start on this, we’ve put together our picks for the best casino horror movies.

Let’s start you off with something familiar. Zombies have been a staple of horror since George A. Romero’s 1968 film Night of the Living Dead. Since then, zombies have taken many forms under different mediums such as popular video games like Left for Dead and comic books like The Walking Dead. One interesting iteration of the zombie genre would have to be 2011’s Remains.

Remains is a zombie horror movie set in Nevada and is based on a comic book of the same name written by Steve Niles. What’s great about this movie is it’s heavily driven by its human characters. Their struggles and flaws are amplified by the zombie apocalypse. A great example of this is when the characters get trapped in a casino with some obviously dubious people but are forced to work together to stay alive. And while it’s the human element that makes this movie so great, the zombies also provide enough thrills that make it perfect for a Halloween movie night.

While leprechauns aren’t the first thing that come to mind when we talk about horror, you’re definitely going to want to check out the Leprechaun franchise. Leprechaun 3 is particularly interesting due to it being set in Las Vegas.

What’s great about this movie is how fun it is. Despite being a horror movie, it doesn’t take itself too seriously. Leprechaun 3 provides many wacky and campy moments to help balance out the bone-chilling horror, making it a great movie to add to your Halloween watch list. Indeed, Leprechaun 3 embodies how well casino and horror themes blend together. When you consider the leprechaun’s relationship with gold, it’s easy to see why someone made the connection between the mythical creature and casinos. And we’re glad that somebody did, as we wouldn’t have this horror movie icon if they didn’t.

The film’s premise is simple: a man inherits a casino in Las Vegas and goes to check it out. When he gets there, he soon realises that the casino is haunted by the mobsters that used to rule the Vegas Strip. Now, it’s important to remember that B-Movies are made to be entertaining. You shouldn’t expect Paranormal Casino to open up discussions on mortality and the human condition. But if all you’re looking for is to have a good time, then a good time is what you’ll get with this movie.