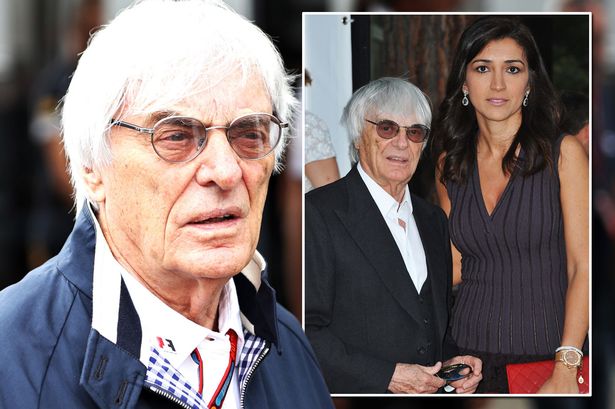 Most men are struggling to make it to the loo without soiling themselves by the time they reach 89 years of age, but it appears that F1 mogul Bernie Ecclestone is made of stronger stuff as he just confirmed he’s about to become a father for the fourth time.

Yes, it is due in summer.

Now let us have a look at the lucky mother to be – 44-year-old Fabiana Flosi:

For a look at how Bernie’s daughter Tamara gave thieves the perfect opportunity to rob her London mansion, click HERE. Rookie move or what?