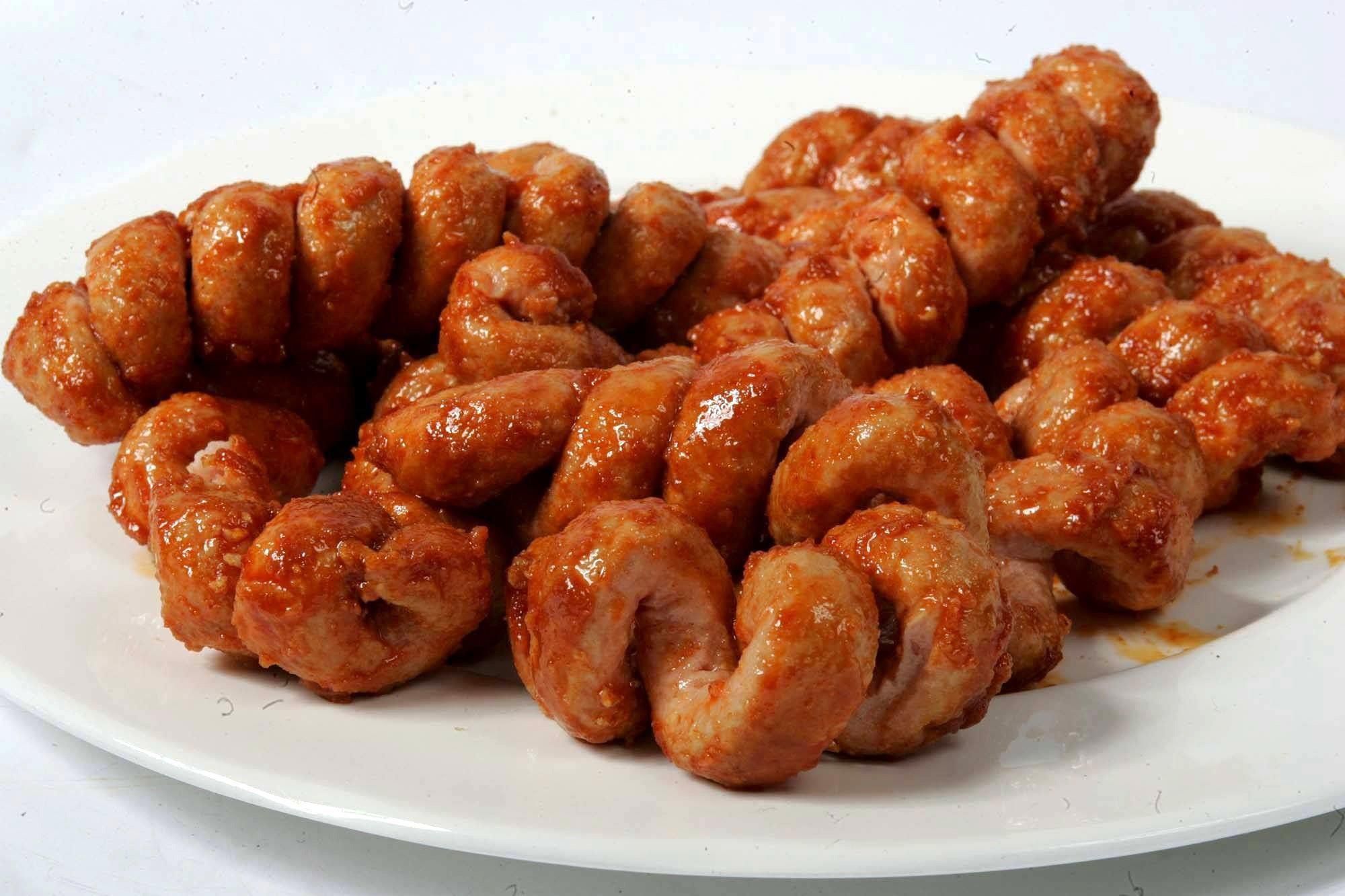 Never thought I would see the day.

It’s been a long time coming – over 15 years in fact – but it’s been confirmed by Bernard Matthews themselves that their legendary Turkey Twizzlers will be returning to supermarket shelves this week at some point.

The iconic frozen food was huge in the early 90s and 00s until a campaign from Jamie Oliver saw them taken off the shelves as he highlighted the fact that they were supremely unhealthy and only contained 32% turkey. Yuck.

Thankfully, the new version – that I’m guessing it’s taken them over 15 years to develop? – will contain more than double the original’s turkey content. I guess that’s OK because none of these things are ever going to contain 100% of the actual meat, are they? 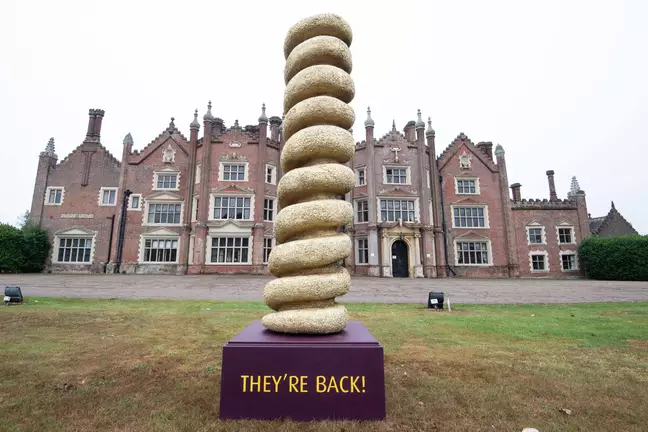 We have been discussing the return of the Twizzler for some time. Obviously we’d like the product to go into schools, but for the minute, we’ve focused on going into what I guess you’d call mass market retail.

So we have spent a lot of time making sure that we are delivering a healthy, a significantly healthier, product than it was before.

It is very much a different product.

I mean that sounds like everyone’s winning really doesn’t it? The Twizzlers will come in two separate flavours:  original tangy tomato, and chilli cheese and will be available from this Thursday 20th August. Not sure on the price yet, but when every one is only 87 calories I don’t think we’re gonna be too fussy about it, are we?

In reality though, I don’t think I’ve ever even had a Turkey Twizzler which is strange because it’s definitely something I would have been into when I was a kid. I guess my parents knew the health risks?

Anyway, as an adult I can’t say that I’m going to be interested in picking these up, even if they’re much healthier and low in calories. They look completely rank, just let me eat a turkey steak or something instead. I’m sure some people will be stoked though.

For more of the same, check out this Christmas dinner in a pie from Mark’s And Spencer. Yum.